The HR Excellence in Research quality label is a recognition awarded by the European Commission for the development of researchers’ working conditions and careers. It is an indication that Tampere University fosters an inspiring, functional and equal work environment where recruitments are handled openly, professionally and transparently. The Human Resources Strategy for Researchers (HRS4R) is based on the values of the European Charter for Researchers. At Tampere University, this work is part of the university’s quality work which is continuously developing operations based on evaluations.

Why choose a university with HR Excellence in Research quality label?

1. We recognise your rights as a researcher
2. We value your mobility experience
3. We respect your work-life balance
4. We aim at transparency in our recruitment
5. You will join a truly pan-European network consisting of research organisations and researchers

Read more on HRS4R in general and our work on it 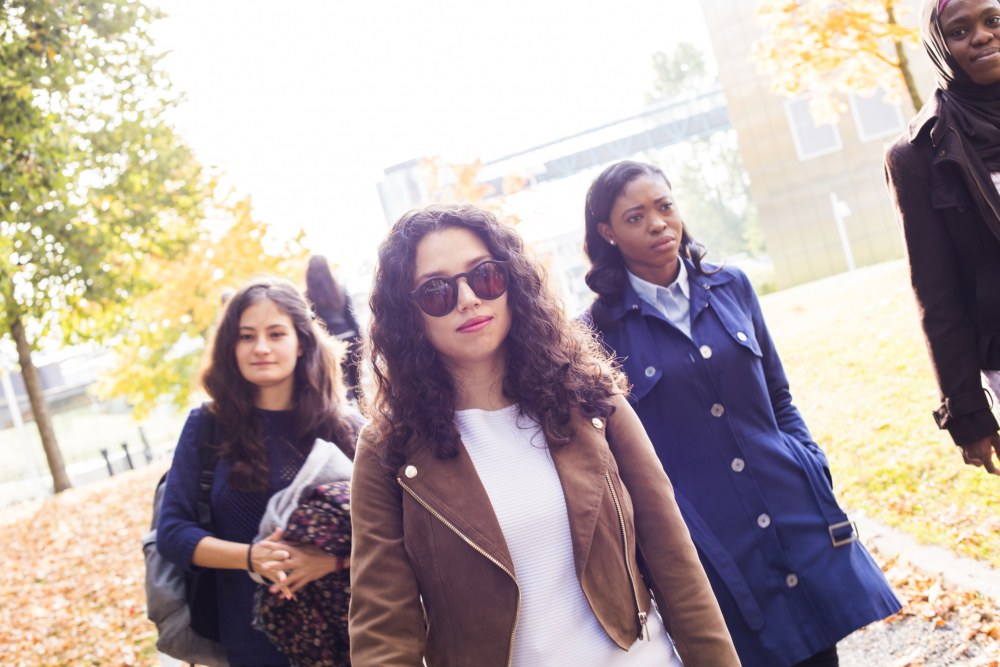 Wish to read more on us?

Tampere University as an employer