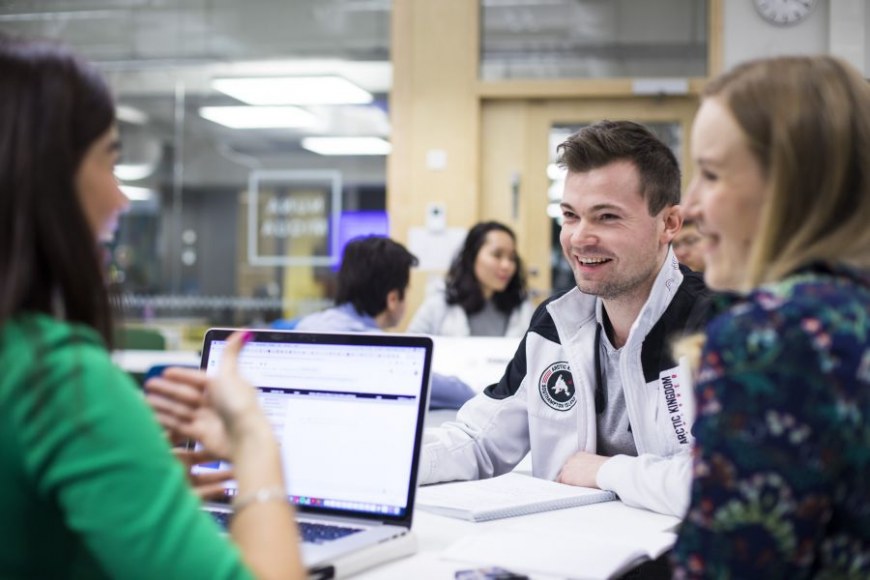 The first joint application period for higher education ended on 20 January. In this round, Tampere University received applications to the Degree Programme in Theatre Arts and two international bachelor’s degree programmes.

The Degree Programme in Theatre Arts attracted 958 applications. Students are admitted to the programme every two or three years. In the previous intake in 2019, the number of applications was 986.

The Bachelor’s Degree Programme in Science and Engineering received a record number of 507 applications with 94% growth compared to the previous application round: Computing and Electrical Engineering (291) and Natural Sciences and Mathematics (216).

According to Vice Dean Esa Räsänen from the Faculty of Engineering and Natural Sciences, international bachelor’s programmes build a skills base for the longer term.

“About two years ago, we started expanding the programme and eventually ended up with two admission routes, both of which have several majors. The strategy seems to have been successful since we doubled the number of applicants who are rather equally distributed into these new tracks,” Räsänen says.

The Finnish-taught programmes will be open for application in the second joint round of applications organised on 17–31 March.