The degree programme in philosophy at Tampere University aims to provide a broad survey of philosophy, ranging from metaphysics, logic, and epistemology to ethics and social philosophy.

The Bachelor’s studies in philosophy at Tampere University provide students with basic knowledge of philosophy, with a sufficiently broad scope to enable them to pursue a Master’s degree in any area of philosophy. Besides philosophy courses, the students are required to accomplish some general basic level courses at the Faculty of Social Sciences (SOC), and they are encouraged to select some further courses, other than philosophy, at Tampere University. At the Master’s level, the students are expected to focus on one area in philosophy and to prepare a Master’s thesis on a well-defined research topic.

The combined Bachelor’s/Master’s degree programme in philosophy at Tampere University offers knowledge and skills students need in case they choose to pursue a doctoral degree in philosophy. The programme provides students with the competence to teach philosophy at public schools in Finland. Moreover, a degree in philosophy provides the students with the critical thinking and systematic analysis skills that are useful for anyone pursuing a career in areas, such as medicine, business, public management, law, or communication.

Panu Raatikainen's research has ranged from the realism issue to theories of truth and incompleteness theorems. His present research interests include mental causation, consciousness, theories of reference and fictional entities.He is the editor-in-chief of Ajatus.

Markku Keinänen has publications on trope nominalism, realist theories of universals and formal ontology, many of which are joint papers with Dr Jani Hakkarainen. Keinänen is currently developing trope theory as a category system, which has analytic resources to replace traditional categories (objects, properties, relations and processes) with tropes. Together with Hakkarainen, he is also currently preparing a volume on the metatheory of formal ontology to Cambridge Elements-series.

25.5. Workshop on normativity (Keynote from Finlay)

12.-13.6 The Politics and Ethics of the Climate Emergency -Workshop

ROSE – Robots and the Future of Welfare Services

Social and Cognitive Diversity in Science: An Epistemic Assessment

The Meanings and Workings of the Gift

The aim of the Doctoral Programme in Philosophy is to thoroughly familiarise students with philosophy, in particular with the subject of their independent dissertation, which also gives them experience in conducting research in their field.

At Tampere University, the current fields of expertise in philosophy include research of human reason (including knowledge, mind and language), social philosophy, metaphysics (including social ontology), and history of philosophy from early modern and modern philosophy to 20th century traditions.

Creating national and international networks and making use of them in research practices is an important part of doctoral education. The Doctoral Programme in Philosophy – which has close national and international connections – ensures that its graduates are equipped with sufficient general working life skills and for working in co-operation with other disciplines as well as are capable of conducting high-quality research in philosophy and providing instruction on the basis of their research.

Graduates from this programme are employed in research, teaching, public relations and the publishing sector, and as experts required to conceive broad contexts (e.g. as specialists in science administration). 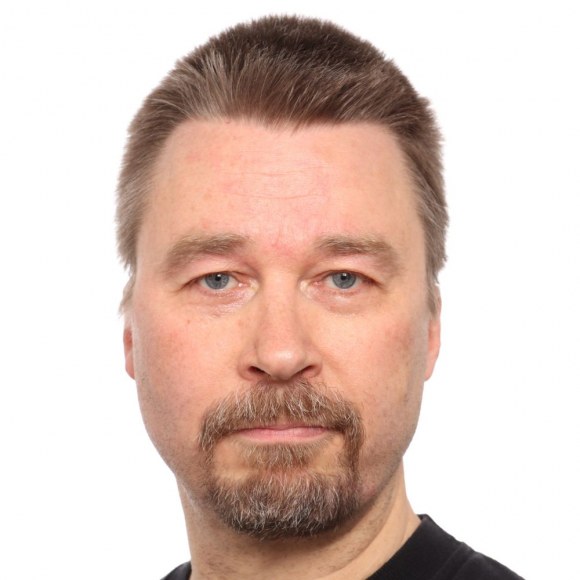