What if Finland, despite its traditional reputation as a part of the Scandinavian heartlands of Lutheran Orthodoxy in the 16th and 17th centuries, had a significant Catholic Reformation?

The general historical narrative of Finland’s history is that is has always been a solid and reliable part of the Lutheran North. Currently scholars are unanimous that there were also strong Catholic influences in early modern Finland, but interpret these as fragmentary remnants of medieval Catholicism or older pagan traditions. Recent findings in history and archaeology suggest that rather than mere tradition, Catholicism in Lutheran Finland was also a part of a definite effort of the Catholic Reformation. Approaching Catholicism from this angle, the apparently conflicting fragments of evidence can be combined to give a coherent picture.

This project will assess the actual extent and nature of the Catholic Reformation in Finland by identifying and examining four main aspects or objectives:

1) its main ideas and forms

2) the agency and identity of those involved, the driving forces of the Catholic Reformation

4) communication of the Catholic Reformation and the formation of Finnish culture and society in the period.

The study of the level and form of Catholic influence in Finland will produce knowledge of an area of Finnish history that has not been systematically studied before. Approaching Catholicism from the point of Catholic Reformation, the apparently conflicting fragments of evidence can be combined to give a coherent picture. In  wider context, this study will place the Catholic Reformation in Finland in a) the historical context of the Long Reformation in Finland and Scandinavia, and b) in the context of the Catholic Reformation in Europe. This can help explain some of the paradoxes historians have noted between the strong confessional culture, even Confessionalization and state control over religion, on the one hand, and the slow and partial adoption of “modern” Protestantism, even in the northern heartlands, on the other. It will also place one of the central turning points of the traditional Finnish nationalist historiography, the Reformation, in its European context.

The Scientific impact of this study comes from creating new knwoledge on an area of history previously neglected, and from placing the history of Finland and it's study into its natural contexts in Europeean history and historiography.

The societal impact of this project comes from a better understanding the plurality of the religious background in Finland. Although today very secularized, in popular thinking Finland is a profoundly homogeneous society, the cultural basis of which, from education to work ethics, has its roots in Lutheranism. Showing that there was a coexistence (however uneasy) or interaction (however one-sided) of different religious cultures in the history of this society will help recognize patterns of dealing with religious plurality and potential cultural conflict today.

the Academy of Finland Academy Fellowship 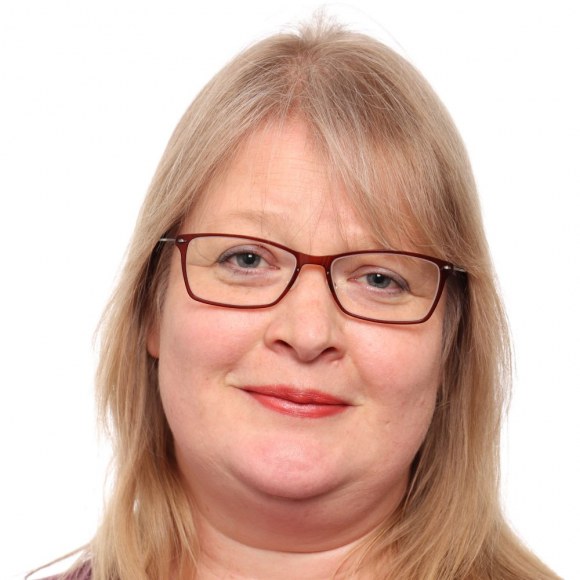