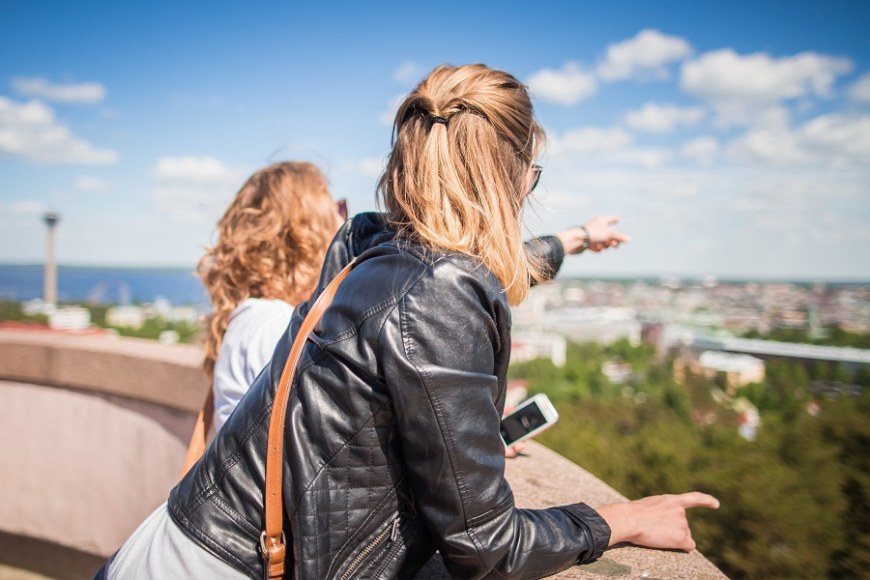 Photo: Laura Vanzo
TAMK was rated as the most attractive university of applied sciences in Finland and Tampere University was found to have consistently strengthened its brand.

The city of Tampere continues to be the most popular study destination among Finnish youth. Tampere University of Applied Sciences (TAMK) and Tampere University stand out not only because of their location and reputation but also for the quality of their education and strong international dimension.  Taloustutkimus, an independent market research company, has recently conducted a survey to explore how the brands of Finnish higher education institutions are perceived among young Finns.

The survey demonstrated that local people are well aware of the merger of the University of Tampere and Tampere University of Technology that took place at the turn of the year to create the new Tampere University. As many as 81% of respondents living in the Tampere region but only a little more than one-third of all respondents were aware of the merger. The survey indicates that the new university has been consistently growing its brand over the last year.