City centre campus - on the pulse of Tampere

The city centre campus of Tampere University is a community of 15,000 bachelor's and master's and doctoral students. It is a workplace of 2,000 employees from different fields. The city centre campus is a hub for our research and teaching in the fields of management, education, natural sciences, communications and social sciences. 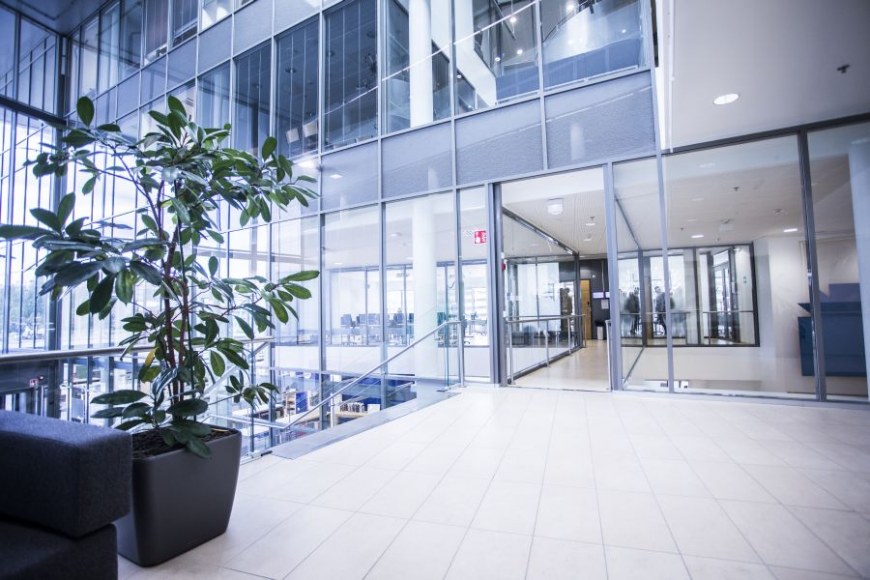 Kauppi campus - the home base for medicine and life sciences 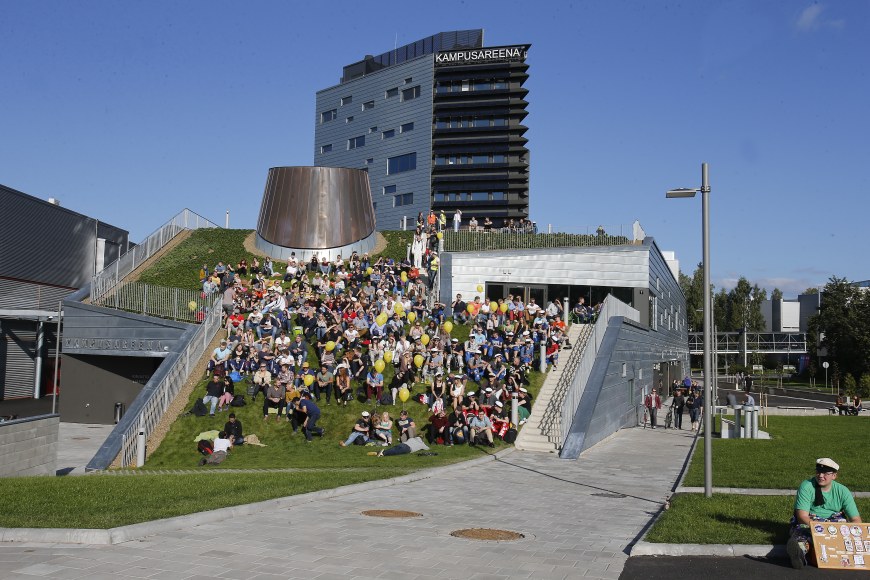 Hervanta campus - a hub of science, technology and collaboration 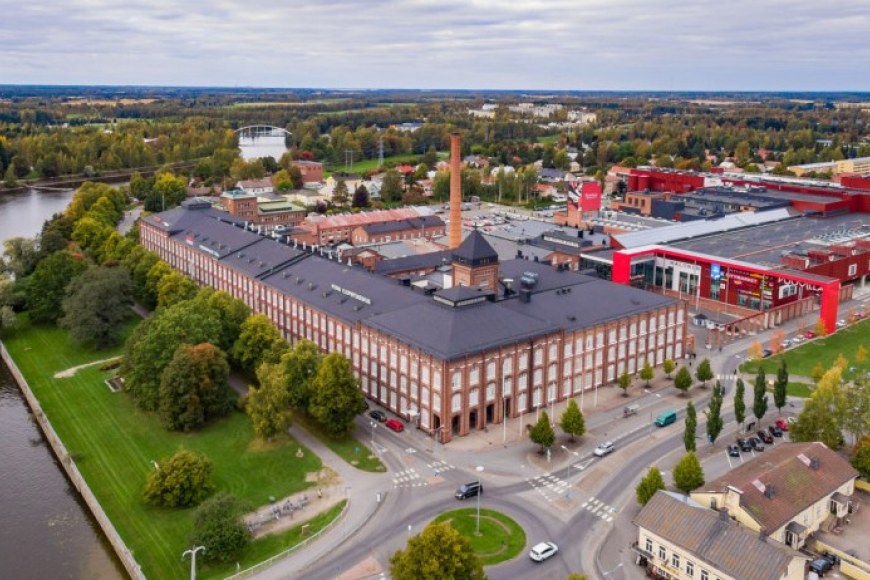 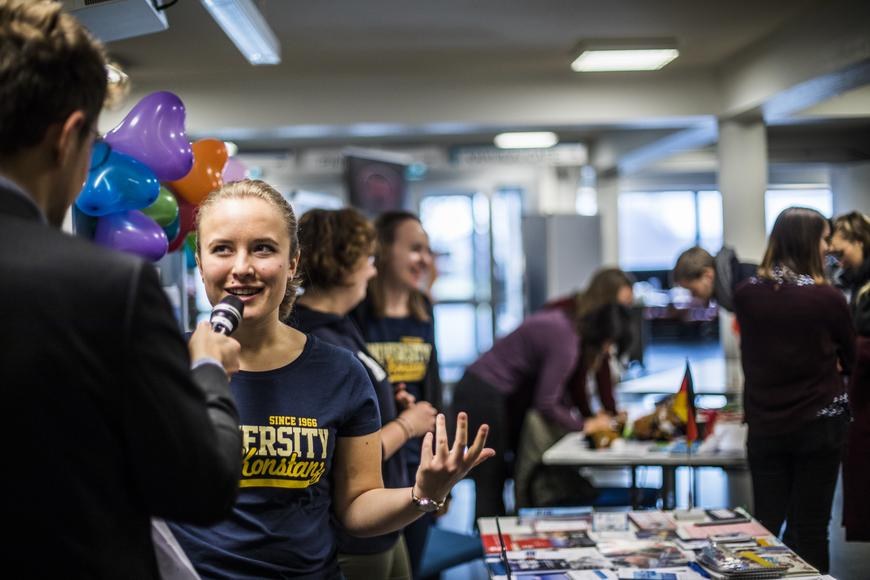 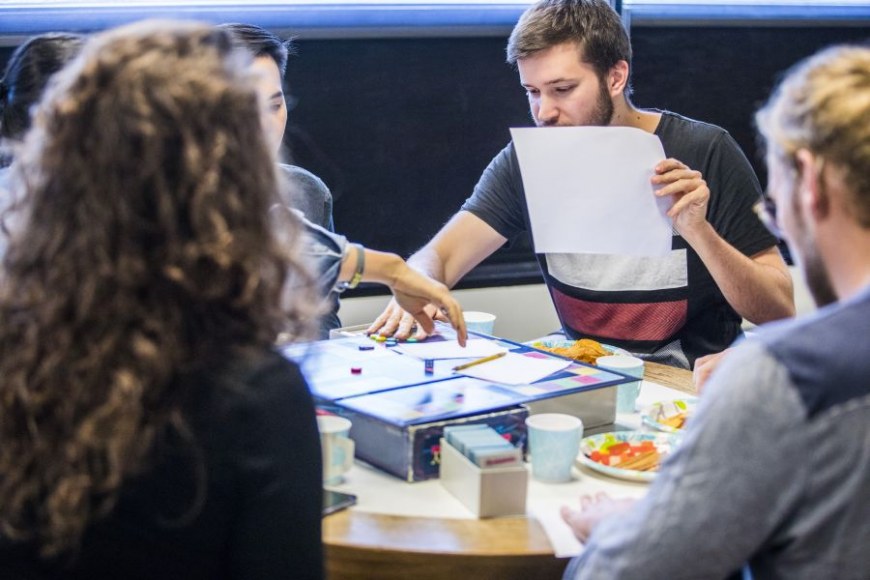 Campus at your service

The City centre campus offers a services that are open to everyone: cafes and lunch restaurants. You can also rent our meeting rooms or other facilities suitable for your event, such as lobby halls and lecture halls.

The City centre campus offers a broad range of venues that accommodate a variety of events and meetings. You can book, for example, a traditional lecture hall or facilities for hosting festive events. 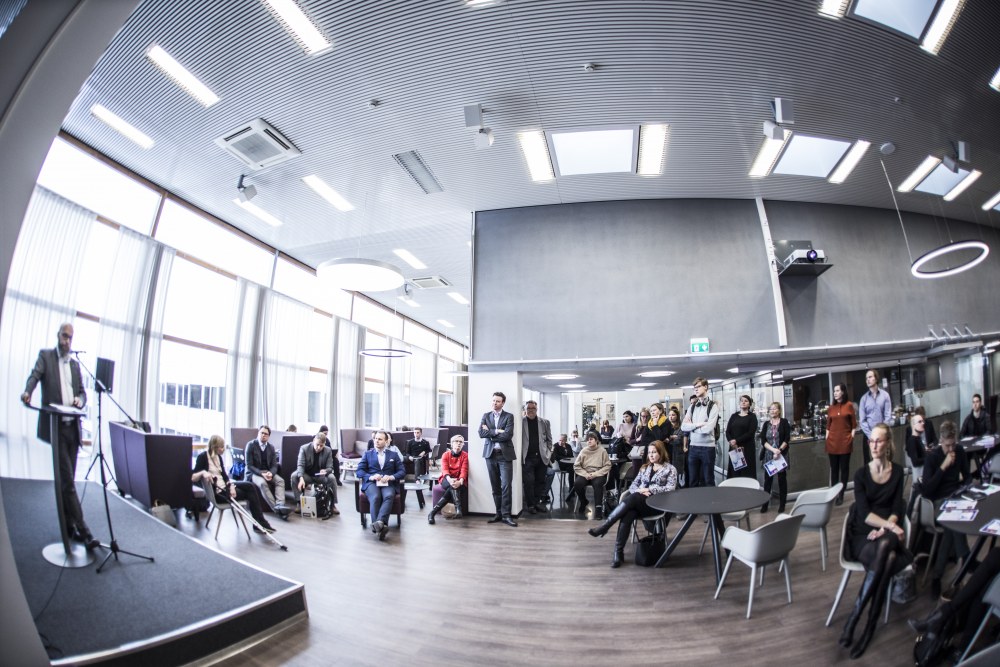 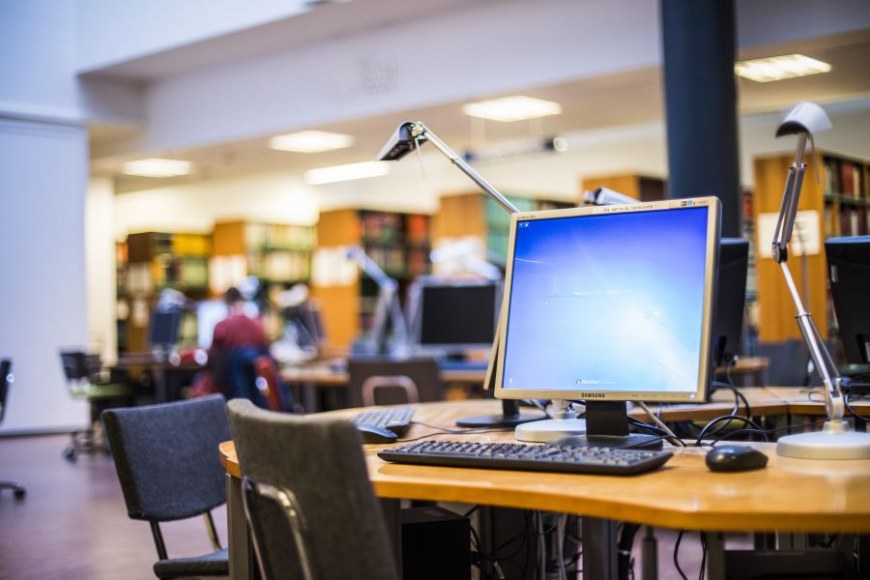 The Library is located in Linna building on the City centre campus. In Linna library there are materials on social sciences, economics, humanities, education and communications. 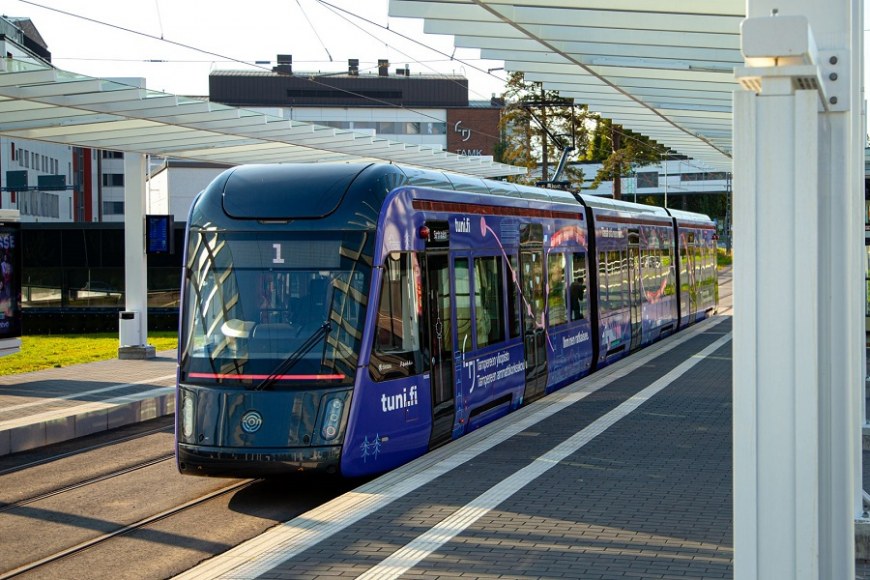 How to reach Tampere and city centre campus

Parking in the City of Tampere

Tampere University and Tampere University of Applied Sciences offer guests wireless internet access across their campuses. As these networks are not available to all, users need to log in either with their home institution’s username and password, if their home institution has joined the roaming service, or through a temporary guest account. At City centre campus you can use these wireless networks:

The institution was founded in 1925 as the Civic College, teaching public administration, organisation management and journalism.

From 1930 onwards it was known as the School of Social Sciences. The institution's vocationally oriented bachelor's degrees were expanded into municipal administration, public law, child protection, and civic education as well as a master's degree in social sciences. The first faculty, the Faculty of Social Sciences, was established in 1949. The programmes offered by the school grew, such as degrees in social and youth work, librarianship and economics as well as a prison officer's diploma.