The aim of the TUBE project is to discover the harmful components of air pollution and identify biomarkers for early detection of brain disease related to air pollution.

Air pollutants have been shown to cause a vast amount of different adverse health effects. These effects include the impairment of respiratory and cardiovascular function. However, in recent years, the evidence showing effects beyond the lung and circulatory system, has become more evident. Neurological diseases, namely Alzheimer’s disease (AD) has shown to be associated with living near traffic. Yet, the reason for this has remained unresolved. Despite the fact that air pollution and brain disease are linked, the effects of extremely fine particles on brain function have been insufficiently assessed. In addition, the molecular and cellular mechanisms underlying the connection between brain health, AD and air pollution remain completely unknown. While the association of air pollutants with cognitive decline and neurodegenerative diseases such as AD has been discussed, it has also remained unclear, which components of air pollution are responsible for these effects. Moreover, very little is known about the effects of extremely fine particles, as well as of (S)VOCs from combustion engines, especially regarding effects beyond the lung, the main entrance and primary target organ.

There is an urgent need to understand the interplay of pollutants with adverse effects in the brain, in order to steer political decision making for efficient reduction of air pollutants. This could, in the long run, reduce the economic burden caused by diseases associated with them. To address this unmet need, the TUBE-project unites interdisciplinary expertise to study these adverse effects of extremely fine particles (UFP’s) in the human lung and brain. Leaning on this interdisciplinary approach and state of the art research methodologies, TUBE will aim to discover the harmful components of air pollution and identify biomarkers for early detection of brain disease related to air pollution.

The outcome of the TUBE project may improve brain health, reduce the prevalence of brain diseases, provide significant economical savings, and provide data that will be used to support planning future traffic policy across the EU. 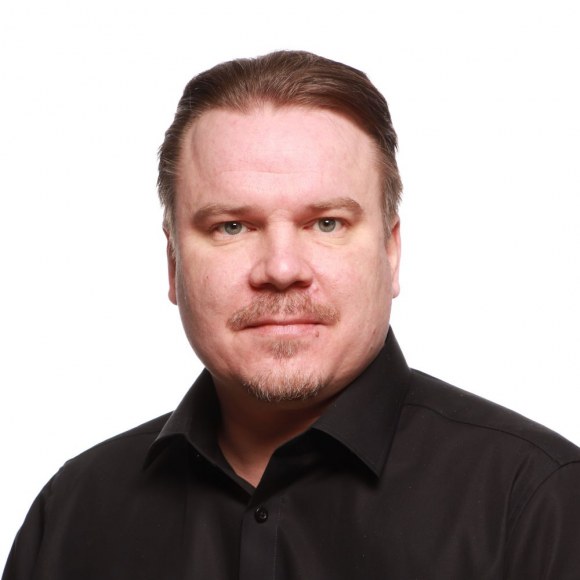