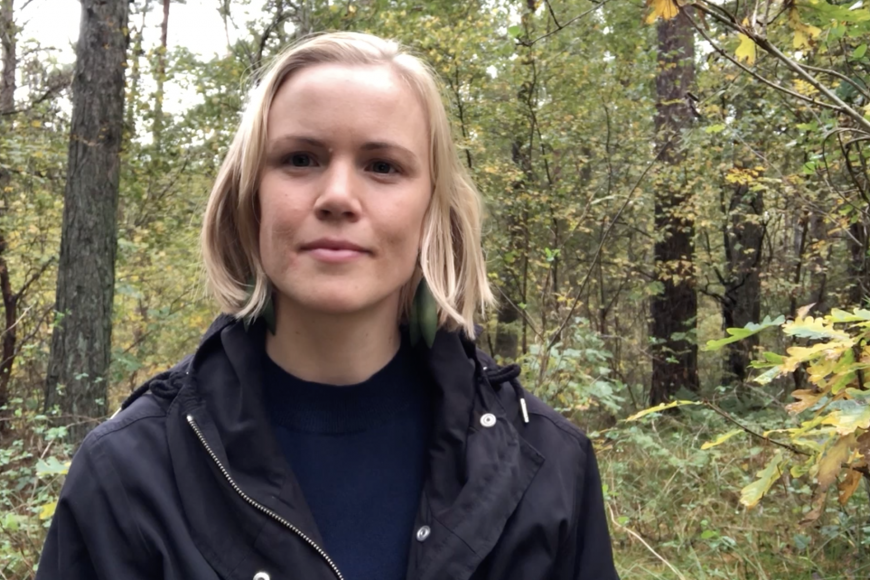 Acknowledging how toxicity is a trait and a remnant of war, this research project will develop a broad, interdisciplinary conceptualization of chemical warfare that is attuned to corporeality, materiality, temporality, and ecology. Such a conceptualization includes not only nerve agents utilized in combat or for assassinations, but also war violence of herbicides and weapons such as white phosphorous, thermo-baric bombs, and depleted uranium munitions, which are not designated as chemical weapons, but nonetheless destroy bodies and environments chemically. Global chemical warfare needs to be more broadly conceptualized, because realities of chemical war calls for broader perspectives on the security governance needed as a response. This research therefore seeks to develop scholarship within international relations that conceptualizes chemical warfare and the toxic character of war as part of current ecological upheavals. With such a conceptualization, the project counters geopolitical strategies of erasure and exceptionalization related to toxins in war; provides new perspectives on contemporary security; and promotes accountability in relation to toxic remnants of war.

Data for the project is a combination of text material, interviews, and online ethnography, which will support an analysis how different actors utilize or resist the dominant conceptualizations of chemical warfare that currently underpin security governance, and provide the basis for a broader conceptualization of chemical warfare that is attuned to corporeality, materiality, temporality, and ecology.

Scientifically, the research has the potential impact of shifting the research field of chemical warfare, breaking new interdisciplinary ground, and environmentalizing security studies by tracking the political realities that make environments toxic, in order to be better equipped to place accountability where it is due, and to formulate new, affirmative security strategies for how to ensure less toxic futures for everyone.

The research promotes health and well-being by bringing attention to a big population of victims of chemical warfare that are currently ignored, such as civilians in former war zones and war veterans. This research can contribute to a push for new policies and legislation at the international level regarding the toxic fall-outs of war, for example a broadening of the chemical weapons charter and laws securing long-term accountability for actors utilizing toxins in war.