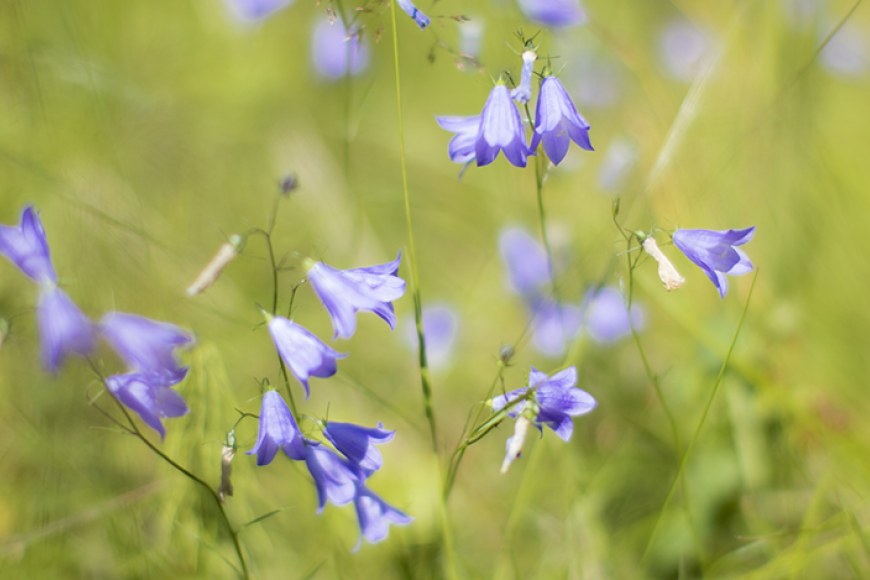 Tampere University and the Student Union of Tampere University (TREY) have signed the Climate Emergency Letter where higher education institutions and networks around the world declare a climate emergency. In December 2019, the letter will be shared with government representatives and the media at the UN Climate Change Conference COP 25 in Madrid.

With the letter, higher education communities are calling for critical societal changes to mitigate the effects of climate change.

“This year, TREY has addressed environmental issues, for example, by organising a panel to discuss climate anxiety and participating in the Ilmastoveivi2019 climate campaign,” says Environmental Specialist Merve Caglayan from the student union.

TREY also participates in the Tampere higher education community’s sustainable development committee, which, among other things, has just renewed Tampere University’s honorary title of being a Fairtrade university.

“In addition to signing the global Climate Emergency Letter, we will also participate in the national climate week on 24–30 August 2020. We will approach the entire university community to gather ideas for the climate actions we will organise during the week,” Pilvi says.

The global Climate Emergency Letter can be signed until 1 December 2019.