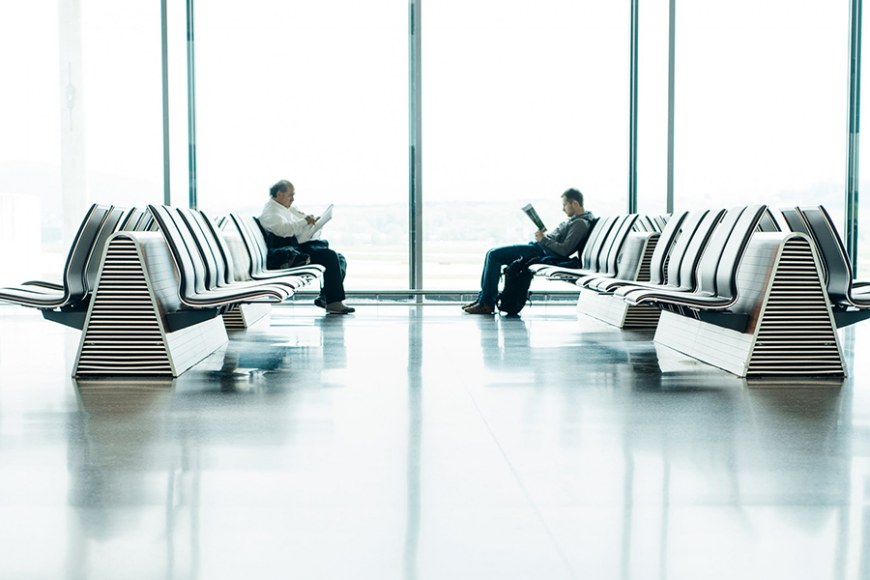 Thomas Cook, the world’s oldest holiday tour operator, has filed for bankruptcy. The company’s flights are cancelled and even as many as 600,000 people are left stranded worldwide.

The situation also has consequences for Finnish holidaymakers because Thomas Cook owns Tjäreborg, one of the most popular tour operators in Finland. At the moment, around 3,400 Finns are stuck in Tjäreborg’s holiday destinations.

Industry Professor Stephen Wright from Tampere University says that Thomas Cook’s bankruptcy was to be expected because the company had a history of financial difficulties.

“The problems started with the mergers in 2011. While already having huge debts, Thomas Cook took control of smaller tour operators that were in financial difficulties. The timing was also very bad,” says Wright.

After the financial collapse of 2007, travel companies have had a hard time in the United Kingdom. Package tours are expensive and many Brits have recently spent their holidays in their home country.

“When I was a child, Thomas Cook mainly organised trips to Spain and the Greek islands. However, in the recent years, people have also wanted to visit other places and Thomas Cook’s trips have taken them, for example, to North Africa. Unfortunately, the situation in those areas has not been ideal, which has further decreased people’s willingness to travel,” Wright says.

“The uncertainties brought by Brexit have also lessened Brits’ interest in travelling. The new competitive situation with budget airlines has also made Thomas Cook’s situation worse in the past few years,” Wright explains.

In the last couple of days, Thomas Cook requested that the British Government invest 200.000 euro to bail out the company. However, the country’s leadership refused.

“According to the decision-makers, the rescue package would only have postponed the inevitable,” Wright says.

Thomas Cook’s problems will not end with the bankruptcy declaration. Costs and payments will continue to accrue even when the aircraft stay on the ground.

“The company does not own its fleet. A bank owns the airplanes and leases them to the tour operator. The problem is that Thomas Cook cannot just give back the planes and stop paying the fees,” Wright says.

Before the owner of the aircraft takes them back they must be serviced, which takes between four to six weeks per plane.

“Such leasing contracts are often made for several years. What happens if Thomas Cook is unable to honour its end of the bargain? The owner of the airplanes will certainly not like this,” Wright points out.

Travellers get home, but someone must foot the bill

Even though the situation is difficult, people will get back home. However, nobody is certain when this will happen.

“Other airlines have promised to help solve the situation, but all of it will cost money. In Britain, airlines have to pay insurance on package holidays. This Air Travel Organisers’ Licensing (ATOL) system will ensure that people are not left stranded when problems arise,” Wright mentions.

“This bankruptcy is a massive problem. People will eventually get home, but when? Many save for these holidays for a long time, even years,” Wright says.