Tampere University ranked among the best universities in the world 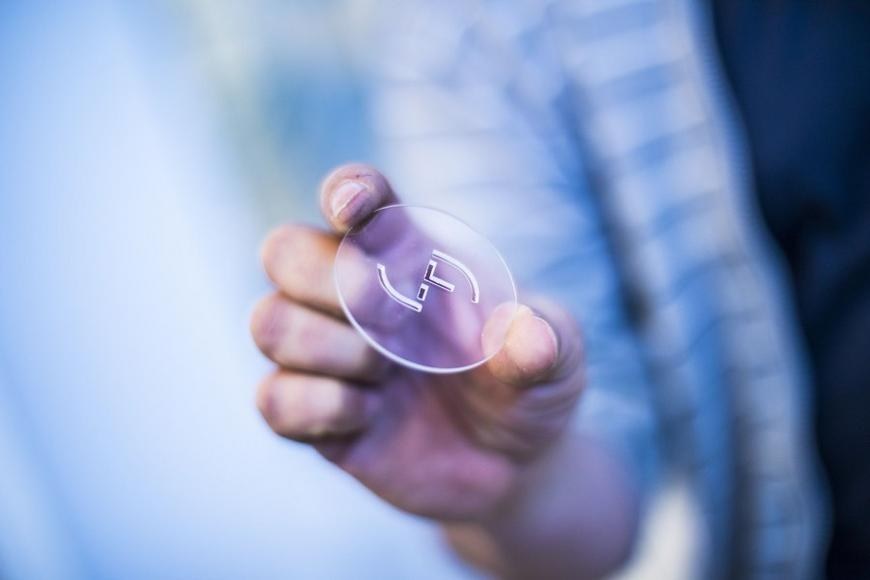 Tampere University is once again on the list of best universities in the world. The international QS ranking evaluates 5,500 universities and higher education institutions and lists the top 1,000.

As in previous rankings, Tampere University received the best points for the number of scientific citations.

In spring, Tampere University’s communication and media sciences did well in the QS World University Rankings by Subject comparison. At the time, information sciences (Library & Information Management) was ranked among the top 25 in the world.

The next Quacquarelli Symonds university ranking and comparison of scientific fields will be published in 2021. International university rankings will continue in autumn 2020 when Times Higher Education publishes the overall and field-specific results.

The top position in the QS ranking is still held by the Massachusetts Institute of Technology MIT.