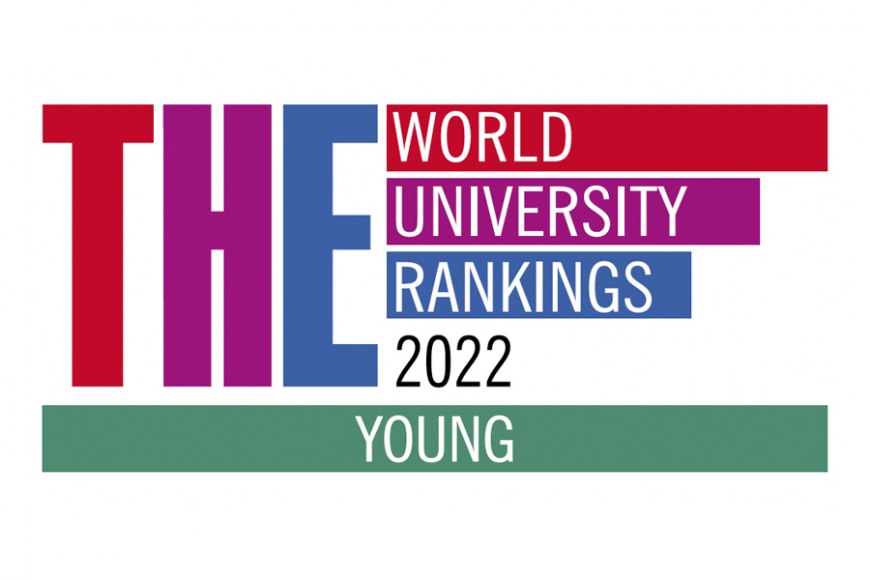 Tampere University placed 34th in the recently announced Times Higher Education Young University Rankings for 2022. The University was up by three places on last year as the ranking listed universities that have been in operation for less than 50 years.

The league table is based on the same 13 performance indicators as the flagship THE World University Rankings, but the weightings have been adjusted to give less weight to reputation.

(You transfer to THE’s website, which requires a free registration)