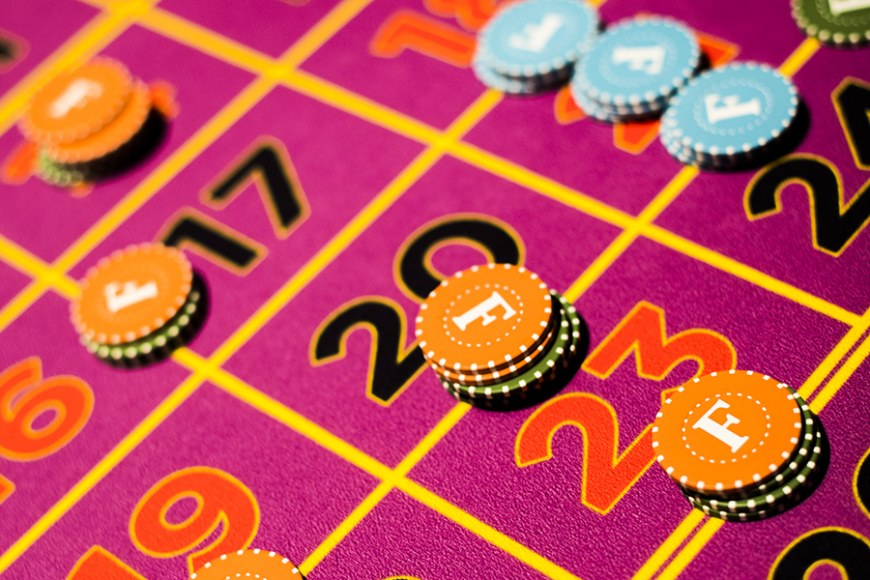 The Finnish Association for Alcohol, Drug and Gambling Research has granted its annual research award to an article that explores the link between young people’s problem gambling, loneliness, and online behaviour in the daily use of online gambling-communities.

The results show that gambling communities attract young individuals who experience gambling problems and are interested in gambling overall. The researchers note that while online gambling communities can, at best, provide friendly peer support and encourage moderate gambling, the communities’ norms and social impact can also normalise and sustain problematic gambling behaviour.

The article published in the Computers in Human Behavior journal reports the results from three surveys conducted with Finnish and American adolescents and young people. In Finland, 1,430 participated in two surveys (N=1,200 and N=230) while the number of participants in the United States was 1,212. Most of the respondents were 15-25-year-olds.

The significance of loneliness was not the same for young Finns as for young Americans. Those young Finns suffering from gambling problems who also feel lonely were more likely to be daily users of gambling communities. According to this study, loneliness does not have the same meaning for the use of communities among American adolescents and young people.

The justifications for the award state that while games and game-related activities may be very similar across the world, the study shows that the meanings produced by national or local culture and the supporting ties of the community can be very different.

According to the authors, the study reinforces the notion that the importance of online communities should be considered in the prevention of gambling problems among young people. Special attention should also be paid to social support and meaningful offline relationships.

Enquiries on the content of the article: University Instructor Anu Sirola, Tampere University: anu.sirola [at] tuni.fi, 050 509 9184

Enquiries about the Finnish Association for Alcohol, Drug and Gambling Research and the article award: Postdoctoral Researcher and Chair of the Association Yaira Obstbaum: yaira.obstabaum [at] helsinki.fi, 050 533 7336