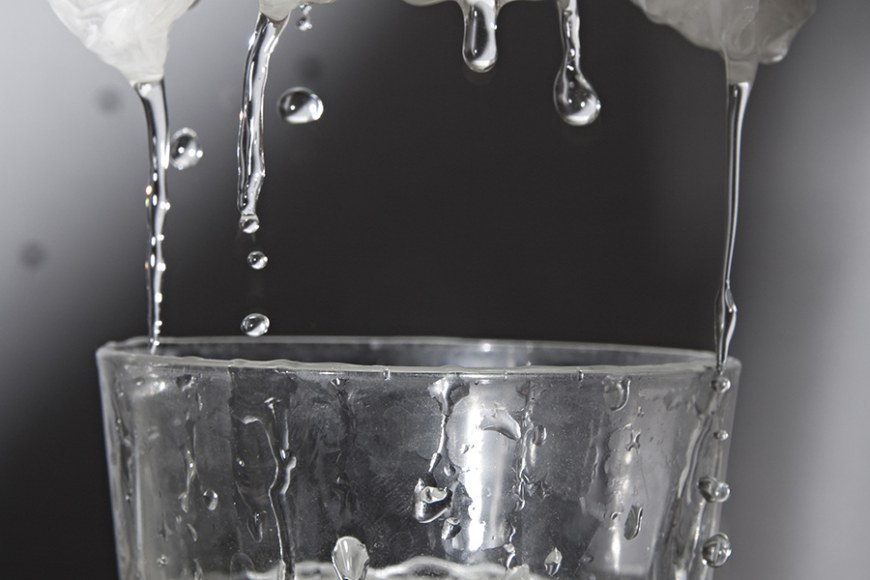 The Faculty of Medicine and Health Technology at Tampere University has set up a research group on environmental health. The group’s studies focus on the microbiological analysis and hygiene testing of water and organic matter and it is also developing methods for these purposes.

In Finland, environmental health is being researched, for example, by the Finnish Institute on Health and Welfare (THL) and the University of Eastern Finland, where research has concentrated on, for example, air pollution, environmental noise, and heatwaves.
The research group at Tampere University is currently involved in, for example, THL’s study to develop a rapid indicator method for detecting and testing the microbiological safety of drinking water. The method would help water utilities to ensure the purity of drinking water, for example, after breaks in water distribution pipes. The research group is also exploring the possibilities of commercialising microbiological analyses.

The research group on environmental health works closely with the University’s virology research group, companies, and such areas as Hiedanranta and the Kolmenkulma ECO3 eco-industrial park in Tampere where circular economy aspects are applied in planning. In Tampere University’s Laboratory, environmental samples are analysed by using molecular-based technologies, which are faster and more comprehensive than current standard methods.

The group aims to respond to global challenges with the latest technology.

“On the other hand, materials in the bio and circular economy should be reprocessed much more efficiently while taking into account microbiological safety.  We can use our analysis methods to ensure hygienic quality,” says Lehto says.

For example, if properly analysed, environmentally friendly organic soil improvers could be used and recycled microbiologically in a safer way. The use of recycled fertilisers would also help in the fight against climate change as the soil acts as a carbon sink by storing organic carbon.