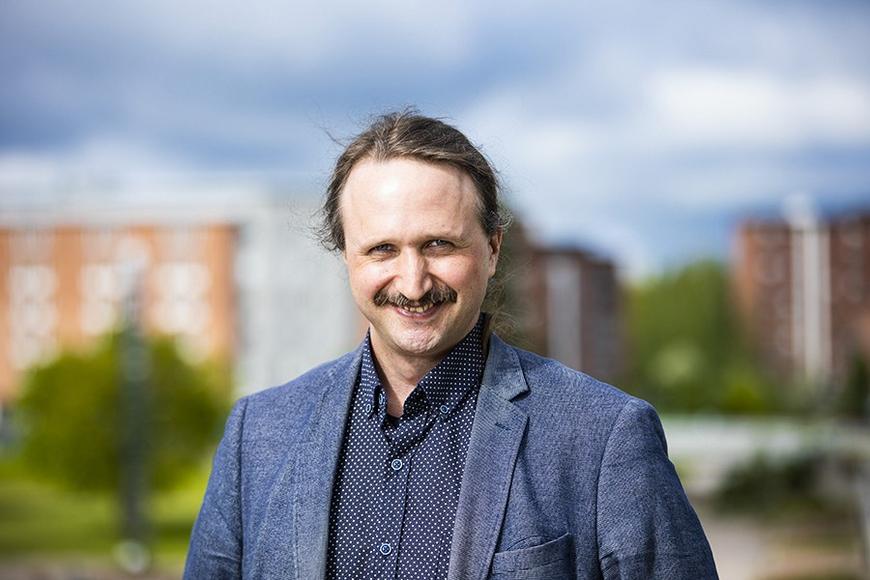 Mikko Hokka was appointed as professor at Tampere University on Sep 13, 2021. He studies how the structure of materials affects their mechanical performance.
The potential for geothermal energy is enormous in the Nordic countries. In his latest project, Mikko Hokka – who was recently appointed as professor of materials science at Tampere University – is developing a new rock drilling method to facilitate the harvesting of geothermal energy.

Newly appointed Professor of Materials Science Mikko Hokka is known as a prolific researcher who always has several irons in the fire. He is currently heading four major research projects and supervising several students working on their doctoral dissertation. In addition, Hokka leads the Multiscale Materials Testing Research Group (IMPACT), which studies how the structure of materials affects their mechanical performance.

“We are working to improve the impact resistance of steels to meet the needs of car manufacturers and developing mechanical drilling technology, among other things. Whatever we do, we look for ways to improve energy-efficiency or make materials lighter and safer”, Mikko Hokka says.

Hokka has recently launched a three-year project called PIEZODRILL, which is carried out in collaboration with a Norwegian partner, Sintef, and focuses on the development of a novel drilling method for harvesting geothermal energy.

There is enormous untapped potential for geothermal energy in the Nordic countries. If harvested effectively, geothermal heat will be an endless source of sustainable energy.

Piezoelectricity holds promise to speed up the harvesting of geothermal energy

The new drilling method being developed by the international team of researchers is based on high voltage alternating current which triggers the piezoelectric effect, causing the quartz mineral contained in granite to expand and contract. This weakens the granite and makes drilling easier. The team will apply a combination of experimental and computational methods in the process.

“Our primary goal is to find out whether the new method holds promise for reaching the required depth to enable the cost-effective harvesting of geothermal energy. The use of alternating current has been found to improve drilling efficiency, but exactly how that happens it yet to be discovered. Once we shed more light on the phenomenon, we can start developing the technology,” Hokka says.

The PIEZODRILL project falls into the category of fundamental research as it seeks to improve our understanding of a new phenomenon and identify potential practical applications. The new technology will have applications in mining, rock crushing and road construction, although the development of actual drilling technology may still take decades.

Passion for solving problems and a commitment to international collaboration

Mikko Hokka was appointed as professor of materials science in the Faculty of Engineering and Natural Sciences (ENS) at Tampere University on 13 September 2021. Hokka has been interested in conducting research, creating inventions and finding solutions ever since he was a young boy and finds materials science to be a diverse field of research.

“Research is fun! For me, research is not only work but also a hobby. It takes a great deal of time,” he laughs.

Mikko Hokka started his studies at Tampere University (then Tampere University of Technology) in 2000. He received his master's degree in technology four years later and went on to complete a doctoral degree in materials science in 2008. Afterwards he worked as a research fellow for five years and as a lecturer between 2014 and 2018 before transitioning to a tenure track position.

Hokka is an active and well-known materials scientist in Finland and beyond. He has worked as a visiting scholar at The Ohio State University (Columbus, OH) in 2009–2010 and at Purdue University in 2015.

“Since 2012, I have been teaching the theory of microplasticity at the Technical University of Madrid (UPM). Thanks to our long-term partnership, we have signed a double degree agreement and maintain active bilateral researcher exchange with UPM. In fact, three researchers from UPM are working with us now,” Hokka points out.

Theories put to the test in the medieval jousting arena

Mikko Hokka has a lot of plans for his future. He wants to develop education and teaching in the field of materials science and would not say no to spending a period teaching abroad, preferably somewhere warm.

Hokka has also set his sights on writing a textbook about the dynamic mechanical and impact behaviour of materials and has already landed a book deal.

Hokka studies impact behaviour at work, and his interests are along the same lines outside of the workplace, too. He has won medieval riding and jousting tournaments and even performed as a horse stunt rider in The Girl King, a film directed by Mika Kaurismäki.

New study aims to refine the diagnostics of celiac disease

Researchers, make sure your information is up to date and clarify the assessment criteria for yourself 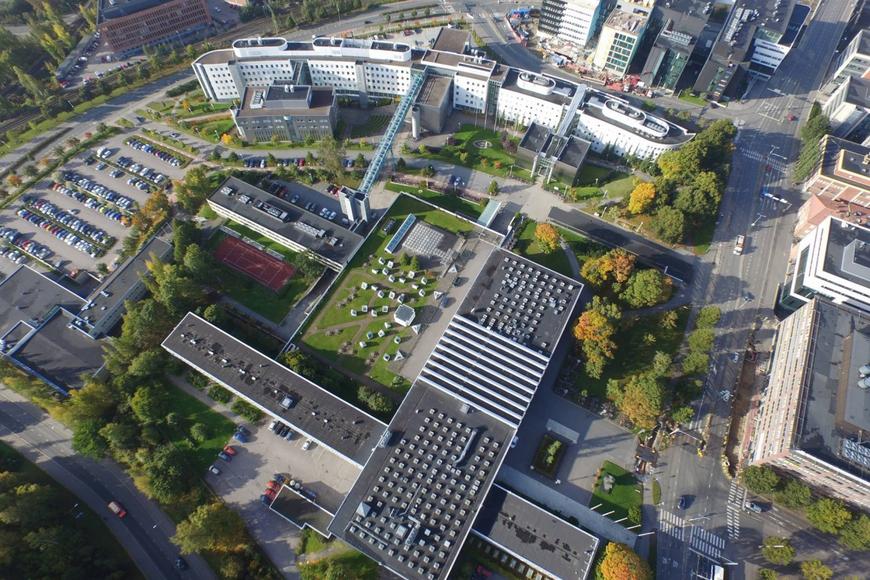 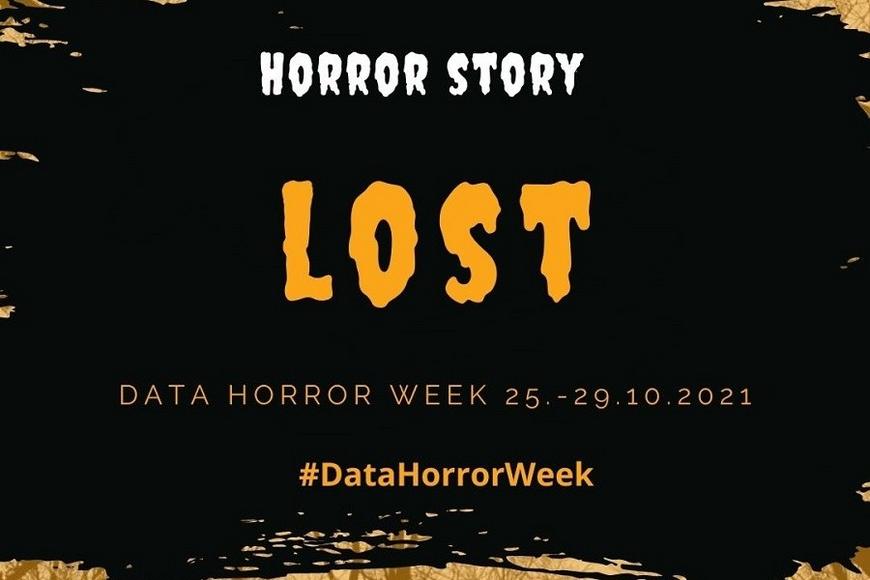 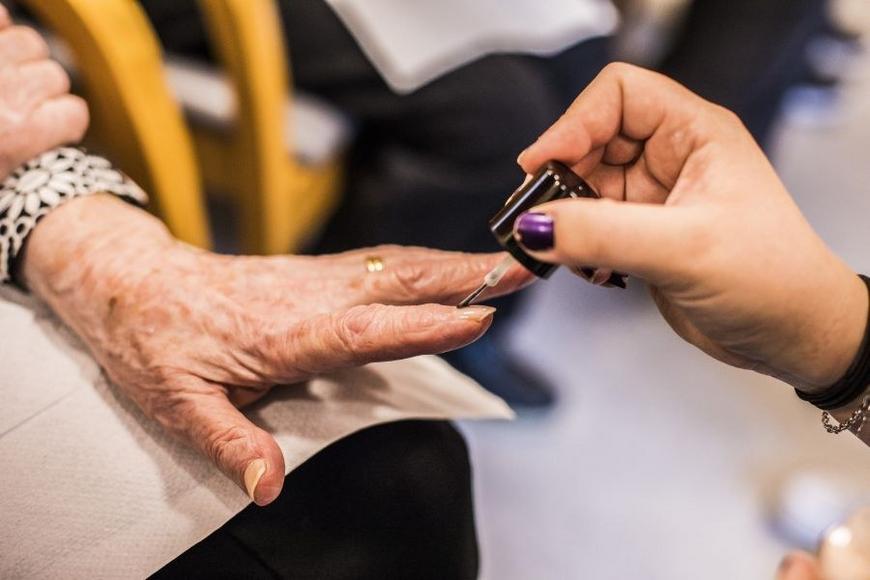 Training session for researchers about self-archiving and TUNICRIS 27.10.2021 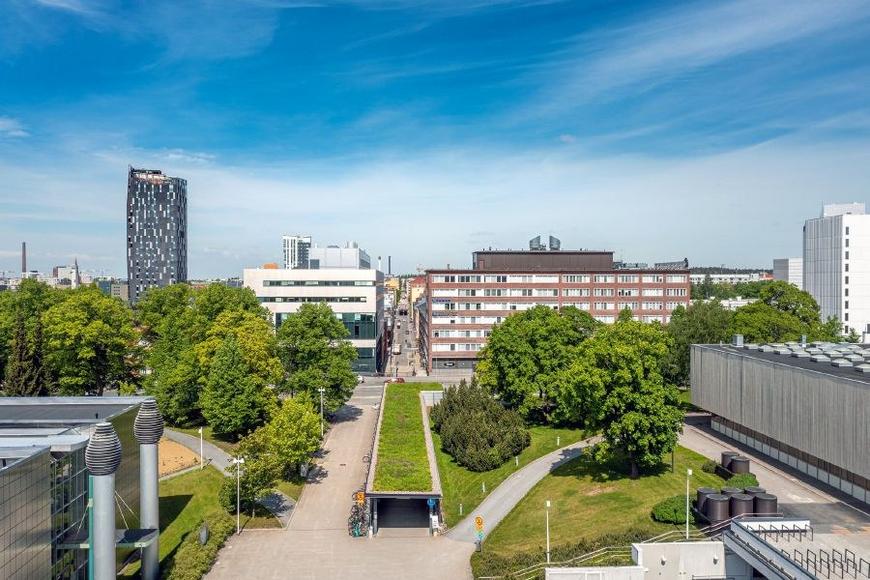 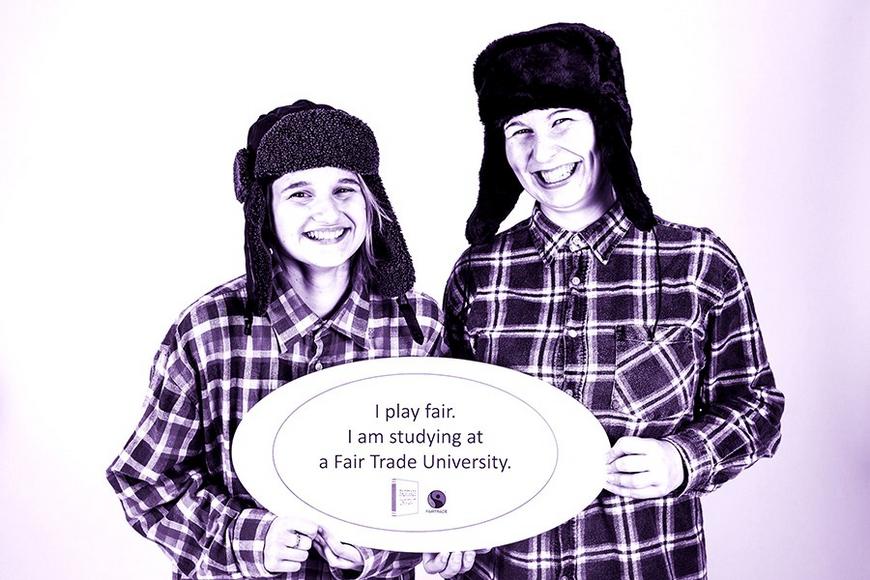 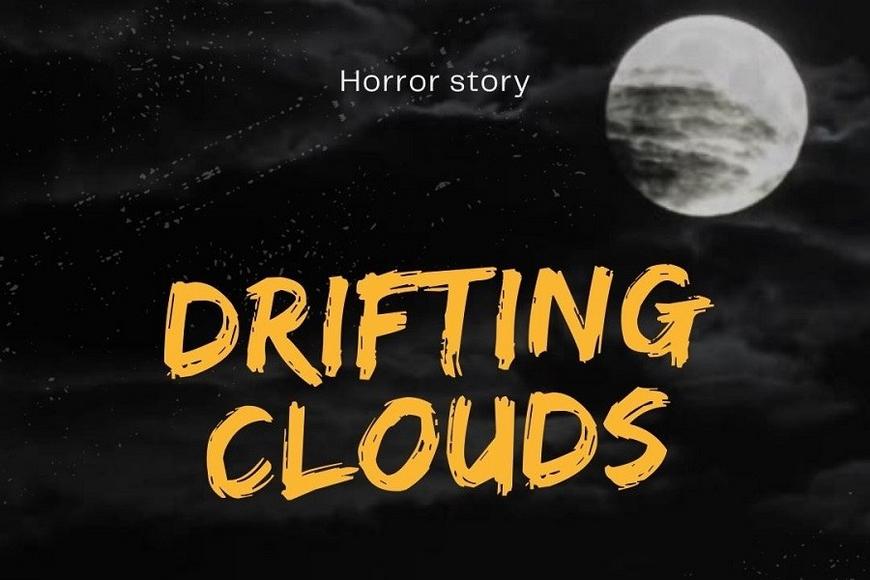