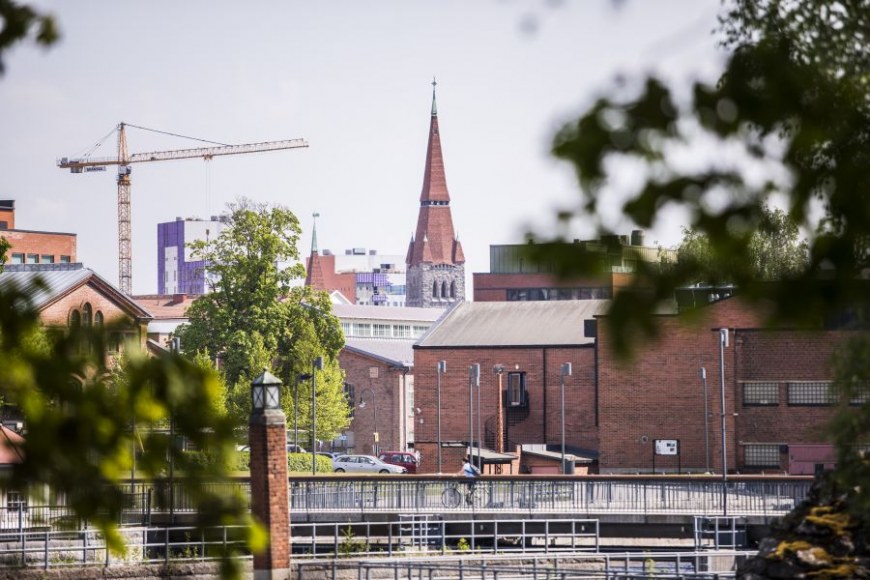 The Tampere Institute for Advanced Study promotes high-quality research in accordance with the University's strategy by advertising fixed-term Fellowships internationally. The best and the most promising researchers are offered the opportunity to focus on their research without interruption, which enables them to advance to the next level in their careers.

The Tampere Instute for Advanced Study works and operates mostly in English, which is why it has an English-language website.

“Without top research we would not be the University we strive to be. The new Institute for Advanced Study is a sizeable investment in scientific advances,” says Juha Teperi, Vice President for Research.

The first two-year Fellowships were advertised in March 2021, meaning that the researchers can start their terms in August–September.

The plan is to appoint 18 researchers in the Institute this year. Half of them are Postdoctoral Research Fellows and the other half Senior Research Fellows while Professorial Fellow posts will be opened later.

“The Fellowships are open to applicants from all fields of science. We do not limit research topics in advance, but of course, we do hope that the researchers have some relevant connection to the research conducted at Tampere University,” says Head of Research Development Markku Ihonen, a planner of the new Institute.

The goal is to increase the number of Fellows to just over forty in a couple of years.

The Institute brings together researchers from different fields to discuss science and research, plan research projects and support each other, among other things, in writing articles and applying for research funding. The researchers are administratively located in the faculties.

A director is sought

The next step is to recruit a director for the Institute. The Director will launch the functions of the new Institute, organise the appointment of researchers each year and fundraising.

The President will appoint a steering group for the Institute, which will also act as a scientific advisory board sparring research conducted in the entire University.

The University of Tampere (UTA) Institute for Advanced Social Research (IASR) was founded in 2003. The Tampere University of Technology (TUT) did not have a research collegium, but it had special post-doctoral research posts for a similar purpose.