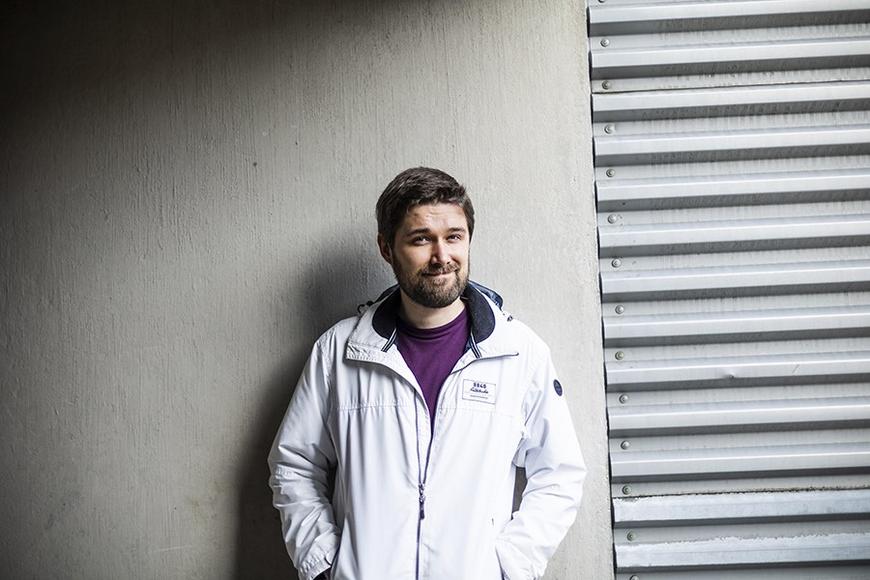 In a joint effort between Tampere University and University of Eastern Finland, researchers have theoretically demonstrated that the correlations of light can be controlled with a metamaterial known as enhanced epsilon-near-zero (eENZ) materials. The material allows small and high-quality lasers that are expected to have applications for example in imaging, flow detection and wireless optical communication.

When designing a light source, one typically restricts their aim to certain correlation properties. For example, in a single-mode laser, correlations can be found across the entire wavefront. However, optical cavities that support only a single mode are usually relatively difficult to manufacture.

A cavity that supports multiple modes is easier to fabricate, but in such a laser the correlations vanish, depending on the number of modes present.

“Both of these source types have their uses and in the past 20 years, a lot of effort has been expended to attain the best of both worlds. A few years ago, the idea of switching correlation properties came up and it has gotten considerable attention ever since,” says Postdoctoral researcher Matias Koivurova from Tampere University.

The team’s approach is more sophisticated than earlier attempts and achieves near perfect switching between high and low correlation states.

By inserting an eENZ mirror as one of the cavity mirrors, the conventional multimode cavity is modified to support only one mode, regardless of the resonator parameters. What makes this modification possible is that the eENZ mirror behaves like an angular pinhole: when the incident light has a suitable polarization, it reflects light in a relatively narrow cone only.

Enhanced ENZ has a number of potential applications

The eENZ mirror has a peculiar response to different polarizations of light. When transverse electric (TE) polarized light impinges upon it, the metamaterial behaves more like a conventional mirror. On the other hand, when the polarization is rotated 90 degrees to transverse magnetic (TM), the angular pinhole effect becomes prominent.

The TM-polarized light excites so called Ferrell-Berreman modes within the material, strongly attenuating light that hits the eENZ mirror at a large enough angle.

“By controlling the polarization of the light inside the cavity, our team was able to switch the correlation properties of the light at will, going from nearly uncorrelated to completely correlated. Now we just need to build that device!” Koivurova concludes.

The study is the first to demonstrate solid state switching of correlation properties and it is expected to find applications in imaging, flow detection, free-space telecommunication, and even inertial confinement. Additionally, the eENZ mirror allows for relatively easy fabrication of small and high-quality lasers.

The study titled “Coherence Switching with Metamaterials” was published in Physical Review Letters as an Editor’s Suggestion. The new type of metamaterial was introduced by the same team last year in the New Journal of Physics, and this most recent study is the first to showcase potential applications for its intriguing properties.

The first researchers of the new research collegium begin their work 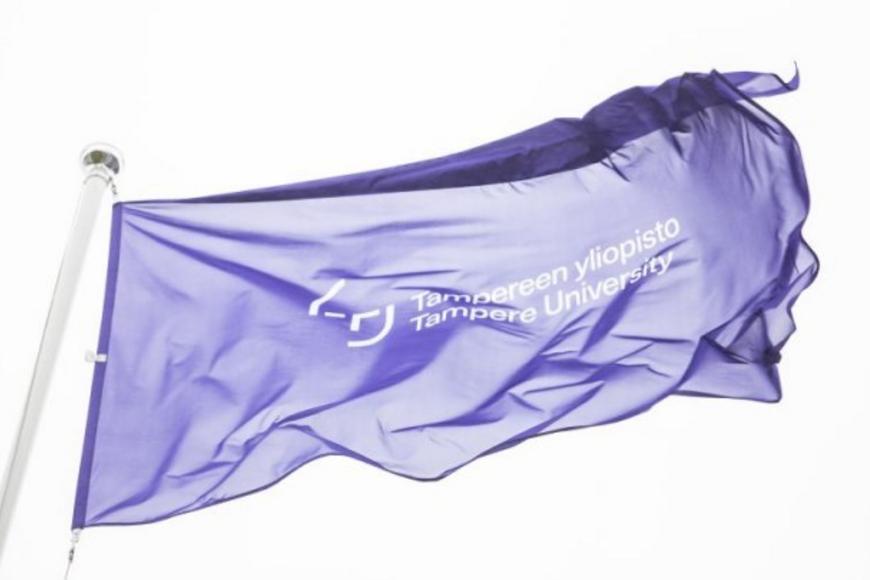 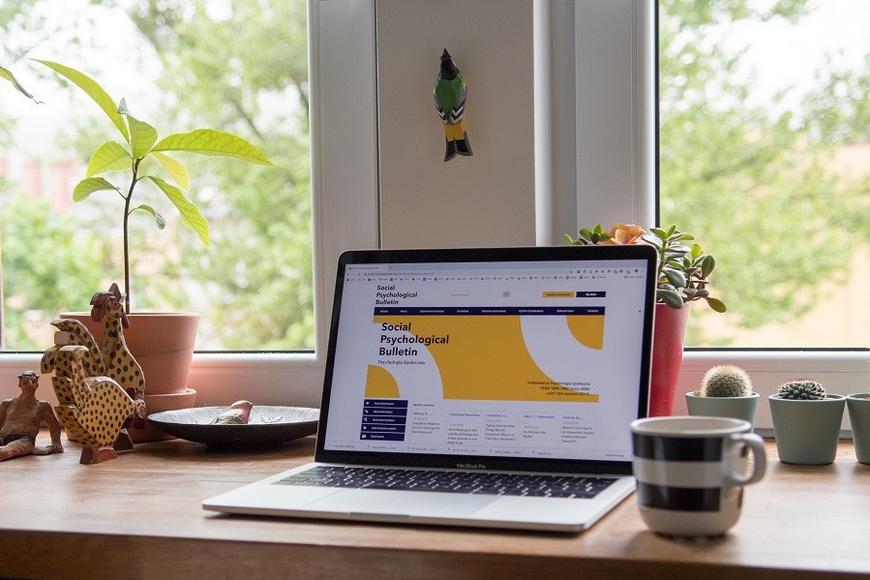 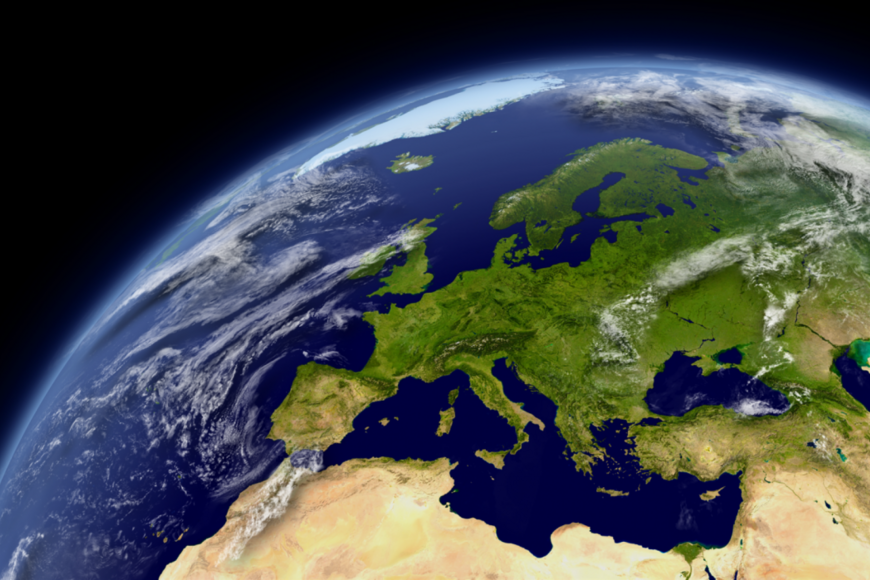 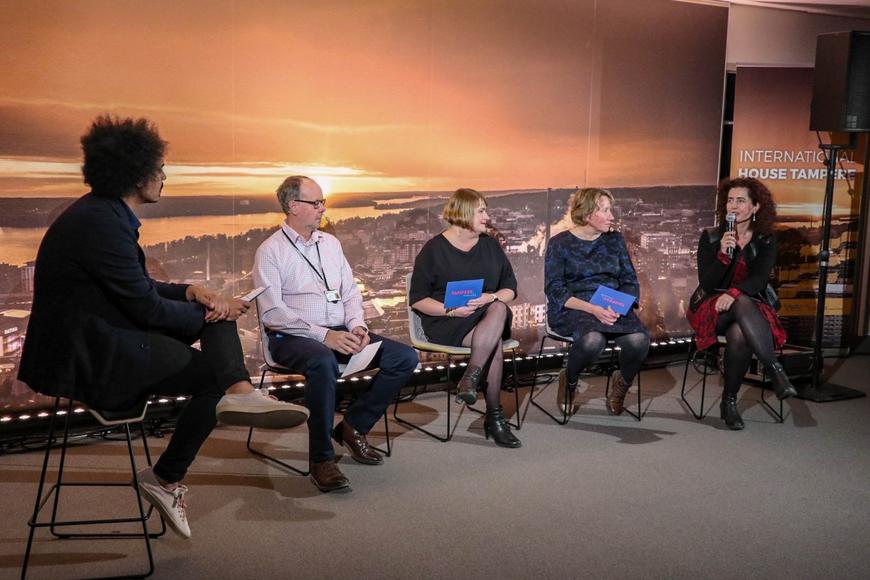 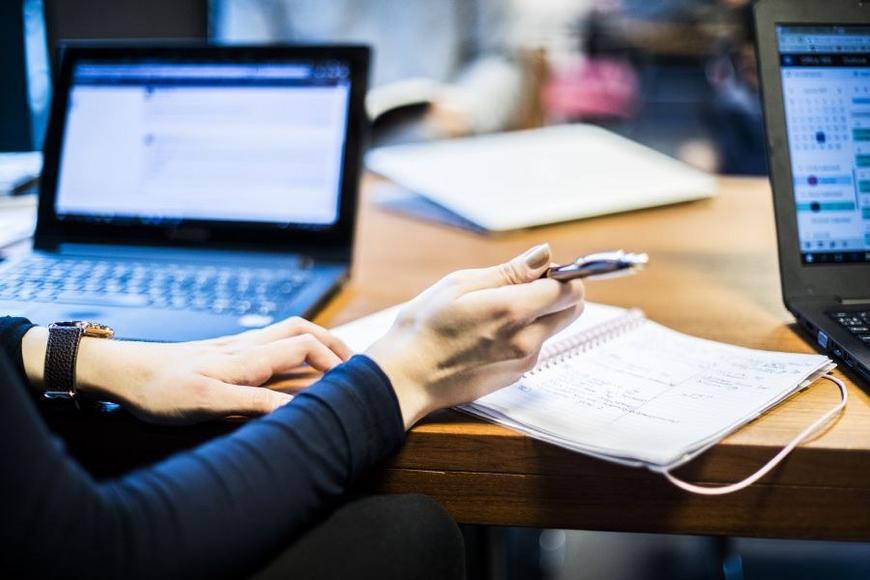 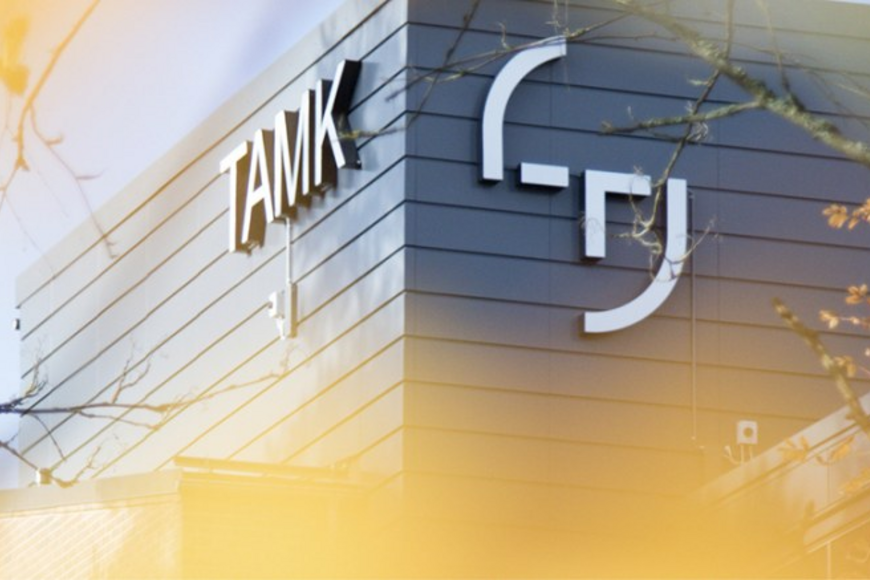 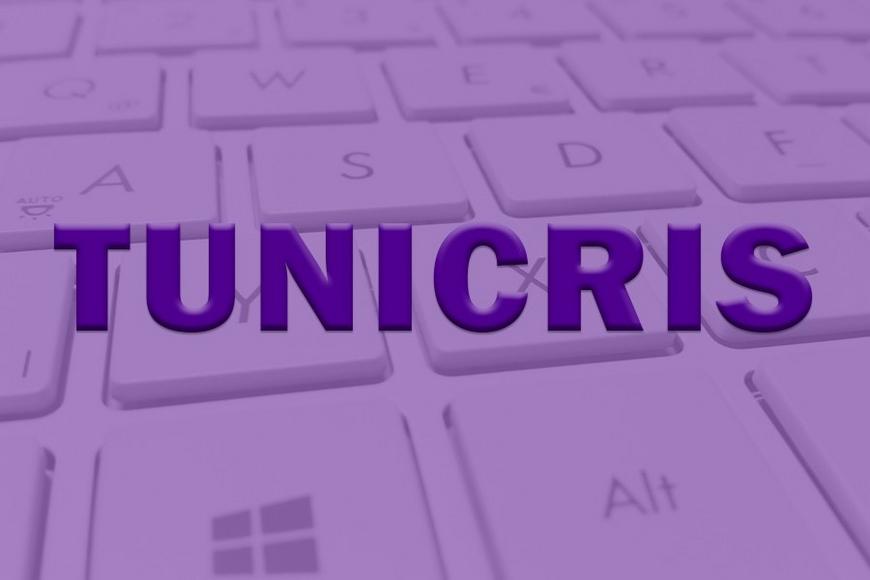