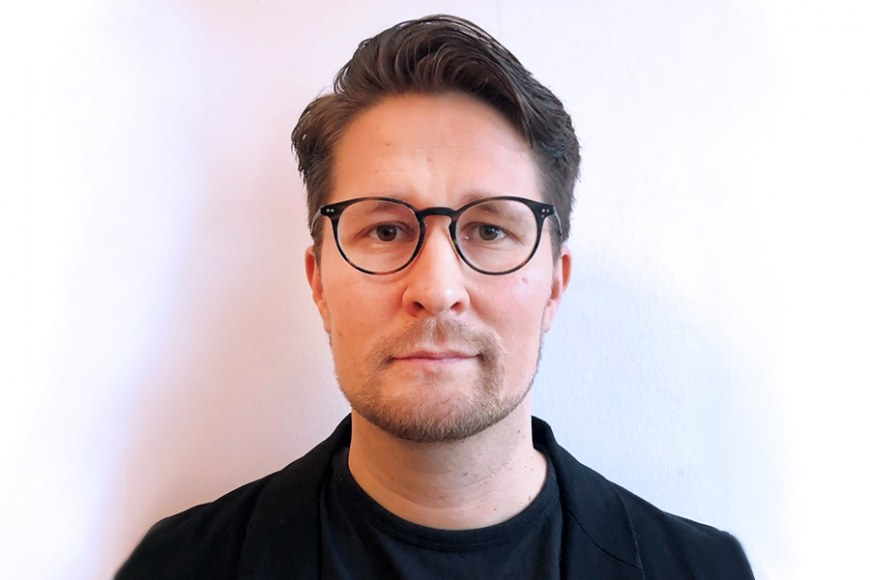 Psychiatrist Kimmo Suokas, who is also a researcher of social psychiatry at Tampere University, was awarded by the European Psychiatric Association (EPA) for his study on the association of income with the incidence of first-time psychiatric hospital admissions in Finland in 1996–2014.

EPA rewards the authors of the best scientific papers in five categories annually. Suokas received his prize in the category of psychiatric epidemiology, social psychiatry and psychotherapeutic interventions in mental disorders.

The international jury that selected the category winners awarded them a prize of €2000 each.

“Kimmo Suokas is a young and talented researcher who has made a highly relevant and original research finding which was published in JAMA Psychiatry, the world’s most prestigious psychiatric journal. A leading professor also noted the article in the journal’s editorial. The award was perhaps not that large money-wise, but EPA is the professional association in Europe and an important community,” says Sami Pirkola, professor of social psychiatry at Tampere University.

According to Suokas’s awarded study, there is a direct association between income and the incidence rates of first admissions to psychiatric inpatient care.

In 20-64-year-old patients, the incidence of mental disorders requiring first-time hospital admission was higher the lower the income in the patient’s household.

The incidence rate ratio varied from a level of 2.94 to 4.46 in the lowest income group compared with the highest decile when age, sex, level of education, urbanicity, living alone, and decrease in income within the previous three years were taken into account. In patients younger than 20 years or older than 64, low income was associated with a higher incidence of mental disorders, but significant differences were not observed between the highest income groups.

Secondly, the study found that even though efforts have been made to shift the focus of psychiatric care to outpatient care since the 1980s, inpatient care has not declined at the same rate in different income groups.

In the highest-income decile, the incidence of mental disorders requiring first-time hospitalisation decreased by an average of 3.71% per year for men and 0.91% for women during the studied period. On the other hand, the incidence rate increased at the beginning of the investigated period in the lowest income decile and only started to decrease from 2008 onwards.

Thirdly, the study discovered that 22.4% of those who were admitted to hospital for the first time in 2014 came from households with incomes in the lowest income decile already in the year before hospitalisation. The most common diagnosis in the first hospitalisations, in 43% of the cases, was a mood disorder. Some form of psychotic disorder was diagnosed in 29% of the cases.

The study used the population register of Statistics Finland on household income and the Care Register for Health Care for the years 1976–2014 maintained by the National Institute for Health and Welfare, which covers all inpatient care in Finland. First hospital admissions were defined as hospitalisations with no previous psychiatric inpatient care in the last 20 years.

Researchers from Tampere University, University of Helsinki, University of Eastern Finland and National Institute for Health and Welfare (THL) participated in the study. The study was published in the prestigious JAMA Psychiatry journal.

News on the EPA site: Congratulations to the 2021 EPA Prizes & Awards winners!