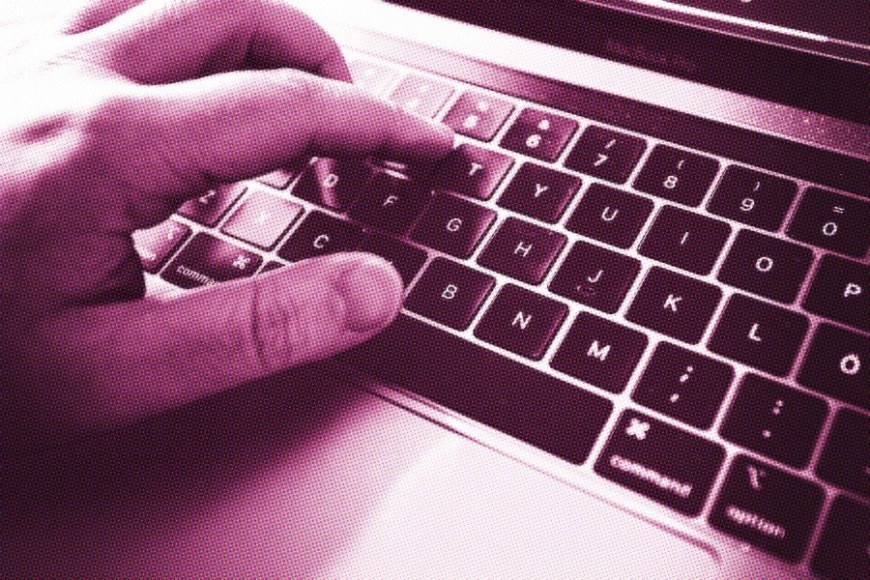 Finnish journalists experience a multitude of external pressures in their work. From the perspective of journalists, the proliferation of threats stemming from the audience is a cause for special concern. This is demonstrated by a new research article exploring Finnish journalists’ experiences of various methods of external interference and pressure. The study is based on in-depth interviews with 31 journalists.

“As a result of the proliferation of social media platforms and the polarisation of the social climate, hate speech, intimidation and public defamation affect an increasing number of journalists. At the worst, harassment leads to self-censorship and chilling effects and can even drive journalists to switch careers,” says researcher Ilmari Hiltunen from Tampere University’s COMET research centre.

According to the study, journalists encounter an array of methods aimed at influencing their work. In the research article, these methods of interference were divided into six categories: 1) interference with regards to access to information, 2) psychological, 3) physical, 4) institutional, 5) economic, and 6) telecommunicational interference. Politicians, companies, authorities and various organisations all seek to influence journalism. However, large-scale harassment by members of the public targeted at individual journalists was perceived as a new and worrisome phenomenon.

“Journalists reported that they are used to resisting interference and pressure from the sources and subjects of their stories, and that their superiors and employers generally support them in these aspirations. However, it is very difficult to directly address harassment from the public and its consequences for the individual,” Hiltunen says.

Based on previous research, the harassment and intimidation of journalists can have tangible consequences also in societies characterised by a high level of press freedom such as the Nordic countries. Fear, self-censorship and the chilling effects can pose a threat to the freedom of expression and the democratic role of journalism as an independent source of information about society.

“The findings demonstrate that Finland’s high ranking in various global indexes measuring media freedom does not imply the absence of external pressure in the context of Finnish journalism. Therefore, it is important to examine the implications of this and explore how the interference affects the public’s right to receive information through independent journalism” Hiltunen says.

The research article Ulkoinen vaikuttaminen ja sen vastakeinot suomalaisessa journalismissa (External Interference and Its Countermeasures in Finnish Journalism) was published in the scientific journal Media & viestintä. The full text article is available in Finnish on
https://journal.fi/mediaviestinta/article/view/98406