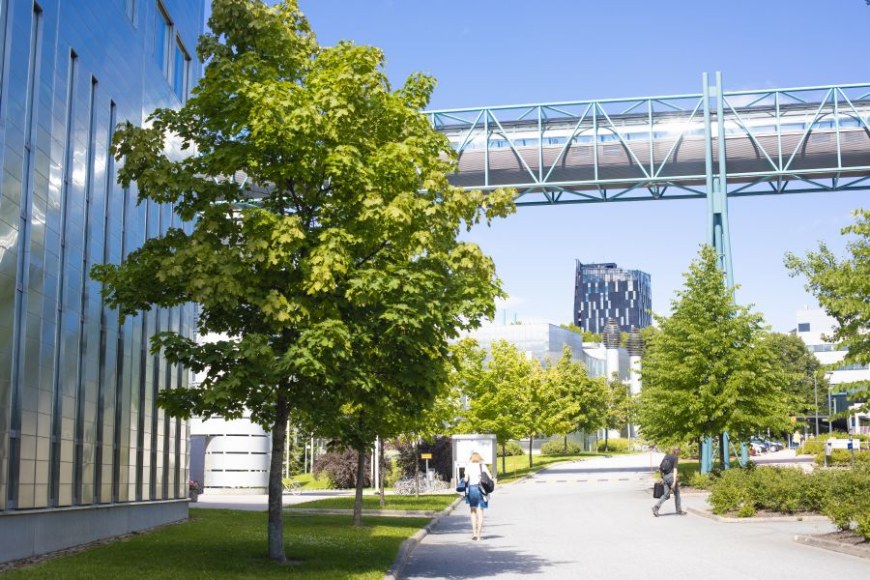 In 2020-2022, Tampere University raised more than €4.6 million in the matched fund-raising campaign in which the Government funds universities. The amount of matched funding the University will receive is €4.310.000.

Donors were able to allocate individual donations of at least €10.000 to a specific field of study, of which there are ten at Tampere University.

“The largest number of donations was allocated to the fields of engineering, business, and medicine. Social sciences and humanities also received donations," says Head of Fund-raising Elina Suojanen-Laine.

The future of the entire university institution is challenged by the public deficit, shrinking age groups and international competition. The positive development of the University’s activities depends on a stronger core funding base and the ability to attract external funding.

The University gets external funding from, for example, the Academy of Finland, Business Finland, foundations, businesses, and the European Union. External funding is used to carry out research projects, which often also give companies access to the international scientific community and talent.

“We offer industry and public organisations a range of services and forms of co-operation to support research and product and skills development. Donations are a form of co-operation that will carry well into the future and, as such, are an important support for the university's research and education,” Suojanen-Laine says.

“Our university is the second largest and one of the most multidisciplinary universities in Finland. Nearly all internationally recognised fields of education are represented here, and our graduates work in different areas of society. Our core research areas of technology, health and society, and their combinations, play a key role in addressing the big challenges facing humanity. With multidisciplinary co-operation, we are finding new, open-minded solutions to promote, for example, sustainable development,” Walls says

Read the press release of the Ministry of Education and Culture (in Finnish):

Read more about donating to the University 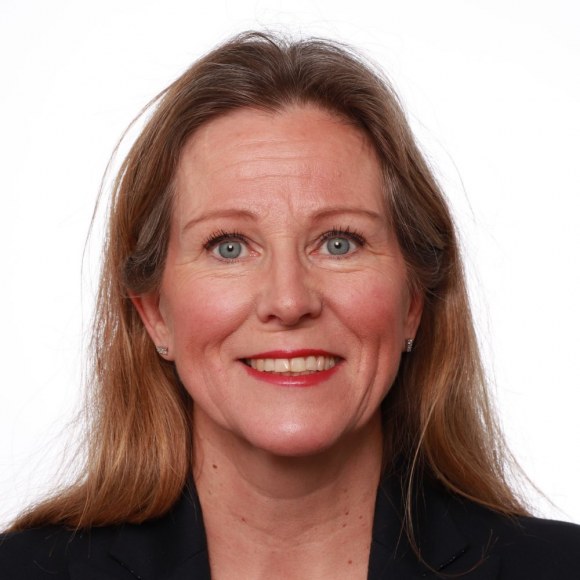 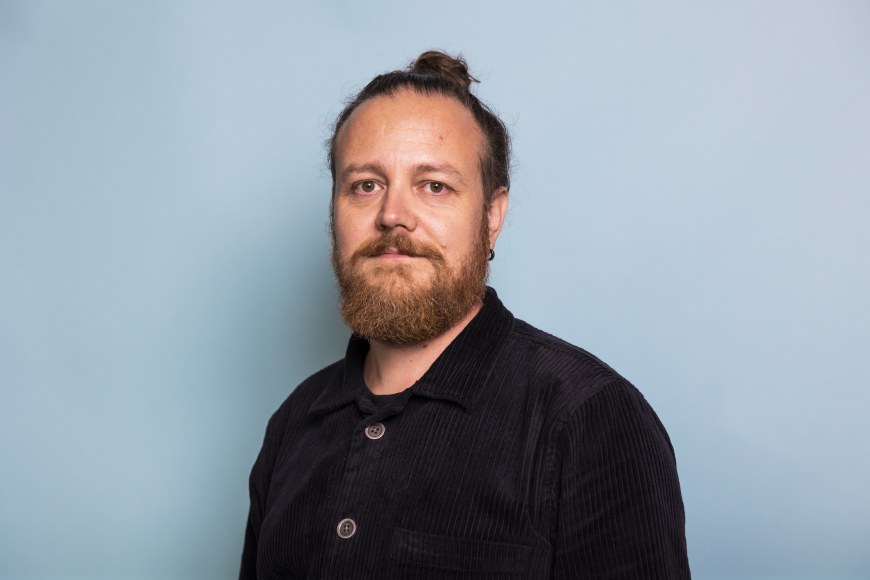 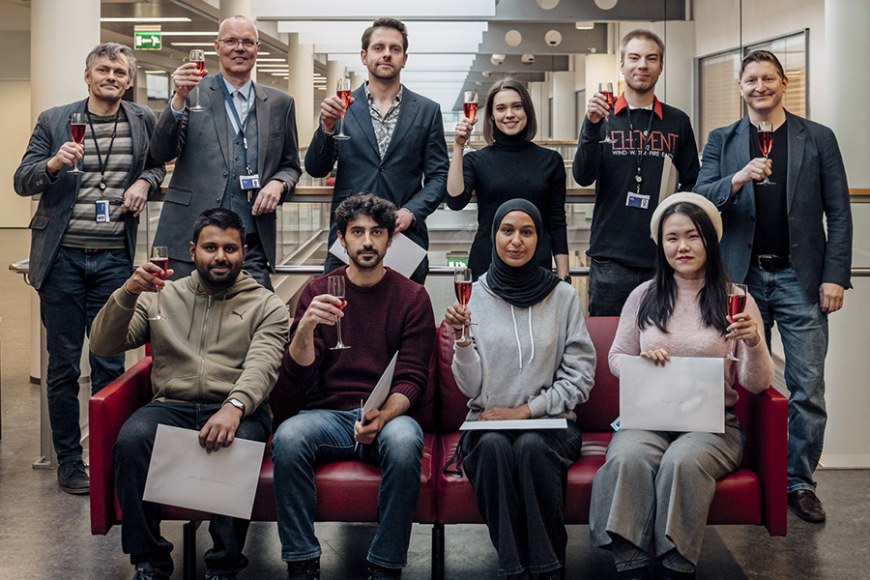 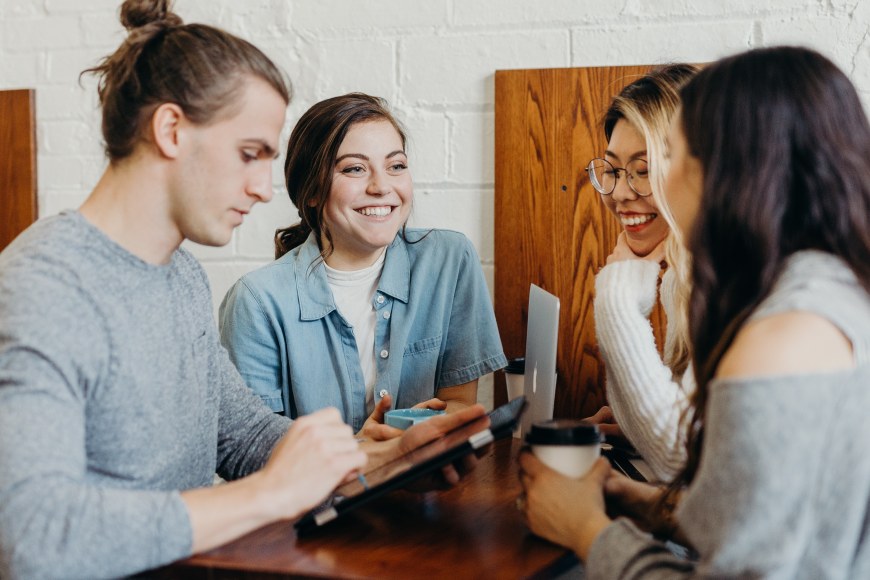 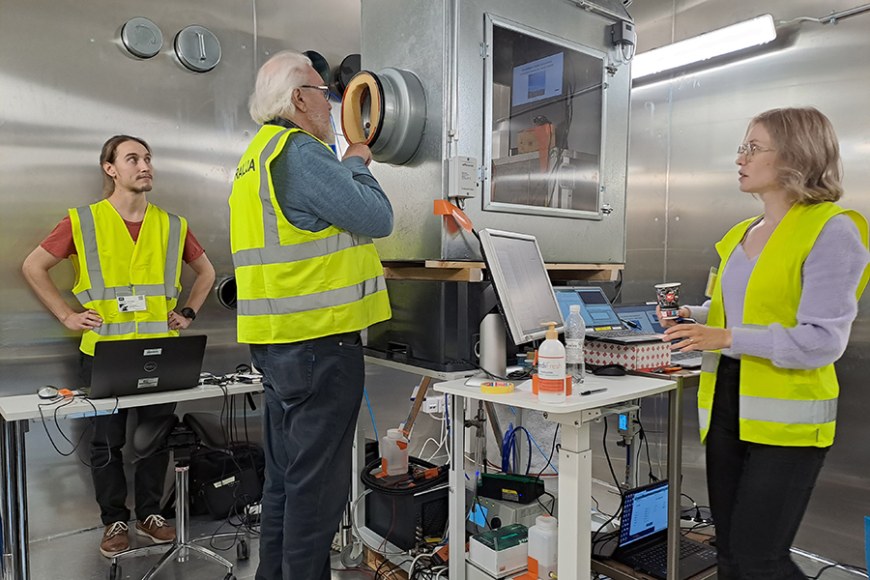