Please help us develop our website by filling out a short survey. The link will open in a new window.
Dismiss
Current topics

Citations are Tampere University’s strength in an international university ranking 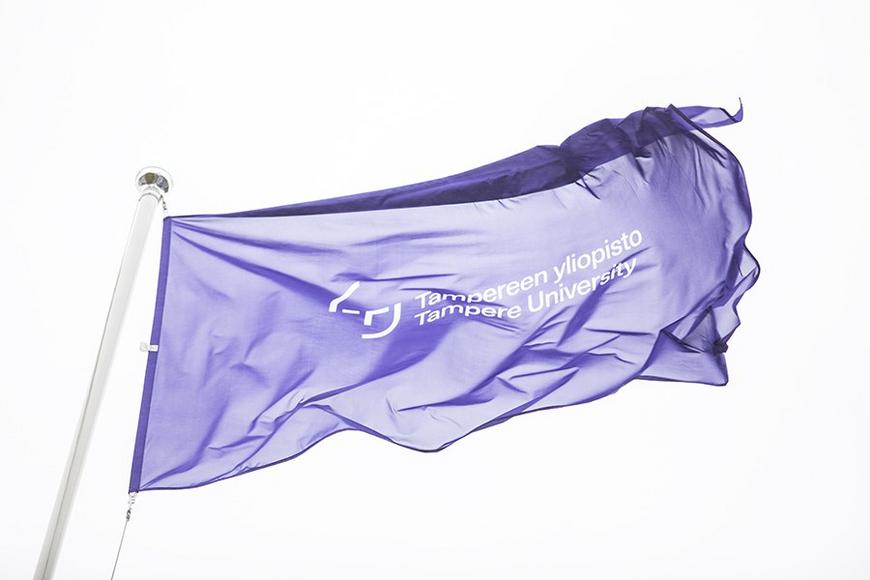 Tampere University ranks among the top 300 in the world in a new university comparison by Times Higher Education (THE).

The University came in places 251-300 in the THE ranking, which looked at data from 1,396 universities and colleges. Among the nine ranked Finnish universities, Tampere University was third.

Of the separate indicators, the best result came from research citations, which shows how much researchers worldwide cite the research conducted at Tampere University. The citation indicator illustrates the University’s research impact, and if citations are the only thing taken into account, Tampere University’s rank is 221. The University received the second best points in the category of research, which measures, among other things, the number of publications and research reputation.

Of the five performance indicator groups used by THE ranking, the weightiest ones are teaching, research and citations.

The coronavirus situation among exchange students has calmed down