Our goal is to create solutions to overcome climate change, preserve the natural environment and consider the well-being of the environment and biodiversity in all our activities.

Calculating the carbon footprint of the Tampere Universities is a central step towards carbon neutrality. The first carbon footprint calculation covered the year 2019, and its results were finalised in autumn 2020.

The overall carbon footprint of Tampere Universities is 29 000 tCO2eqv (metric tons of carbon dioxide equivalents). In 2019, over 90% of the emissions are formed in the three largest categories, which include travel (41%), properties (27%) and research infrastructure (23%). The three other subcategories, procurement of IT-devices (5%), procurement of goods and services (4%), and events (1%), produce less than 10% of the total emissions. 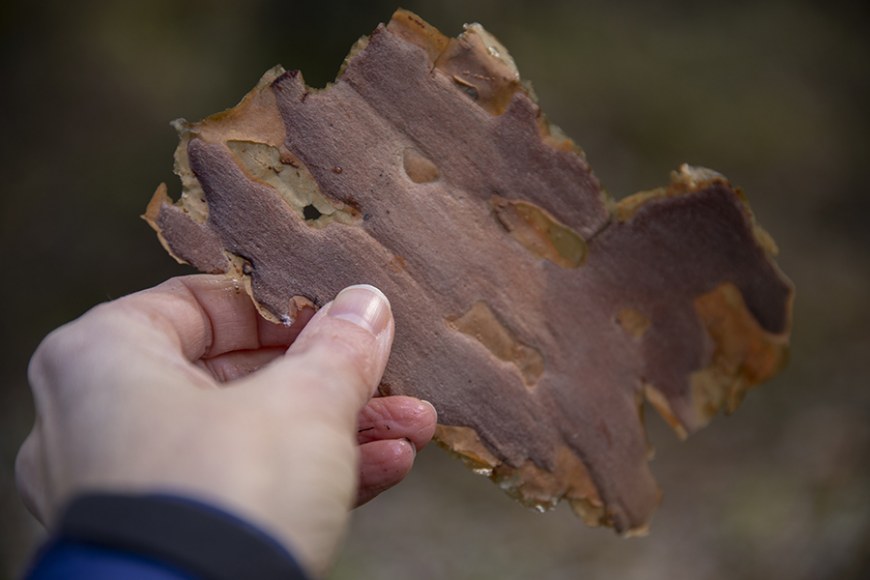 Solutions for the renewal of sustainable society

We are committed to promoting sustainable development in our research, development and innovation activities and to finding solutions for the sustainable renewal of society.

Research and development projects that focus on sustainable development

Chairs of the Carbon Group