What does the future look like for Playstation classics?

Everyone has a game that’s a gem from maybe a few or even many years ago that they once in a while want to visit again. For me, that means games like the first few installments from the Metal Gear Solid series, 007: Nightfire, or SSX 3 and SSX: On Tour. Finding physical or digital copies of these games, let alone finding the hardware to play them on, can prove to be very difficult as years progress. Let’s talk about how hard it can be to play older games today. I’ve always owned a Playstation, so I’ll be solely focusing on old Playstation games.

New technology has always replaced the old one, whether it’s phones, computers, or video games. Cartridge types from 8 to 16 to 64-bit graphics, CD’s, DVD’s, Blu-Ray’s, and now completely digital media. Old hardware had to give way to fresh new hardware, and this is completely understandable. There’s better graphics and money to be made, not to forget the competition with other console manufacturers. This used to render old consoles completely obsolete, because suddenly there was no backwards compatibility.

I remember getting the PS3 with 60GB of memory for Christmas one year and it was compatible with PS2 and PS1 games. So as long as I had a copy of the game, I could play it on the PS3. It was great, until the new detective game L.A. Noire almost fried my PS3 with its ground-breaking facial expression technology. The face that almost fried my PS3

I had to get a new PS3, which didn’t support older Playstation games anymore. I was disappointed that the support was removed since I still liked to play a lot of PS1 and PS2 games. Now, in order to play older games, I had to swap to my old PS3, which was starting to sound a lot like a jet-engine. I could have gone and grabbed the PS2 slim from the back of a closet that I had for PS1 and PS2 games, but I was already accustomed to using an HDMI-cable instead of an RCA-cable. Monitors and modern TV’s don’t even have an RCA-slot that would allow you to hook up a PS2 unless you have an HDMI-adapter, so your best bet is either that or finding a PS3 model that is backwards compatible.

Even if you do find the hardware to game on, can you still find a copy of the game you want to play? Used physical copies of games are getting rarer by the day, especially if the game that is being looked for is not a known classic. Playstation Store has a collection of some older Playstation games, but PSN-store has a different selection between PS3 and PS4. There are more PS1 and PS2 games on the PS3’s store where as PS4’s store has more PS3 game bundles and also a few PS2 games. You can’t even play games that you’ve bought from the PS3 store on the PS4. This leaves me wondering what will happen to the games I’ve installed on the PS3 if or once the PS3 online services cease to exist. Will they just be left in a virtual cardboard box that will be thrown away eventually and be gone forever, or will they remain on my console as long as I don’t uninstall them?

Playstation does have the Playstation Now streaming service that let’s you play some classics from PS2 and PS3 era, and also some PS4 games. The problem is that the collection isn’t that great. First off, there are no PS1 games. There are great PS2 and PS3 titles like Ape Escape 2, Fallout 3 and New Vegas, and the Sly Cooper Collection just to name a few but then there are games such as Don Bradman Cricket 14 and Greg Hastings Paintball 2. Games I’ve never even heard of before. On top of that, Playstation Now allows you to download some games instead of streaming, so that the gameplay is smoother. Sadly, all games cannot be downloaded and have to be streamed, which increases lag, which in turn makes action-packed moments that require quick reactions more difficult. PS Now has a whopping collection of 17 PS2 games

So what options are there to make old games accessible in more modern times? One would be to go hunting for old hardware and games at flea markets and used video game stores hoping to get lucky. Another one would be for Sony to make a huge classic game collection available, from which games could either be purchased or played with PS Now, but with tons of more games than it has right now. Lastly, I’ve been thinking about is a console that would only run games from the first three Playstations. Kind of like an only backwards compatible console, that could include something like the Wii’s virtual console, but I don’t know if it would even be financially profitable for Sony, and would there be more than only a handful of people interested in it. Emulators could do the trick, but speaking for myself, I haven’t gotten anything newer than an N64 emulator to work properly, so setting one up for PS1/PS2 might prove to be a bit tricky.

Whatever the future holds for gaming, I hope that there will be a more modern way of visiting old classics than praying for physical copies of games and old consoles to not stop working.

Photos are screenshots from L.A. Noire and PS Now, taken by the author. 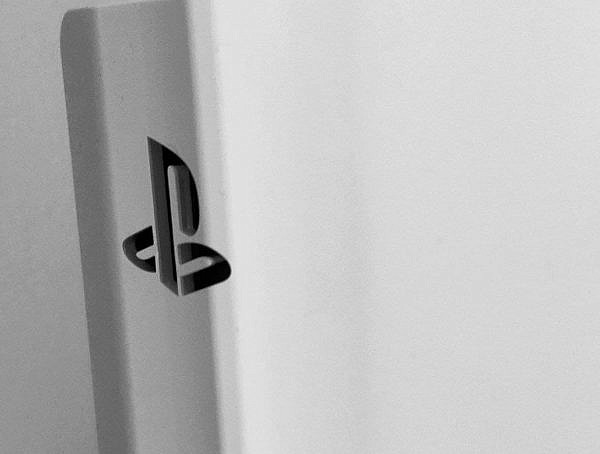 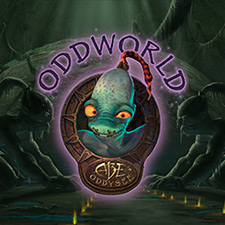 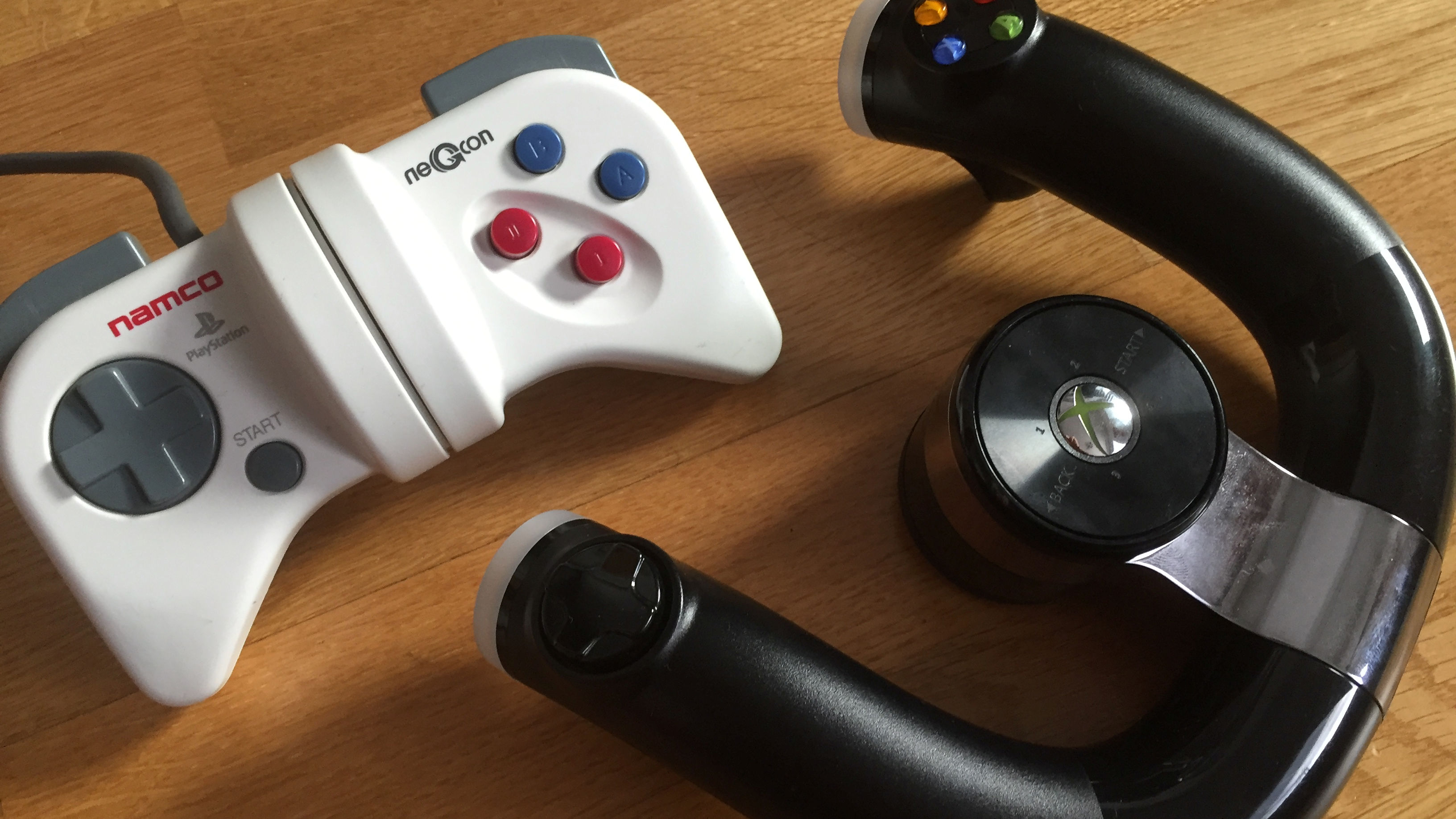