OlliOlli World is the third entry in the side-scrolling skateboarding series OlliOlli. While the first two games have had simple 2D graphics with no story, World moves to the 2.5D lively cartoon environment with the story. The player is a freely customizable upcoming Skate Wizard whose goal is to travel across Radlandia to find five skate gods and ultimately reach Gnarvana. As a fan of the series, I wanted to try out the newest entry as soon as it was released. The character can be freely customized, which is a new addition to the series. New customization items are unlocked by completing the levels extra challenges

The simple but hard-to-master controls are the beef of the game. The main component is the left stick, used for various actions. To start, by turning the stick in various ways, the player can not only do ollie to jump but also do flip tricks like kickflip and impossible. Other left stick actions include grinds, wallrides, and manuals. Grinds and wallrides can be done while approaching a rail or specific wall by holding the stick in some direction. Manuals can be done by holding the stick to the left or right, and also pressing the X button (on PlayStation) during landing. The grab tricks such as nose grab done by the right stick are new additions. Other actions include pressing shoulder buttons to spin or pressing X at the right time while landing to maintain the speed. The mastery of these simple controls is required for massive scores. While the controls are simple, they have depth and variety

Alongside controls, the best parts of the game are levels and visuals. There are five areas ranging from beach boulevards of Sunshine Valley to the deserts of Burntrock. Every location has around 15 levels, and they are played in linear order even though there are also optional levels and sections where the player only has to complete, for example, two stages from three. The basic levels often only require finishing them, but they also have extra challenges. These involve completing the level without checkpoints, reaching score targets, and three various challenges ranging from doing specific tricks to, for instance, high-fiving different characters. Other level types contain tutorials and side quests, such as smashing every balloon. The levels are well-designed, but the game’s eye-pleasing detail-filled cartoon visuals perfect them. Not only are the levels in a beautiful detail-filled cartoon style, but the same continues on the map

The story and the fascinating cast of characters combine the levels. The player’s search of five skate gods is accompanied by a friend group, including mysterious current Skate Wizard Chiffon and the filmer Suze. The story falls for the background in the group’s dialog before and after a level, but luckily, it is not the game’s main element. The player is accompanied by a friend group of various characters. They usually have something to say before and after a level

OlliOlli is a challenging series, with World being no exception. For example, jumps must be timed precisely. It is no problem as the failure is always the player’s fault. Moreover, World is more accessible with, for instance, checkpoints, and failing a landing no longer reduces points a lot, making finishing the game manageable. The problem is that when going for 100% completion, the difficulty of the levels extra challenges does not increase smoothly. I am familiar with the series and managed to complete the first half 100% without roadblocks. However, in the second half, score targets in particular increase drastically. Luckily, I enjoy the challenge!

OlliOlli World is a fun game with simple but hard-to-master gameplay, well-designed levels, eye-pleasing visuals, and fascinating characters. I would recommend it for players looking for rewarding gameplay, pleasing graphics, or a good skateboarding game. The difficulty is, however, important to keep in mind if one plans to complete the game 100%. 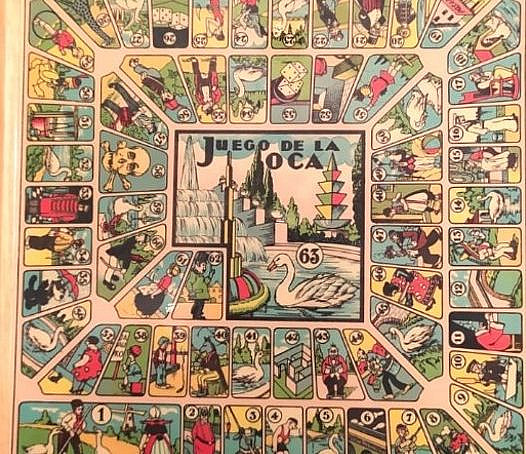