Ratchet & Clank is a series of action platformers developed by Insomniac Games for PlayStation consoles. It follows Ratchet, a member of the alien race Lombax, and a robot Clank on their adventures to save galaxies from evil. The series has seen many entries since its debut in 2002 for PlayStation 2, with the latest being Ratchet & Clank: Rift Apart, released for PlayStation 5 in 2021. The franchise is perhaps best known for its wacky and unique weapons that range from simple blasters to guns transforming enemies into snowmen, to name a few. I am a longtime fan of the series, and I have been intrigued with franchise weapons for quite a long time. Therefore, I now present some of my favorites.

To start, I give an overview of weapons. The massive collection contains both offensive and defensive arms. Assault guns range from melee weapons like metallic boxing glove Walloper to time-slowing sniper riffle Headhunter and anything in between. Defensive weapons, for instance, feature various shields. The major element of the arms is that they can be leveled up since the second game. As an example, let’s take Burst Pistol from Rift Apart. It originally fires single ammo. By shooting and killing enemies with it, it gets experience points that eventually result in a level up. It increases damage but reaching maximum level changes both the weapon and name. Burst Pistol becomes Blast Pistol, which fires three ammo at once. With these basics in mind, let’s move to my dream arsenal!

Glove of Doom debuted in the first game and has appeared many times. It launches an egg filled with a group of small robots that attack enemies and eventually explode. The upgrades include, for instance, jetpacks, which are used to dash into enemies. My favorite version is Agents of Dread from the third entry, featuring nuclear blasts, jetpacks, and rockets. Whatever the game is, they are always fun to use for several reasons. Not only are they powerful, but also fun to look at, especially when dashing towards enemies with jetpacks. A next choice is a group of weapons. They are Morph Guns that have appeared several times in the series with various alterations. The basic idea is that they fire a ray that changes enemies into something, often animals. Morph Guns do not have ammo, but you have to be close and avoid hits to complete the transformation, the time of which depends on the size of the enemy. Examples contain Morph-o-Ray, which transfers enemies to chickens, and Chimp-o-Matic, which changes enemies into apes. Upgrades often make morphed enemies explode. I like all of these, but if I had to choose, I would pick Winterizer or Qwack-O-Ray. Winterizer transforms enemies into snowmen and plays a catchy Christmas tune, while Qwack-O-Ray changes enemies into ducks and eventually devil ducks. I usually do not like close-range weapons, but these are an exception. The lack of ammo certainly helps, but the idea of changing enemies into various objects is just perfect, as it´s memorable and fun. Morph Guns like Goatinator change enemies into animals and other various objects. Upgraded versions can even make them aggressive towards other enemies!

Shield Charger is the only defensive weapon on this list, and it creates a shield bubble. The upgraded Tesla Barrier even damages nearby enemies. While it has only appeared in two games and I have not used it in a long time, I remember it fondly for several reasons. To start, it differentiates from other shield weapons by staying around Ratchet while moving. As an example, Holoshield Glove only creates a wall shield that does not move. It also lasts quite a long, making it perfect for hectic battles. Despite its small number of appearances, Shield Charger is an essential defense tool due to its durability and free movement

On a paper, Mr. Zurkon sounds quite simple. It is a summonable flying droid with a simple blaster. Voice lines and upgrades, however, make it far more than a simple weapon. Its voice lines are reminiscent of 80s-action movie heroes, with commentary that mocks enemies. A good example is: “Yoo-hoo, Mr. Zurkon is looking to kill you”. This is not all. By leveling up, the blaster gets better, but the son and wife also join the hunt in some games. Each one has a similar commentary. These create a weapon that not only provides extra firepower but is also worth buying due to the comedic lines. In some entries whole Zurkon family joins the fight, with each having their own comedic lines

Groovitron is one of my all-time favorites. It launches a disco ball that plays catchy dance songs, which forces everyone except Ratchet to dance. It affects anything from enemies to friendly faces and even dropships. The best part is that most of them have their own dance moves, and enemies won’t stop while being shoot at. It often upgrades to a ball that explodes when the song finishes, but this does not feel significant. Nevertheless, it is fun to use as the catchy songs can even get player to dance. The unique dance moves are icing on the cake. Ryno (Short for Rip Ya A New One) is the ultimate superweapon of the franchise, which is illegal in the game world. It has appeared in most of the entries, but most versions are different. It has ranged anything from a massive rocket launcher to a hybrid of rocket launcher and machine gun playing classical music, with simply massive firepower. The sheer firepower and damage make any version perfect, but I would choose RY3NO, namely its upgraded version RYNOCIRATOR from the third game due to nostalgia. It creates a small nuclear-like explosion with a white screen and disintegrating enemies. The copy of Ryno, Supernova by a different weapon manufacturer is also worth mentioning as it crashes meteor to enemies. These guns are just the tip of the iceberg as there are many more arms that I like. Nevertheless, Ratchet & Clank features a wacky and fun arsenal of unique weapons, which I always look forward to seeing in new entries. I recommend the series if one enjoys wacky and fun weapons!

Header image and rest of the pictures: screenshots from the series, taken by the author. 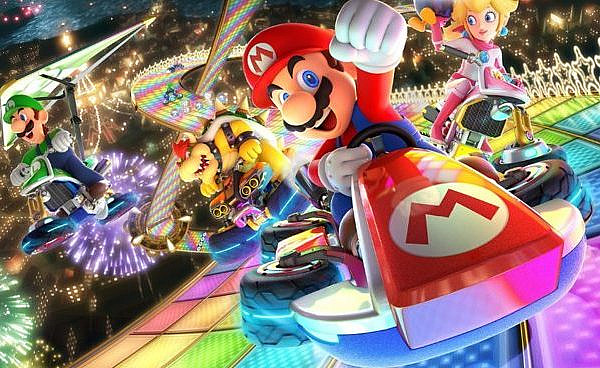 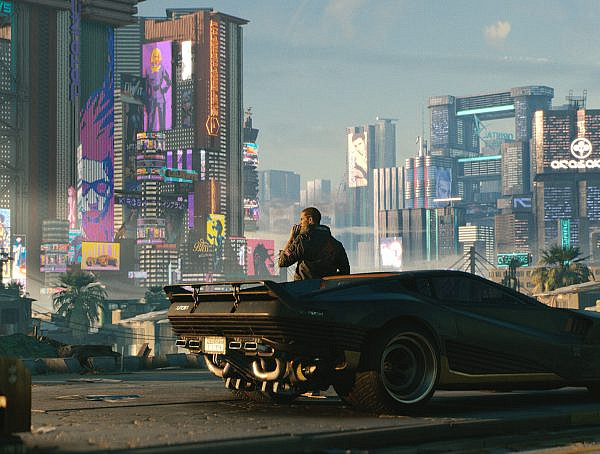 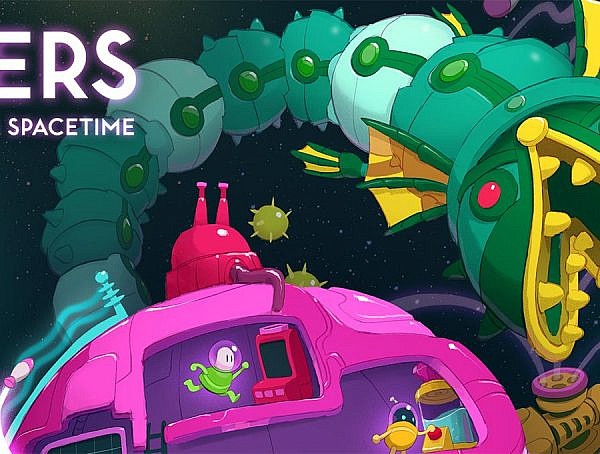