Not quite a wheel-and-pedal combo, but close enough. Namco’s neGcon on the left, Microsoft’s Wireless Speed Wheel on the right.

Since the launch of the Playstation and the dawn of real-time 3D, racing games have been one of the biggest draws for casual players, especially in the late nineties when games like Gran Turismo ruled the roost. But right from the start, there was one huge issue for racing games on Playstation: The original PS1 controllers did not exactly offer a lot of finesse with their sharp D-pads and digital buttons, which made for a twitchy racing experience. Nowadays our consoles all feature analog thumb sticks as well as triggers with a lot of travel, but they’re still not quite the best tools for the job.

So let’s assume you’re a casual driving game fan who wants a little more precision in their racing games, but you don’t want to commit to an expensive, cumbersome steering wheel and pedal combination. Thankfully, both Namco and Microsoft have stepped up to the plate to provide affordable alternatives to typical control pads: The neGcon (“neggy-con”) for the PS1 and the Wireless Speed Wheel for Xbox 360, respectively. Twist and/or shout. neGcon by Namco.

The neGcon’s solution is a little bizarre at first: The controller is split in two with a swivel in the middle, letting the player steer by twisting the controller’s two halves instead of using the D-pad. In addition, two of the face buttons (and one of the triggers) are analog and feature a lot more travel than the usual controller’s buttons, allowing you to apply just the right amount of thrust on every turn.

Since the neGcon was released right around the system’s launch, its hardware also formed the basis for a lot of derivative wheel controllers. As such, the amount of software that supports the device is incredible. From Ridge Racer to Crash Team Racing, nearly every PS1 racing game worth its salt supports the neGcon, as do some early PS2 games – no doubt for backwards compatibility purposes with a variety of wheel peripherals.

As expected, thanks to its unorthodox design the neGcon definitely has a learning curve to it, but it wasn’t long until I was sailing down the gravel roads in Colin McRae Rally like a champion thanks to its more precise control. Wipeout 3 especially feels tailor-made for the controller, and elevates the whole game to an incredible racing experience. However, having to use the face buttons for acceleration and braking takes a bit of time to get used to, considering the current trend of using triggers for the same. The face buttons are pretty tiny, but they don’t matter too much anyway. Wireless Speed Wheel by Microsoft.

Speaking of triggers, Microsoft’s Speed Wheel features much larger triggers than the standard 360 controller, with plenty of extra travel for added precision. The main feature of course is the motion-controlled steering, which works by rotating the entire wheel in your hands. Unlike some other motion control solutions, this is surprisingly responsive and recreates the user’s movements very well, and drifting and counter-steering with the Speed Wheel in Forza Horizon feels amazing. One big downside is the lack of bumper buttons and analog sticks, so playing any game that requires them is a no-go. For a vast majority of racing games this is barely even a problem – just don’t expect to be able to play Grand Theft Auto V with this thing.

As an added bonus, the Speed Wheel also works on the PC with a wireless connector, though you’re going to want to dive into each game’s settings to make sure the wheel works just the way you want it. Codemasters’ DiRT games work especially well with the wheel, allowing for plenty of customization options, while other games only detect the wheel as a standard 360 controller and treat it accordingly: Need for Speed: Hot Pursuit, Burnout Paradise and Driver: San Francisco all lack any kind of customization options, and as such feel especially sticky with the wheel.

I will admit that I probably prefer the neGcon over the Speed Wheel if I had to pick just one or the other, since long sessions with the Speed Wheel have left me with tired shoulders due to having to hold the device upright constantly. Having said that, both control methods do share common benefits and issues: They both can drastically improve performance with some practice and definitely add a tactile sensation to the racing, though they both take some time to get used to, especially learning to counter-steer effectively. If you consider yourself a casual racing game enthusiast and want to up your game, both of these controllers come recommended for racing games old and new alike, so don’t pass a buy if you seem them on sale for cheap. 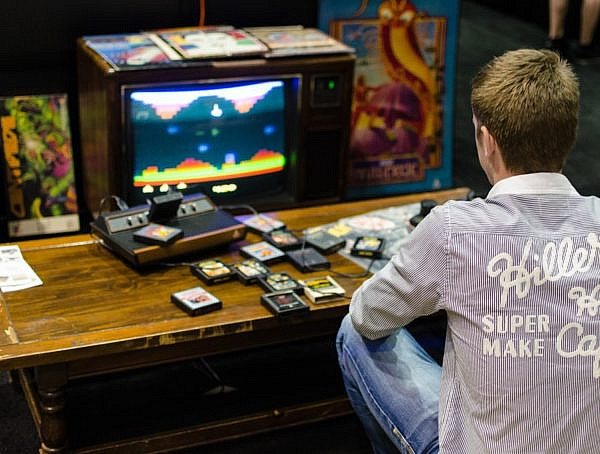 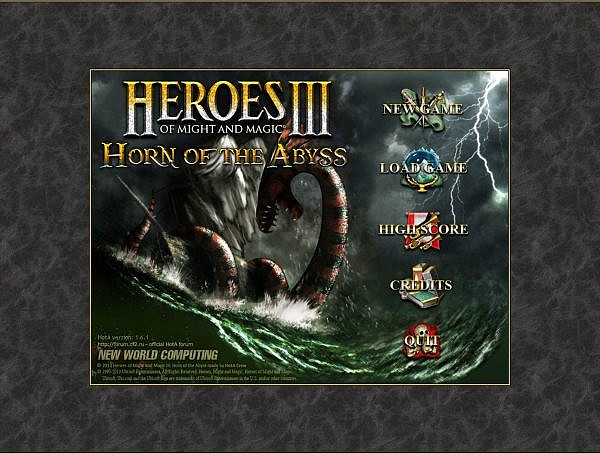 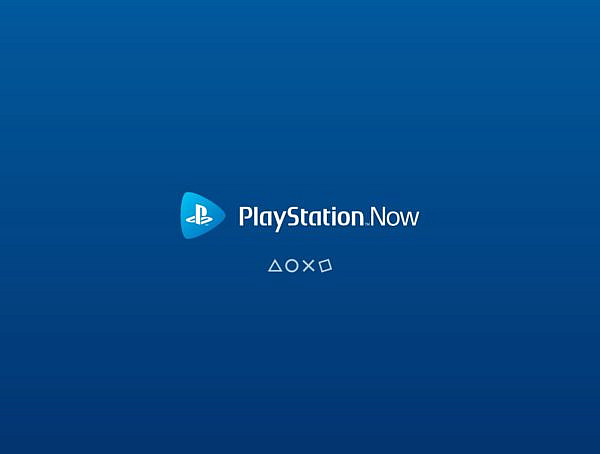 774
Freeform Writing
What does the future look like for Playstation classics?