Kingdom Hearts: Memory of Melody – When action RPG music is so good that they make a rhythm game for it.

Kingdom Hearts: Melody of Memory is a rhythm game based on the Disney and Square Enix collaboration game series. This time you beat enemies in the rhythm of the music of over 140 songs that have been introduced from the first Kingdom Hearts game from 2002 to Kingdom Hearts 3 that was released last year. Here is the track of the first variation. Your group beats enemies in the rhythm of the music.

The game has three variations of tracks that determine how the songs are played. In all of them, you press buttons in the rhythm of the music with one of four groups of characters that go through the music track. The first group is Sora (main character of the Kingdom Hearts series), Donald, and Goofy. In the most common variation of these music tracks, you beat enemies, break boxes and glide in the air. Beating enemies in this mode is fun since it gives a feel of a battle in addition to the rhythm game. Variation of different enemies and changing background makes the track feel satisfying to look at, but sometimes the enemies make the track look confusing. Enemies can stand, walk, run or jump on the track which makes the track look confusing compared to other rhythm games like Guitar Hero or Taiko no Tatsujin. The second mode is more like other rhythm games. You fly on a music track and press buttons at the right time while a video is playing in the background. The lack of enemies makes this mode relaxing compared to the other two.

The third mode is a boss battle, where you press the buttons the same way as in the second mode. In boss battles, your group beats a boss enemy in the background as well as you stay in rhythm. This mode was my favorite since the track was clear and easy to follow all the time like in the second mode, but it also had a battle going on in the background instead of a video. Sadly there are only four boss battles in this game even though the game series has multiple memorable boss battles and songs. Sora, Donald, and Goofy hanging out on the Main Menu.

The game has much to offer. In the main mode, world tour, you go through the music from the first game to the newest while shortly recapping the story of the whole series. Then you can go play the songs you beat in the world tour in track selection. This game also has a versus mode against COM or online players. You can also play co-op with your friend. While playing in any of these modes, you collect items, points, and collectibles.

In the end, this game has a lot to offer with different modes and a massive soundtrack, but somehow the price of 60€ didn’t feel justified for this game. For the same price, you got Kingdom Hearts 3 last year with amazing graphics, impressive-looking battles, the Xeanorth saga ending story with multiple hours of cutscenes, and a handful of worlds to roam in with many minigames. Now you get Playstation 2 graphics styled rhythm game with a story that’s only 30 minutes long. This game is clearly for the fans of the series and those who enjoy the music of Kingdom Hearts and I don’t recommend this for anyone else.

The pictures are taken by author.

385
Freeform Writing
Videogame music deserves more recognition than it gets. 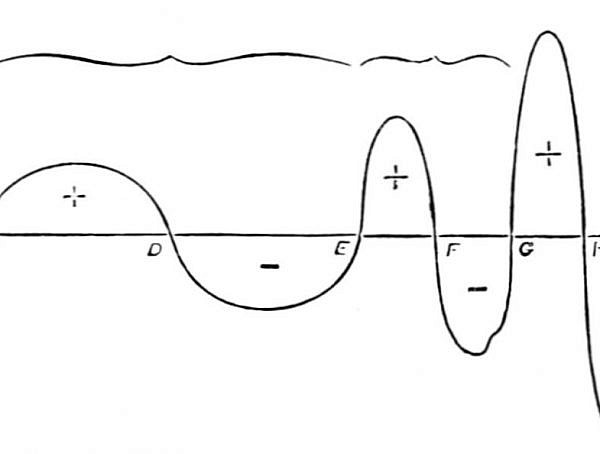 639
Game Research Highlights
Music Matters When It Comes to Flow 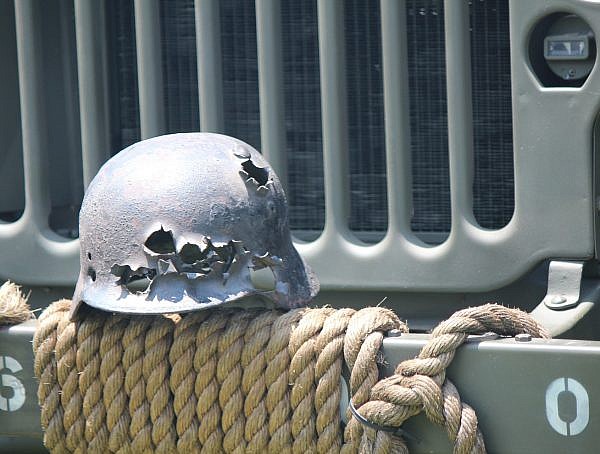