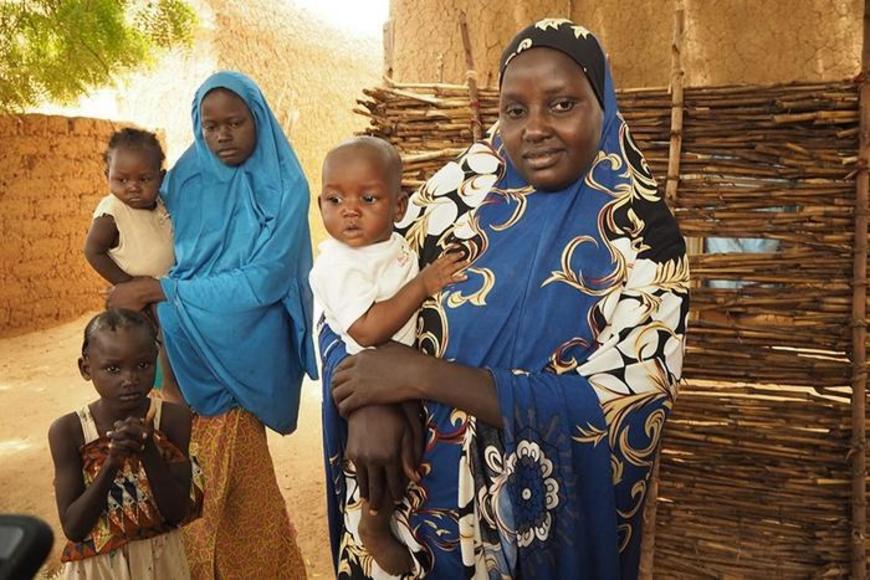 Approximately 35,000 babies in 710 villages in rural Mali will participate in the drug trial.
Tampere University is coordinating a large-scale trial in Mali, West Africa, to determine whether the mass administration of azithromycin antibiotic to asymptomatic children can reduce the high mortality rate of 1-11-month-old babies.

“We believe that azithromycin treatment can reduce infant mortality in the area by 15 to 30 per cent,” says Ashorn.

Currently, between six and seven Malian children in one hundred die before their first birthday and every tenth child dies before they are five years old.