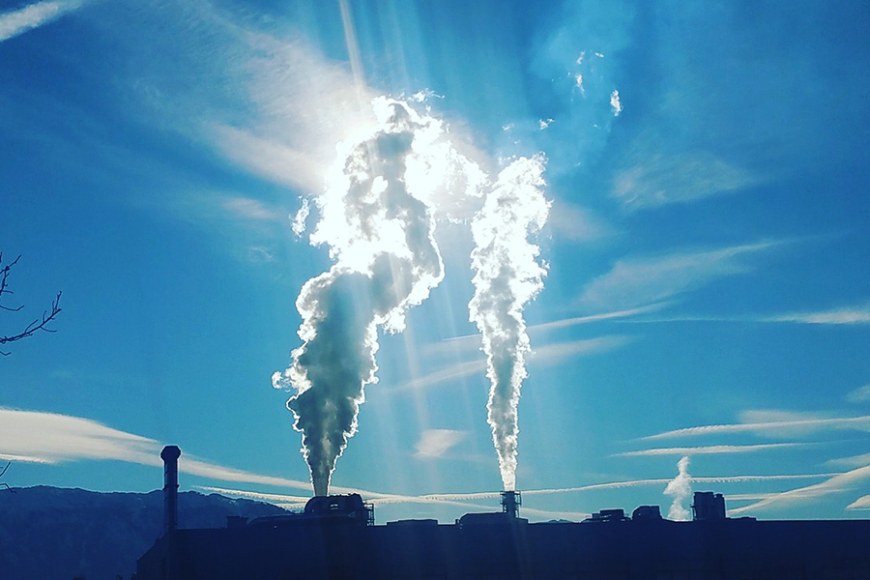 The BC Footprint project aims to create a novel concept and metrics that can be used to quantify black carbon emissions and for example their climate effects.

Climate change is one of the major global challenges with huge yearly costs to societies. One of the most important climatic forcers is atmospheric Black Carbon (BC) which is produced for example by traffic and energy production. In respect of global warming, BC is considered as the most important light absorbing aerosol component, thus warming the climate. In addition to the direct climate impacts, BC also has effects on the albedo of snow-covered areas and human health.

The new BC Footprint project has been granted substantial funding and is coordinated by Tampere University. The project forms a new multidisciplinary and research-oriented business ecosystem in Finland, covering actors from different areas of companies, research and authorities. The aim of the project is to create a novel BC Footprint concept and uniform metrics that is applicable in various fields of science and technology.

“In addition to cutting gaseous emissions, mitigation of climate change requires reducing the emissions of climate warming particulate pollutants. Unlike for green house gases, at the moment, no uniform metrics is available for the quantification of Black Carbon. The aim of this project is to create a BC Footprint concept and metrics that could be used in the whole chain from the quantification of BC emissions and atmospheric BC concentrations to climatic and health effects,” says Associate Professor Topi Rönkkö from Tampere University.

“In the development of the concept, the existing measurements and scientific information are used as a basis, and further research conducted by the multidisciplinary BC Footprint consortium will be used to complement the existing knowledge. The aim is that this new BC Footprint concept will enable more efficient BC emission mitigation and communication of BC related issues in the future.”

The BC Footprint project benefits fields ranging from science to technology development and national and international policy making. Simultaneously, the project aims to enhance new international businesses in the industries related to traffic, power production, services, and measurement technologies.