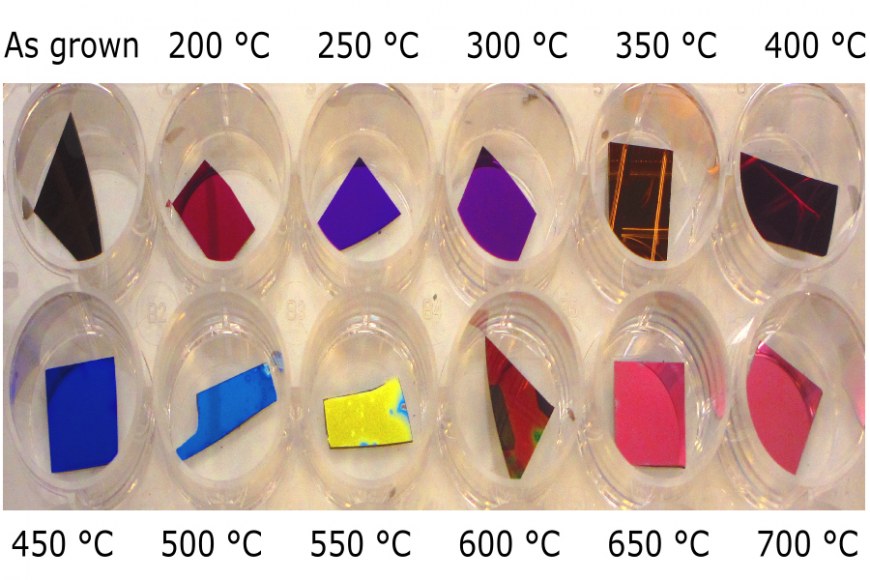 The natural world is waking up to the spring sunshine. Plants are soaking up sunlight to convert carbon dioxide and water into chemical energy that is stored in carbohydrates in a process known as photosynthesis. Professor Mika Valden is heading a research project titled Mitigating the climate change by conversion of carbon dioxide and water into solar fuels that explores the production of renewable solar fuels through artificial photosynthesis, which mimics natural photosynthesis but is far more efficient. The project consortium has recently received €1 316 000 of funding from the Jane and Aatos Erkko Foundation.

The goal of the new project is to develop solar fuel production technology for industrial-scale deployment.  Carbon dioxide is captured from the air and allowed to react with water on a special catalytically active surface and absorb sunlight. The process produces hydrocarbons, such as methanol.

“Similarly to natural photosynthesis, energy from the Sun is stored in the chemical bonds that hold molecules together – resulting in solar fuel,” describes Professor Mika Valden.

Liquid solar fuel is a convenient form of energy

Solar fuel production technologies that extract carbon dioxide from the atmosphere and convert it into renewable energy are an effective way for mitigating human-induced climate change. Unlike fossil fuels, solar fuels do not increase the concentration of atmospheric carbon dioxide. In addition, liquid solar fuel is easy to store and transport and can replace fossil fuels in industrial processes.

“We got the idea to utilise artificial photosynthesis when we were considering how the ultra-efficient electricity-generating solar cell materials developed by Professor Guina’s research group could be harnessed to produce solar fuels,” says Mika Valden.

“In our concept these solar cells materials absorb energy from the Sun and convert it into a form that can be utilised in the reaction between water and carbon dioxide,” he continues.

The main challenge that the researchers must overcome concerns the extremely thin layer of titanium dioxide that is deposited on the surface of the solar cell material. This layer has catalytic properties and serves a number of important functions. It must protect the solar cell material from harmful processes such as corrosion, while allowing sunlight to pass through effectively. The film must also allow electric charges to easily travel through to contribute to the chemical reaction occurring between carbon dioxide and water on the surface of the catalyst. Finally, the catalytic properties of the thin film must be tailored to maximise the efficiency of the reaction and ensure it generates the desired product, such as methanol.

“Millennium Technology Prize -winning ALD is an extremely precise and controllable process for creating thin films. With a film of material deposited one atomic layer at a time, the end result is a catalytic surface structure with sharp edges,” says Professor Valden.

The new solar fuel technology will be ready for deployment in existing concentrated solar power (CSP) plants. The global CSP market is still at an early stage of development but already reached $2.67 billion back in 2016. The researchers are looking to achieve a scientific breakthrough with far-reaching social and economic implications worldwide.