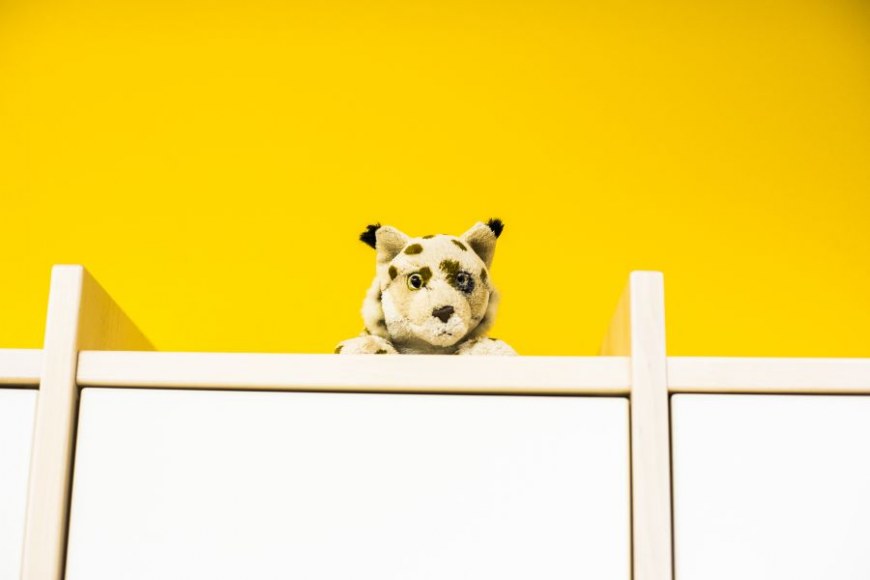 Leukaemia is the most common paediatric cancer. The most common type – acute lymphoblastic leukaemia (ALL) – is caused by failures in lymphoid cell differentiation and it most frequently occurs in 2-5-year-olds. The disease is usually curable. From time to time, however, the treatment response is suboptimal and is accompanied by an increased risk of relapse. A study by Tampere University and the University of Eastern Finland used modern single-cell technology to investigate the characteristics of leukaemia cells in children with ALL and how they respond to treatment.

The study compared healthy bone marrow cells to leukaemia cells isolated from the patients’ bone marrow and analysed differences in gene transcription. This was done with a state-of-the-art technique where each cell was analysed individually instead of bulk analysis. The accurate assessment of the developmental stage of single cells and gene activity is particularly important in such cancer types as leukaemia that are caused by mutations that block normal differentiation.

The study also analysed the few leukaemia cells that survived during the first weeks of treatment. Compared to the point when the disease was diagnosed, these cells had matured.

“This may be an inherent reaction to chemotherapy, or it can reflect the way leukaemia cells evade the administered treatment,” says Chief Physician Olli Lohi from the Paediatric Haematology and Oncology Unit of Tampere University Hospital’s Cancer Centre.

“This technology allows a more accurate assessment of how cells respond to treatment and reveals characteristics of leukaemia cells that respond slowly to treatment. The aim is to find new and more effective precision therapies for these cell groups specifically,” Lohi explains.

The study found an elevated activity of ETS regulatory genes in leukaemia cells. One of these genes, ELK3, has previously been identified as a gene that increases susceptibility to leukaemia. The finding confirms the previous notion that regulators from the ETS family play a key role in the development of acute leukaemia.

Associate Professor Merja Heinäniemi, from the University of Eastern Finland emphasises that a better understanding of the cellular regulatory network opens new possibilities for precision medicine.

“When we inhibited the function of ETS genes with specific drugs, cell proliferation was arrested. Now we are investigating this finding further with cell and animal models,” Heinäniemi says.

In addition to cancer cells, single-cell technology also allows the examination of immune cells. Immunological treatments for cancer are becoming more common because of their promising therapeutic effects. The study found that in the ETV6-RUNX1 subtype of paediatric leukaemia, natural killer (NK ) cells were different from healthy bone marrow: there were fewer NK cells and their activity was reduced. The results suggest that impaired NK cell defence might be one mechanism causing the proliferation of leukaemia cells.

The study was published in the prestigious Genome Medicine journal. Researchers from the University of Turku and Karolinska Institutet were also involved in the study, and the data servers of CSC and the University of Eastern Finland were used in the bioinformatic analysis of the material.

The study is part of the multinational GEPARD project funded by the European Commission and the Academy of Finland, which is coordinated by Docent Olli Lohi from Tampere University, as well as part of national foundation-funded projects coordinated by Heinäniemi and Lohi that introduce genomic methods to improve the diagnosis and treatment of diseases.