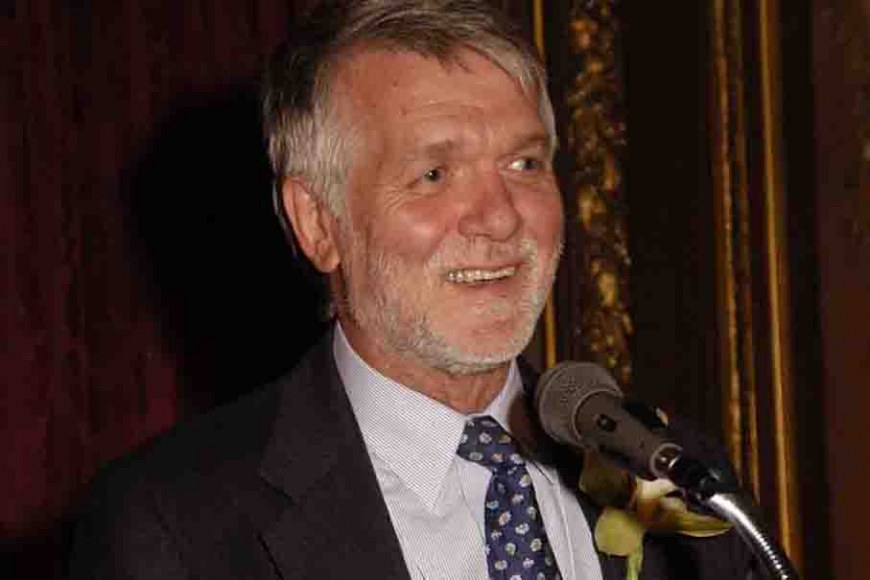 The international Maki Celiac Disease Tampere Prize was founded by Tampere University in 2015 in honour of Celiac disease researcher, Professor Markku Mäki. The prize is awarded every two years.

Professor Green has decades of diverse clinical and translational research experience in such areas as the prevalence, diagnostics and disease patterns of celiac disease, diet and drug therapies, cost issues and comorbidities.

Green has published research results in the highest-impact scientific journals including The New England Journal of Medicine, Science, Gastroenterology and Gut as well as the Lancet and Nature series. He has also written books on celiac disease and gluten for lay audiences. Other scholars have cited his research more than 40,000 times.

Green is a doctor and researcher who was born in Australia and who currently resides in the United States. He studied medicine at the University of Sydney and has worked at, for example, Harvard University. He is currently a professor of medicine at Columbia University. A recipient of several significant research prizes, Green has also chaired the New York Society for Gastrointestinal Endoscopy and North American Society for the Study of Celiac Disease associations.

Visakorpi believes that this selection will further increase the international visibility of the high-quality celiac disease research conducted in Tampere.