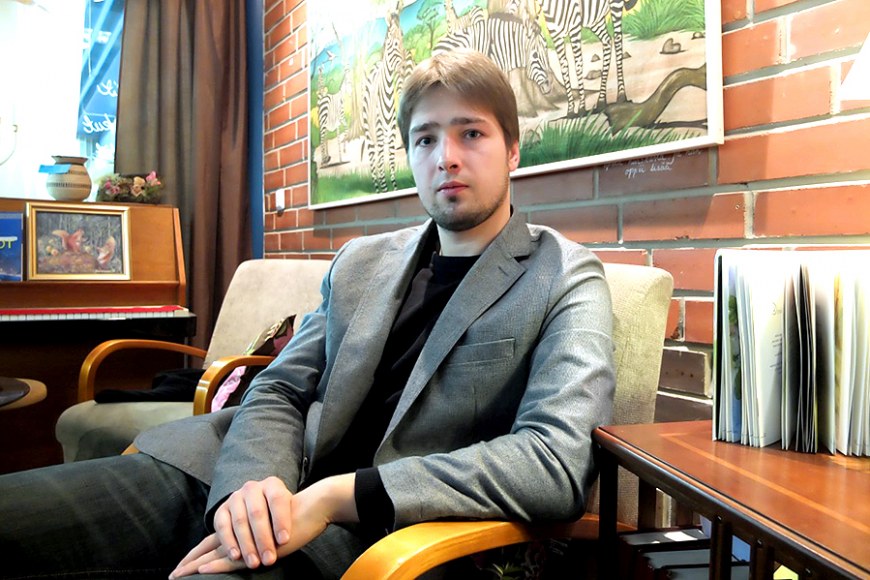 Assistant Professor of Communications Engineering Sergey Andreev is one of the new Academy Research Fellows appointed by the Academy of Finland's Research Council for Natural Sciences and Engineering. Four other researchers at Tampere University also received funding from the Academy to increase collaboration between researchers and societal actors.

The Academy of Finland’s Research Council for Natural Sciences and Engineering has granted funding for 20 new Academy Research Fellows. Considering the stage of their career, the funded researchers are counted among the world’s best in their field.  Most of the funded projects explore future technologies.

“Wireless communications technology has become an essential part of our everyday life. Ubiquitous connectivity is thus required for many increasingly demanding applications, such as immersive viewing,” says Sergey Andreev.

“The RADIANT project has an ambitious goal to construct a comprehensive foundation for dynamic 3D network architectures that integrate terrestrial and non-terrestrial deployments by employing collaborative fleets of UAVs. They will deliver on-demand capacity, connectivity, and coverage under unpredictable and massive volumes of wireless traffic,” Andreev describes.

The RADIANT project proposal received the highest score (6) from the international review panel on Communications Engineering. In a subsequent ranking by the Academy, the RADIANT proposal topped the list that included seven proposals with the highest overall rating of 5 or 6.

The Research Council for Natural Sciences and Engineering awarded a total of €9 million of funding for new Academy Research Fellows. In addition to salary costs, the funding will cover the costs of setting up a research team and other research costs.

Funding for research that delivers benefits to society

A total of €11 million of funding was granted to 43 Postdoctoral Researchers. As the Research Council finds it important that researchers and societal actors collaborate actively, a part of the funding awarded under the call was earmarked for promoting collaboration. Collaboration is the key to addressing major future challenges related to climate change, the supply of energy and health care.