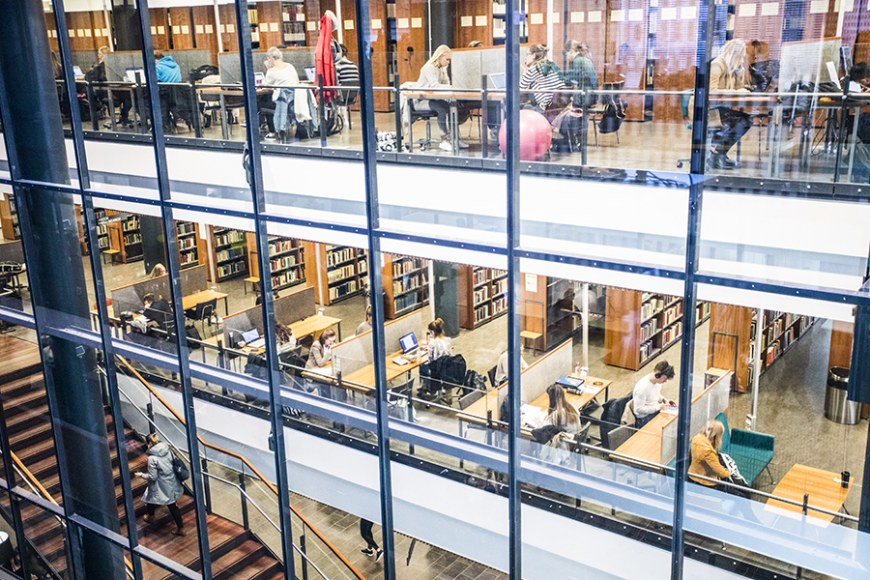 Researchers are encouraged to publish their results on public fora as much as possible.
Because openly published work reaches a wider audience, open science also serves researchers’ interests.

Tampere University wants to make scientific discoveries more open. In order to reach this goal, the university is working on means to make research results and data more readily and openly available.

The outlines and action programmes on open science adopted last year provide a good basis. However, cultural changes require much communication, training and practical support. The first task is to invest in the visibility and availability of these guidelines and on the prominence of open science on the website more broadly.

“Our aim is to reach the highest level in this respect and we are working hard to reach this goal,” says Seppo Parkkila, professor of anatomy, who chaired the preparatory work in 2018.

Above all, open science means that research results and data are published for as wide an audience as possible without any restrictions. When information is openly available, researchers’ work reaches a wider audience and makes networking easier.

“Open science is rewarding in itself. If researchers publish research results and materials openly, they receive more citations and recognition. This serves both the scientific community and the researchers,” Parkkila says.

Researchers are encouraged to publish their results on public fora as much as possible. Publications that are behind paywalls only reach a small audience.

Increasing openness also means that researchers participate in the public debate more actively than before. The public debate on research and research results and making data publicly available are academic merits that are taken into account for example in the recruitment of personnel.

“The world is changing and information is spreading increasingly fast. There is still much to do, but I believe that open science is the way of the future. It is worthwhile for us all to be involved,” Parkkila says.