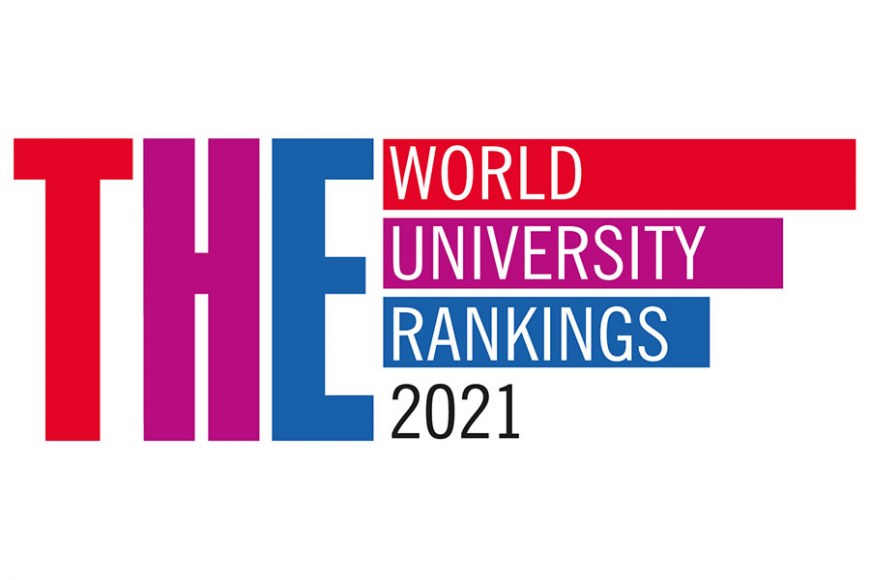 This year, Tampere University was again involved in an international university comparison. Once more, the strength of the University is research citations.

Times Higher Education (THE) lists more than 1,500 universities and colleges across 93 countries and regions, among which Tampere University’s ranking is in the places from 301st to 350th.

The University received the next best score in the pillar for business cooperation (industrial income). The new THE ranking ranks nine Finnish universities and places Tampere University the third with the University of Oulu.

The result comes from five score pillars that are divided into more detailed indicators. The most significant pillars are teaching, research and the number of citations.

The University of Oxford was ranked first in the THE World University Rankings 2021.

As in previous years, THE will publish field-specific rankings over the autumn.