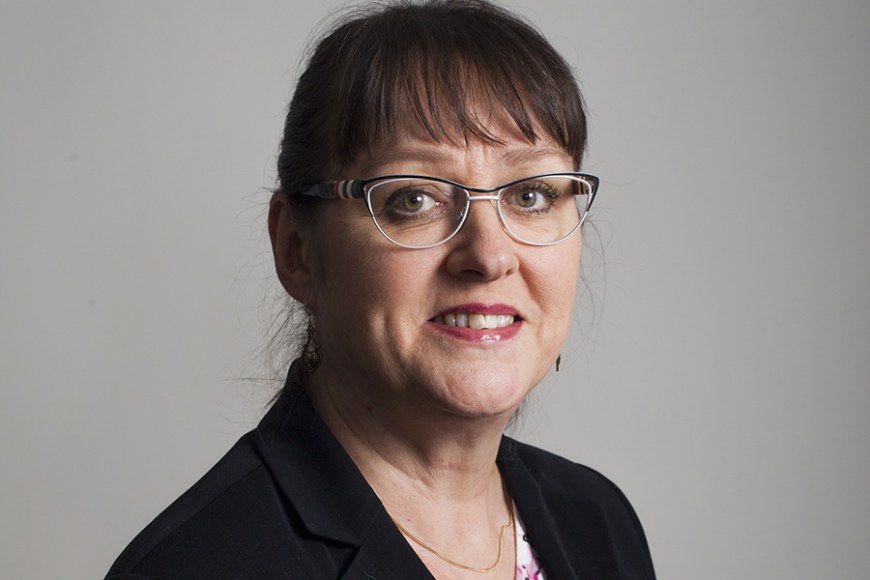 Pirjo Markkola, professor of history at Tampere University, is this year’s recipient of the Gad Rausing Prize awarded by the Royal Swedish Academy of Letters, History and Antiquities for her merits in researching the Nordic welfare model. The prize is 1.5 million Swedish crowns, which is about €142.000.

The Academy states that Pirjo Markkola is awarded for her versatile and innovative studies on the historical roots of the Nordic welfare model.

The Nordic countries are world-famous for welfare and gender equality. Many people have researched the Nordic welfare model, but Markkola is praised for her unique approach to its historical roots.

The justifications further state that thanks to her multidisciplinary approach, Markkola has shown that conceptions related to the Lutheran tradition play a significant role when the current social systems of the Nordic countries are explained.

She has also demonstrated the importance of historical research in our own age and the way historical experiences are interwoven with ethical questions. Throughout her research career, Markkola has combined multidisciplinary perspectives and crossed boundaries in a way that has yielded excellent and sustainable results.

“Nordic cooperation has always been a vital part of my work and research career, which makes me particularly happy and grateful for this prestigious Swedish award. The prize is in recognition of the fact that as a historian I have chosen the right approach with my Nordic colleagues,” Markkola says.

The Gad Rausing Prize was instituted by the three children of the Academy’s honorary member Gad Rausing in memory of their father. It is the Academy’s largest prize awarded to a prominent Nordic researcher in the humanities.

The prize will be awarded in the Academy’s annual festive meeting on 20 March 2020.

The prize has been awarded to three Finns among whom Professor Markkola is the first woman.