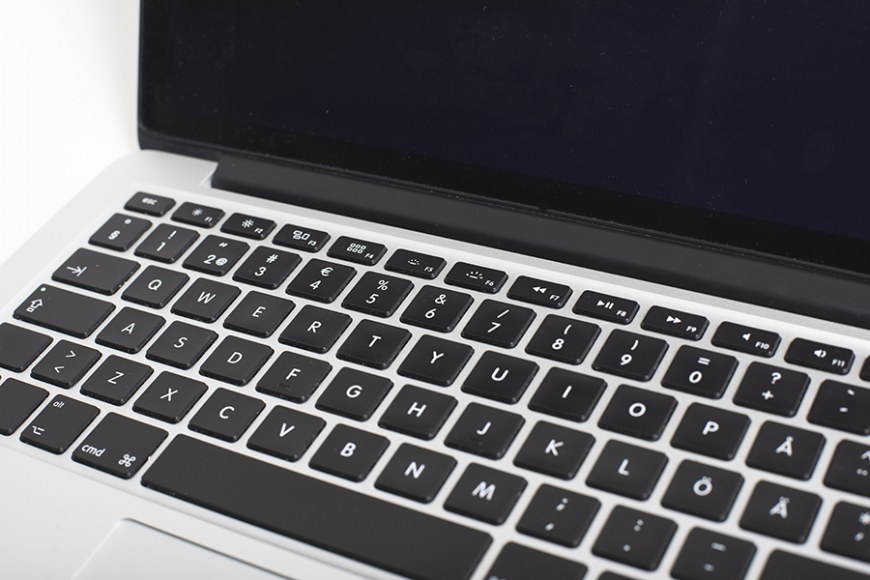 Fraudsters usually approach researchers by email.
In the recent years, the number of fraudulent publications with dubious quality has grown exponentially.

Predator publications are a growing problem in the academic world. The term refers to publishers that fraudulently attempt to charge a fee for publishing research articles. If the fraudsters succeed in convincing researchers that they represent a genuine high-quality scientific journal, many may fall victim to such claims.

Predator publications require that researchers pay a fee for the publication of their articles, but they may not respect peer review or the other common principles of scientific publishing. Professor of Anatomy Seppo Parkkila from Tampere University has become familiar with the practices of predator publications. In his lectures, he warns young scientists in particular.

“The worst cases are the researchers who make the mistake of sending an article to a predator journal in good faith. For example, it would be very unfortunate for a doctoral researcher if one article included in the dissertation accidentally went to a predator publisher,” Parkkila says.

Fraudsters benefit from the principles of open science

Scientific research is based on the idea that research-based knowledge is freely available to all because that enables the research community to  compare and validate the results obtained and utilise previously acquired information in new studies.

Publishing is the lifeblood of every researcher. In order to adorn the pages of top scientific journals, the study must be of excellent quality. Publication in a prestigious journal is a great achievement that helps the researcher’s career and with funding applications for further research.

A publication model where researchers pay the publishers for publishing their articles is the most profitable operating model for the fraudsters.

Peer review, which is a vital part of scientific work, ensures the reliability of information presented as being research-based. However, if predator publishers want to maximise their profits, they should not peer-review the articles or, if they do, to compromise on quality.

Peer review often suffers from a lack of qualified evaluators. When the number of publications is large, the most qualified researchers will not have the time to evaluate all the articles sent to them. In such a situation, they will give priority to well-known research journals, so that articles in lesser-known journals may be evaluated by less experienced researchers.

Parkkila says that he has sometimes had to refuse peer reviewing because of time pressure.

“I have sometimes had to refuse such requests. The review will then be asked from the next person on the list and after him or her the next, and so on. In the end, the article might be evaluated by a person who does not have adequate expertise,” Parkkila says.

One cheater may run hundreds of fake publications

There are many types of operators in predator publishing. One group is publishers who maintain a large number of journals, but sometimes even a single journal issue can be a scam. Predators may use erroneous and fictitious metrics to increase their publications’ credibility and prestige. In some cases, the title and visual look of a real high-quality science journal have been hijacked. Fraudsters may also create convincing websites to deceive researchers.

“The predators often operate alone or in small groups from garage offices. The journals are sometimes given addresses in western countries, but are actually based in eg Africa or Asia. For example, the official address of the journal may be that of the fraudster’s relative. India is one of the most common places where such journals come from,” Parkkila explains.

The frauds sometimes involve organising fake conferences where researchers are asked to pay high advance participation fees for events that will eventually be cancelled.

Fraudsters pray for their victims by email

The number of false publications has increased exponentially since 2012. It is impossible to give an exact figure, but there are now thousands of predator journals and publishers across the world.

Parkkila says that on a quiet day he might receive only ten messages from predators. Massive manipulated email spamming is an important part of the fraudsters’ mode of operation.

“There are so many of these messages. Young promising researchers are often targeted, but even experienced researchers are not safe from these attempts,” Parkkila points out.

The messages often include many suspicious characteristics that should set off alarm bells among researchers. Language errors, an informal tone of voice, and a superficial understanding about scientific work are signs that reveal that the message came from a scammer.

The message often gives a very tight deadline for the article. An unrealistic schedule for a scientific article probably means that the sender is eager to get his or her hands on the money as soon as possible.

“When the same email message is sent to a large enough group, some people will always fall prey to the attempts. Running such a business is regrettably cheap and easy. The predators may often be happy if even a few researchers make the wrong decision. If getting the article published costs eg a thousand euro, that sum may be enormous for the fraudster,” Parkkila says.

Where can researchers publish without having to worry?

Because the number of predator magazines and publishers is growing so fast, researchers must be more careful than ever when they choose the most appropriate place for publishing their articles. It is worth doing a proper background check so that the fruits of the labour and money do not fall into the hands of criminals.

The JUFO publication forum is a rating and classification system to support the quality assessment of research output maintained by the Finnish Learned Societies, the umbrella organisation of Finnish scientific associations. On JUFO, researchers may get reliable information on the quality of scientific publications.

“The most important thing is to be aware of predator publishing. Every researcher should understand the vast number of fraudulent journals and publishers. Research groups must take responsibility for ensuring that no one falls victim to such scams,” Parkkila says.