The operational culture of open science excels in an assessment 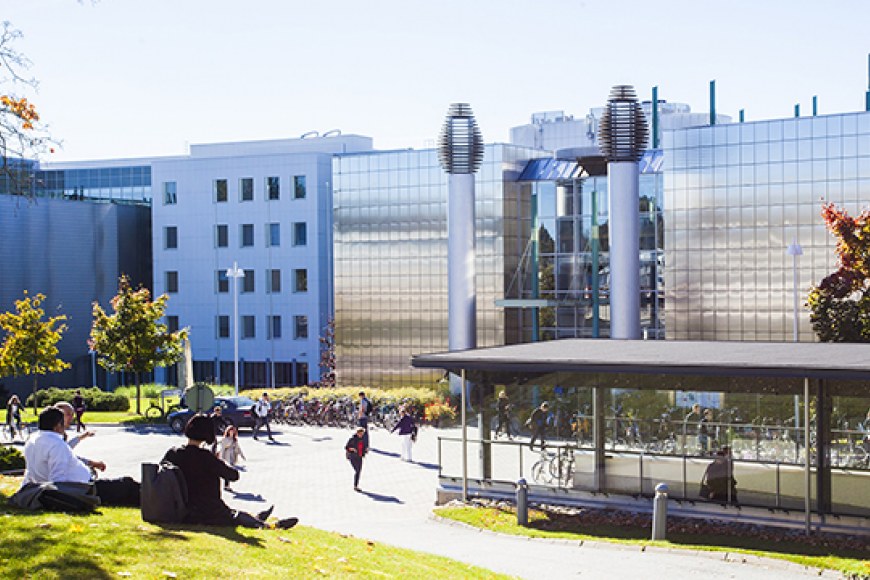 The Ministry of Education and Culture is monitoring the progress of open science in Finland by mapping the maturity level of openness of research organisations. In the most recent assessment, Tampere University ranks at the highest 5th level.

According to the study, nine universities and seven universities of applied sciences now reach the highest maturity. Tampere University got the second highest score in the country.

Finland is striving for a leading position in the openness of science and research. As part of the process, the Ministry of Education and Culture has carried out surveys on the maturity level of openness of research organisations’ operational culture since 2015.

The University received particularly good ratings for its strategic leadership and policies of open science and research.

“Our success in the evaluation is largely based on much closer and more diverse collaboration across units,” says Susanna Nykyri, Manager of Open Science Services at Tampere University Library.

“We have also invested in national and international cooperation. Our new way of working has quickly borne fruit,” Nykyri adds.

“We should listen to researchers more closely and diminish their administrative work load,” says Markku Ihonen, Development Manager from Research and Innovation Services.

Open science means that research data, results and methods may be viewed and used by all. The aim of this idea that has become more popular in the academia in the 2010s is to promote research on one hand and to increase its social impact on the other.

As in the past, the 2019 study was conducted based on information openly available online, which was complemented by a request for information sent to the organisations.

The report can be downloaded on the Open Science Coordination in Finland website.