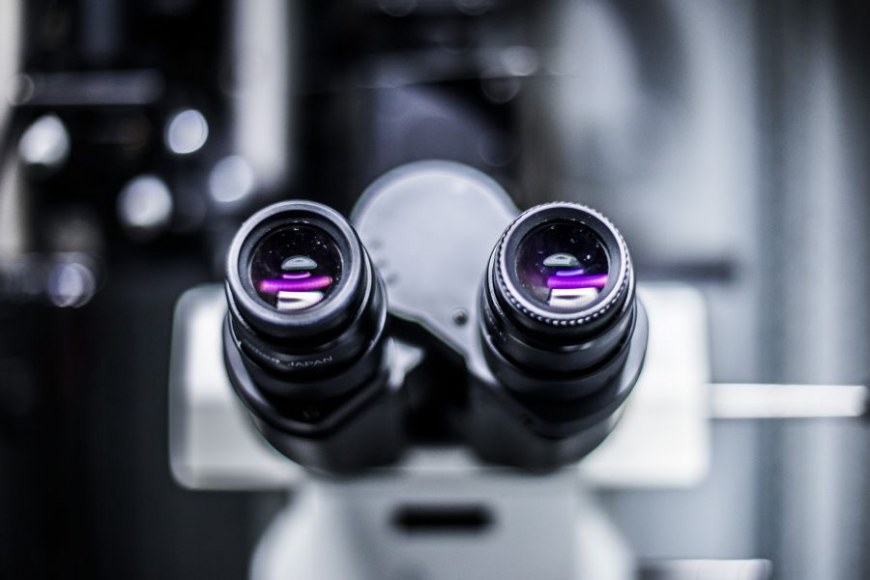 The international scientific community wants to tackle the coronavirus pandemic with openness. Increasing numbers of researchers are making their research data and results openly available.

Markku Ihonen, Head of Research Development at Tampere University, explains that research has been forced to come out from strict collegial circles and scientific journals in order to develop solutions for and to respond to the challenges of progressively complex societies.

“The key to stopping Ebola, SARS and the zika virus was the radical way of thinking about open science. Now scientists are combatting the coronavirus pandemic by sharing research and test data at an unprecedented rate and speed,” says Ihonen.

Open science efforts first began by making research articles available in Open Access publication channels. Since then, researchers have also started to open the digital research data on which their results are based.

Questions related to the openness of data - i.e. digital research materials - are familiar to Susanna Nykyri, Head of Open Science Services at the Tampere University Library.

Nykyri believes that having good data management practices and, where possible, opening data for further use are part of the professional competence required of researchers. At best, open science practices are also regarded as merits in a research career. Some funders have significantly revised their practices in this respect.

“For example, the Academy of Finland requires that funding applications detail opening at least the key metadata. The European Union also closely monitors the implementation of openness,” Nykyri points out.

According to Ihonen, the big paradigm shifts in science do not necessarily concern the steering and funding systems of research but are rather internal discussions inside scientific communities.

“Instead, much is going on in open science at both political and research funding levels because the issue has a high priority on the government’s and the European Union’s agenda. However, open science still comes close to individual researchers and research groups,” Ihonen says.

According to Ihonen, increasing numbers of researchers in the fields of medicine, physics and climate research, for example, think that research data can be opened to all, and sometimes even before it has been used for the first time.

“The results of open science are readily available, and researchers are using them, which benefits the entire scientific community,” Ihonen adds.

Digital research data consists of data and the related metadata. According to Nykyri, metadata, which are a description of a given data, improves the visibility and impact of research.

Some research data may be sensitive, and it is not always possible to open them.

“However, the metadata of even sensitive data must still be in order, and significant parts of it must be openly available. If the data of published studies have been opened, it has demonstrably increased the impact of the study also when measured with citations,” Nykyri mentions.

The reuse and further use of digital data can generate new research as other researchers combine various data in order to enable new findings. For this to happen, data management matters - such as anonymisation, copyright issues, classification, and storage technology solutions - must be properly handled.

In order to help the University community in responsible and diverse data management, Tampere University has set up the Data Service.

“We are a one-stop shop for services and tools in data management. The new Data Service has multi-professional expertise and our team is doing what none of us can do on our own,” Nykyri notes.

Tampere University Library is coordinating a varied service that includes expertise from the Library, IT services, research and innovation services, data security and data protection, legal advice, project funding services, and the expertise of the Finnish Social Science Data Archive.

There are many issues and challenges in opening data, which can be addressed with good data management. The data management plan of a project covers the entire life span of the data.

At the end of a project, a decision about opening the data for further use must be made. Open data is essential for the transparency of scientific research.

“The Data Service is not just an archiving service because we prepare the data for reuse. For the careful archiving of data and enabling its opening, we recommend such international level institutions as the Finnish Social Science Data Archive at our University. Thus, we complement each other, and our services are suitable for the different phases in the life span of a data,” Nykyri explains.

The Ministry of Education and Culture audits the maturity level of open science at Finnish higher education institutions. In the most recent assessment, Tampere University reached the highest level of openness and was given the second highest points in the country.

In the Tampere Universities community, several areas of responsibility and organisational levels are involved in open science efforts. The struggle for open science is not only specific to the university but is pursued in national and international networks.

“The Tampere Universities community is implementing an ambitious open science policy and action plan. For example, we are preparing means for researchers to get their publications open,” says Ihonen who leads the open science coordination group at the University.

“Researchers typically want to publish in the best journals of their field which may charge a lot of money for opening their articles. It is also important to reduce the administrative burden in the publication process,” Ihonen adds.

Open science is said to change the scientific community, which in turn benefits the whole world. It is hard to predict the contexts where some piece of scientific knowledge will turn out to be valuable and something new is built upon it.

“Open science is like a love letter to the future. We cannot always anticipate the concrete opportunities that will evolve, but it is still important to do the right things now that will enable the use of data later,” Nykyri notes.

“Universities must communicate to society that taxpayers deserve to have scientific knowledge in an understandable form. We want to fight against pseudoscience and demonstrate that openness is used responsibly. When this is done, not only the results, but also the approaches with which scientific understanding is produced become visible,” Ihonen sums up.