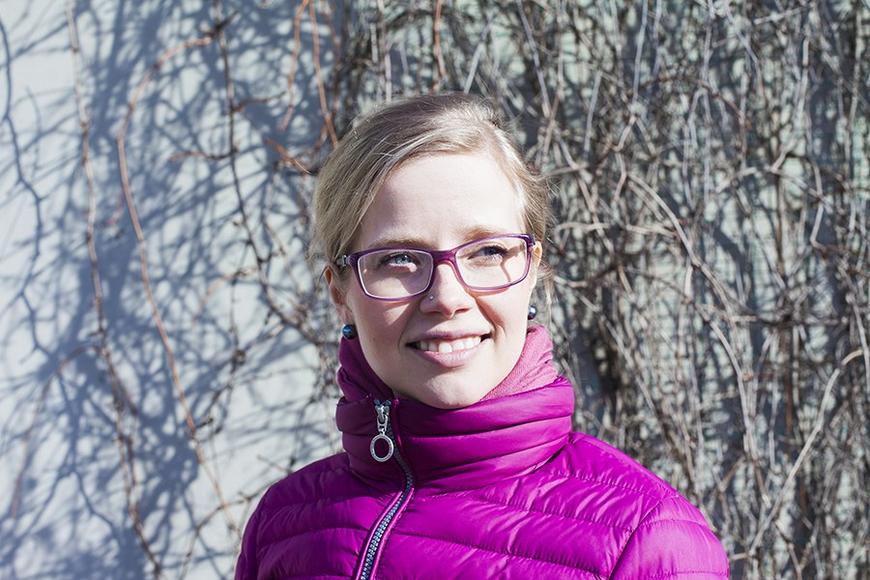 University Lecturer Inkeri Rissanen studies teachers’ implicit theories about the stability and malleability of the personality traits of individual learners and groups. The results will help develop effective new methods for supporting prospective teachers’ ability to respond to diversity in the classroom.
The Academy of Finland's Research Council for Culture and Society has granted funding for promising early career researchers. Inkeri Rissanen is one of the seven Tampere University researchers to receive funding. She is examining the implicit theories that teachers hold about the malleability of personality traits.

The Academy of Finland’s Research Council for Culture and Society has awarded funding for 33 new postdoctoral researchers. One of the seven researchers from Tampere University to receive this funding is Inkeri Rissanen, university lecturer at the Faculty of Education and Culture.

“My project examines the implicit theories that teachers hold about the stability and malleability of the personality traits of individual learners and groups and how these theories are connected to their ability to respond to cultural diversity in the classroom.”

The results will contribute to the development of inclusion and educational equality.

“The effects that teachers’ implied theories may have on student achievement and motivation have been widely studied. Implied theories may easily become self-fulfilling. With the ethnic and cultural diversity of classrooms increasing, it is becoming increasingly important to pay attention to teachers’ attitudes and beliefs, although we know that beliefs are often difficult to change.”

Recent research conducted in the fields of psychology and social psychology may help reinvigorate research in intercultural competencies: the results demonstrate that implied theories about the innate and unchangeable nature of personality traits and cultural stability are connected to stereotyping and even racism.

“Reshaping these beliefs could be a more effective way to improve intergroup relations than trying to correct false assumptions one by one. What is novel about my research is my attempt to build bridges between this area of research and the field of education and explore the implicit theories that teachers hold about the stability and malleability of personality traits as something that lays a foundation for the development of their intercultural competencies. The results will help develop effective new methods for supporting prospective teachers’ ability to respond to diversity in the classroom,” says Rissanen.

When considering applications, the Research Council for Culture and Society placed a special emphasis on the scientific quality of the proposed study and applicants’ demonstrated expertise. In addition, the Research Council considered the academic and societal impact of the study, the potential of applicants to promote the renewal of science and international mobility.

The Research Council awarded a total of €8 million of funding for postdoctoral researchers for a period of three years. The success rate was 13%. Around 64% of the successful applicants are women. Women made up 59% of all the applicants.

All the early career researchers who received funding are listed on the Academy’s website.