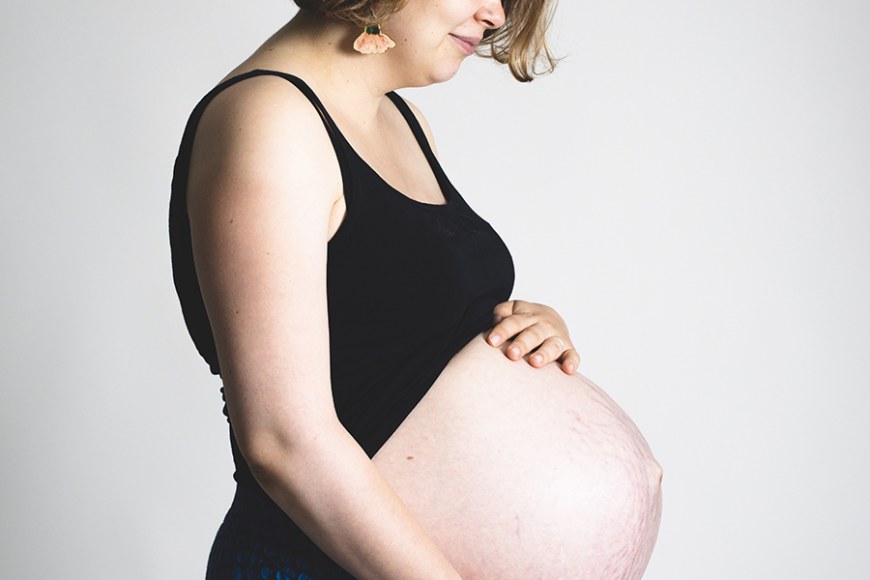 Mother’s genes impact the child’s birth weight even if the child does not inherit the same genes.
Low weight at birth anticipates high blood pressure in adulthood. A recent study shows that this effect is caused by genes instead of environmental factors.

Children inherit half of their genes from their mother and the other half from their father. The genotype that a child receives from his or her parents takes shape to become the child’s unique genetic code. This code, along with environmental factors, impact the child’s birth weight. Among the environmental factors, the most significant one is the mother’s diet during pregnancy.

In a recent study, 190 independent association signals were identified between genetic heredity and birth weight. The study was published in the Nature Genetics magazine.

In the study, the genetic inheritance of 230,000 mothers was examined. For each mother, only data for one of her children was included in the research materials. The researchers also used genetic data from 320,000 people and information on their birth weights. The data was acquired from a biobank operating in the United Kingdom and cohorts from the extensive EEG (Early Growth Genetics) consortium.

The study revealed that approximately 25% of the genetic factors impacting a child’s birth weight came from the mother’s side. The child did not inherit these genes, but instead their impact on the baby’s growth manifested itself through the growth environment during pregnancy. One of the affecting factors was the amount of available glucose.

”The glucose produced by the mother’s body is a key factor in fetal growth. The glucose runs through the placenta and increases insulin production in the fetus’s body. An expecting mother’s elevated fasting sugar value predicts a higher weight for the child to be born,” Lehtimäki states.

Both exceptionally low and high birth weights increase the risk of labour mortality. They also raise the individual’s risk of metabolic disorder onset at a later age.

”The impact of genes on birth weight is an important research subject since birth weight has been found to have major importance in the development of diabetes, high blood pressure and heart and vascular diseases,” Lehtimäki notes.