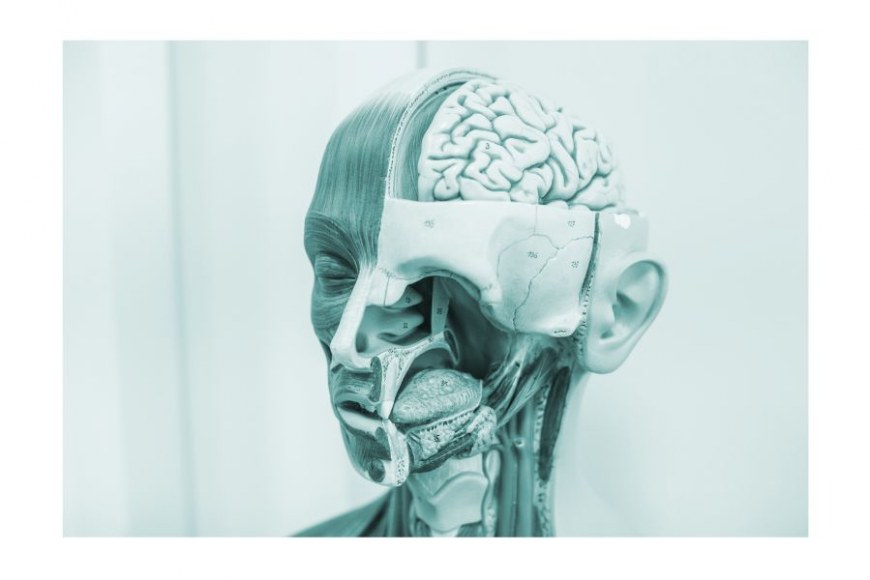 The Academy of Finland’s Research Council for Biosciences, Health and the Environment has granted funding for 32 new postdoctoral researchers. At Tampere University, the recipients are Mikael Marttinen and Pashupati Mishra from the Faculty of Medicine and Health Technology.

In the funding decisions, the Council emphasised the high scientific quality of the applicants’ research and networking that supports the researchers’ career and their plans to cooperate internationally.

Recent studies have identified genetic factors that influence an individual’s likelihood of developing Alzheimer's disease and shown the role of immune cells in the brain, particularly microglial cells, in the onset and progression of the disease.

However, a better understanding of the consequences of the genetic factors on microglia function is required for the development of new therapies. The aim of Marttinen’s study is to utilise novel gene editing and genomics techniques, and computational approaches, to characterise the consequences of identified genetic factors on microglia functions.

The findings will aid in the development of effective and targeted treatment strategies. The study is conducted at Tampere University in collaboration with researchers at the European Molecular Biology Laboratory, Wellcome Sanger Institute, and the University of Eastern Finland.

The development of cardiovascular diseases begins decades before clinical manifestations at which point the disease is already at an advanced stage. Therefore, primary prevention is of paramount importance in controlling the disease and the related health care costs. However, most of the existing risk prediction tools are developed for clinical cardiovascular outcomes that have limited value in primary prevention.

The main aim of the study is to develop a robust early cardiovascular risk prediction tool by using multi-omics predictors identified with a novel machine learning method. The study utilises longitudinal, multigenerational and multicohort datasets. Instead of predicting the likelihood of disease risk, the aim is to detect early biomarkers in otherwise asymptotic individuals.