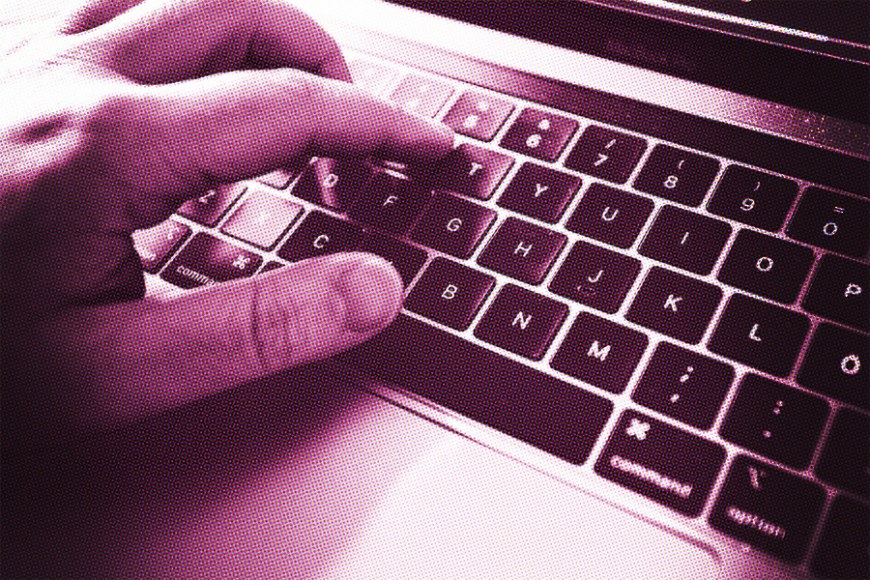 Image: Jonne Renvall / Tampereen yliopisto
The Dark Web has a gloomy echo resonant with drugs, crimes and the underbelly of life. Tuomas Harviainen, who is studying the practices of drug trafficking and extremist forums on the Tor network, has also found subcultures where close online communities provide peer support for their members.

Associate Professor Tuomas Harviainen from the Faculty of Information Technology and Communication Sciences at Tampere University is interested in the way slang develops and how people communicate in subcultures. He has studied these phenomena in the Finnish Tor community. By analysing the Dark Web, Harviainen has been able to explore the values ​​and lifestyles of drug cultures and to see how peer support is extended in those networks.

“There is also much talk about coping and the community takes care of its own. For many, it is a question of ideology, and the spectrum of drug use is wide. Other issues than organised crime or habitual drug use are also discussed,” Harviainen says.

The ENNCODE project led by Harviainen is based on the dilemma between what is expected of online communities; is it firmer regulatory control by authorities, or stronger protection of privacy?

“We are developing tools for classifying messages on the Dark Web. Our job is to define data analysis practices that enable both effective data collection and the protection of marginalised, at-risk individuals," Harviainen explains.

Machine Learning techniques can help to identify, for example, drug sales announcements on the so-called image boards, which are comparable to online flea markets where people set up face-to-face deals, or memes related to extremist propaganda and recruitment and the way the memes spread from one online environment to another.

The benefits are clear because anti-drug campaigns and assisting with detoxification become easier when the new tool helps to understand drug culture, and memes can be used to trace planners of terrorist attacks and to understand the worldviews of radicalising people.

“Our eventual results are likely to be of interest to, for example, social work and the police.  When we can to identify different communities and the ways in which they interact, it is possible to improve the prevention of radicalisation and drug abuse,” Harviainen believes.

The language recognition tools produced by the project will be made freely available to many parties in Finland and later maybe also elsewhere in Europe. The project is already working closely with Polish partners.

Machine learning aids the interpretation of image board data

The project is currently analysing image board data related to drugs and extremist memes on the darknet.

“As we gather more data, we will start to develop machine learning tools that enable the further analysis of mass data,” Harviainen says.

Promoting the freedom of expression has been the main impetus for creating anonymous, non-indexed networks. Navigation on the Dark Web and its siblings is partially encrypted and often anonymous, meaning that information can be shared and sought relatively freely and securely.

“Cybercrime is a marginal side phenomenon enabled by this technology, not the main purpose of these networks,” Harviainen points outs.

Even the Dark Web is not completely anonymous. Recent privacy breaches have raised concerns about the level of privacy and people have asked how difficult it is to track down criminals.

“A person can, in certain cases, be identified also on a darknet or Dark Web site, but any real-time tracking requires massive, extremely efficient systems and resources,” Harviainen notes.

An article on research ethics authored by researchers in the Academy of Finland-funded Extremist Networks, Narcotics and Criminality in Online Darknet (ENNCODE) consortium was published in the Hawaii International Conference on System Sciences (HICSS) conference on 4 January 2021. The consortium, which has funding until 2022, includes experts from information studies, machine learning, media research, political science, and linguistics. In addition to Tampere University, the partners include the University of Helsinki and the National Defence University.

Juha Nurmi’s doctoral dissertation related to the darknet was examined at Tampere University in 2019. Click for the full English text of the dissertation Juha Nurmi: Understanding the Usage of Anonymous Onion Services: Empirical Experiments to Study Criminal Activities in the Tor Network. 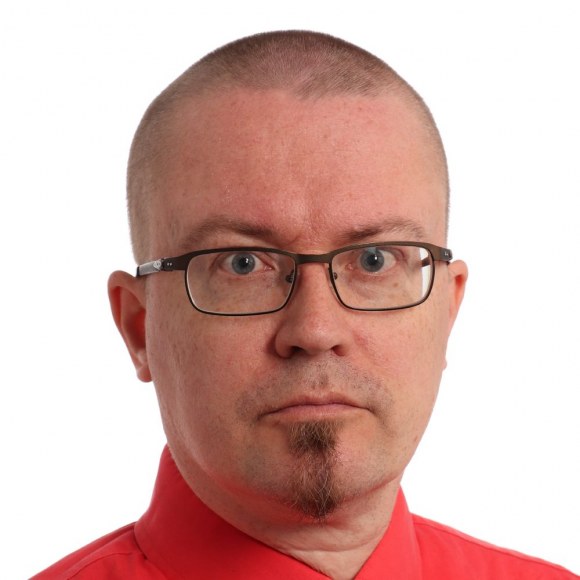 What is the darknet?

The darknet consists of anonymous servers and websites maintained by volunteers, which can only be accessed with special software. The best known of these is Tor (The Onion Router) whose multi-layered onion routing technology was designed in the mid-1990s for American intelligence communications. Tor enables anonymous web browsing, online chat and instant messaging. Anonymity has made the Tor network an important tool for the freedom of expression of, for example, the politically persecuted, but it also enables lawlessness and organised crime. (Source: Wikipedia)