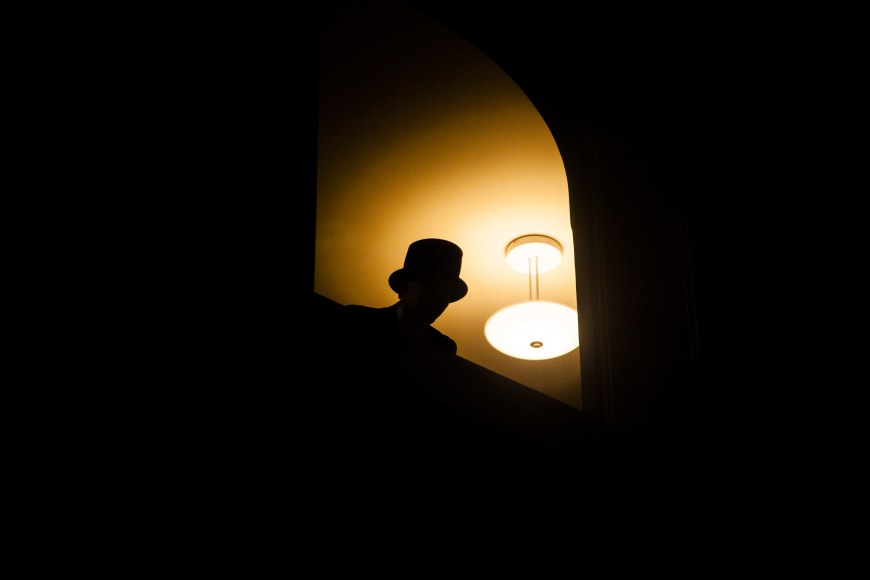 Bio and Circular Economy research group together with other organizers of ABWET EJD programme will have a busy week in December. Altogether five doctoral theses focusing on biological waste-to-energy technologies will be publicly examined at University of Paris Est in France.

Jointly organised by four European universities, ABWET-EJD (Advanced Biological Waste-To-Energy Technologies programme) was the first international doctoral level degree programme in Finland that awarded a fully joint degree to all graduates of the programme. The programme was funded by the European Commission’s Horizon 2020 innovation programme between 2015 and 2018. Altogether fifteen early stage researchers from all over the world were selected to the programme.

At Tampere University, the programme was coordinated by the Bio and Circular Economy research group from the Faculty of Engineering and Natural Sciences. The other three beneficiaries in the programme included the University of Cassino and Southern Lazio in Italy, Université Paris-Est in France and IHE Delft in the Netherlands.

ABWET focused on PhD-level education and research on environmental technology and especially on development of bioprocesses that can be used in treatment of liquid and solid waste streams while simultaneously producing energy. In order to promote transition towards circular economy, the whole life cycle of waste treatment was considered by focusing also on treatment of the liquid, solid and gaseous side streams produced in the primary treatment process by e.g. considering the utilization of digestates and biogas clean-up.

During the programme all the early stage researchers had secondment periods to other research organizations and participated to joint summer schools of the programme. This ensured that the graduates of ABWET programme gained experience from different research methodologies and scientific viewpoints in an international context.

Thu 12th of December at 9:00 am (French time) Samayita Chakraborty: Biovalorization of liquid and gaseous effluents of oil refinery and petrochemical industry