The field of technology rises significantly in an international ranking 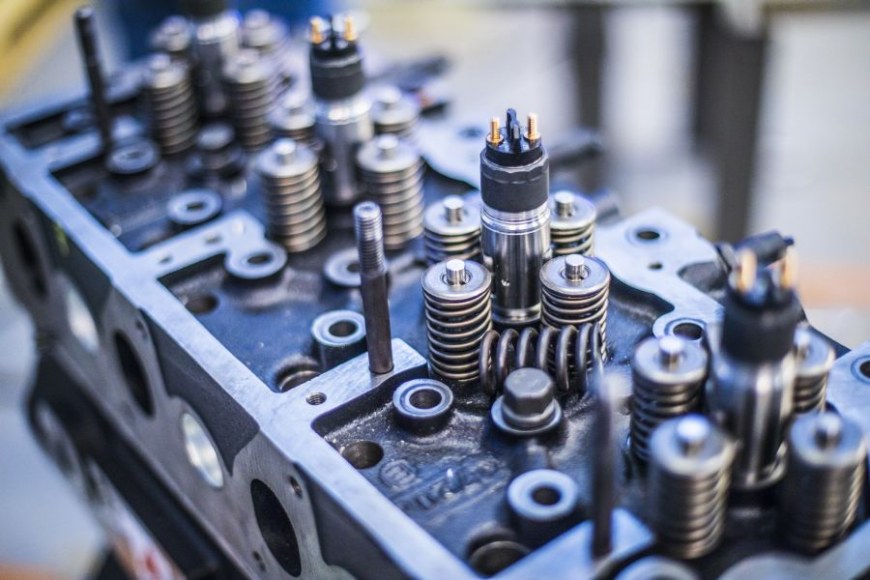 In the latest, the Times Higher Education Magazine (THE) published university ranking lists in the field of technology. The magazine continued its field-specific comparisons in engineering and technology and computer science.

Tampere University’s engineering and technology fields significantly improved their international ranking. In the field of technology, the University placed in the top 200 (places 176–200) while its position last year was in places 301-400.

Of the five performance indicator groups used by THE ranking, the weightiest ones are teaching, research and citations. Of the indicators, Tampere University’s field of technology received the best points in the number of citations. Citations, which demonstrate the impact of research, are also the University’s strength in the overall list of universities and the field-specific list on humanities.

The field-specific ranking of engineering and technology covered 1,008 universities and higher education institutions across the world. California Institute of Technology and Stanford University shared the first place.The other list now published by THE was in computer science. In this list of 749 compared universities, Tampere University placed among the best 400 (places 301–400). The University of Oxford came first.