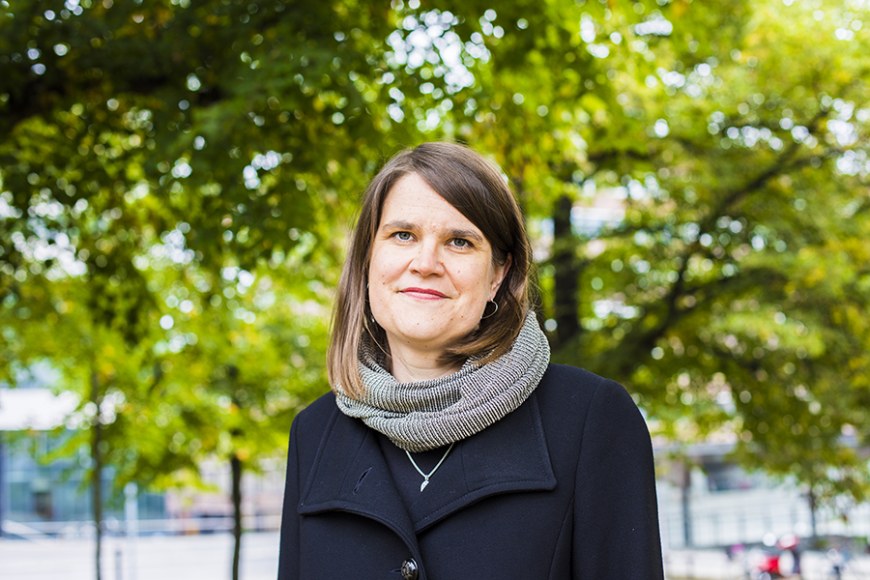 Professor Johanna Kantola’s research group is investigating the policies and practices of the European Parliament’s political groups from a gender perspective.

For the next five years, researchers at Tampere University will investigate how decision-making at the European Parliament (EP) is gendered. Professor of Gender Studies Johanna Kantola received €2 million funding for the project from the European Research Council. The Gender, party politics and democracy in Europe: A study of European Parliament’s party groups (EUGenDem) project will take five years.

In the research project, the EP’s political groups are divided into three categories: the traditional left-wing and right-wing groups, populist and far-right groups, and groups that promote equality.

“All parties in the EP have their own practices and cultures that are often gendered and their practices may treat women and men differently as political representatives or staff. The same also happens to many politicians or staff members from minority backgrounds,” Kantola says.

There are two parts in the project: one concentrates on the gendering of political actions and practices while the other part looks at policies of the political groups.

“Previous studies have used quantitative methods to study the EP and the political groups, but there has been less qualitative and ethnographic research as well as research that focuses on power struggles. Such research takes a lot of time because the researchers must be physically present in the EP,” Kantola says.

“The election will be very intriguing. The Parliament has eight party groups, some of which are very stable with long histories. There have been more changes in the right-wing populist groups. The upcoming election will show how the populist parties will rise and what the effect will be,” Kantola says.

As the United Kingdom leaves the European Union, the power balance of the EP will also change:

“Because of Brexit, the British Labour Party will leave the socialist group. This will change the power balance because the European People’s Party and the Social Democrats have wielded most of the power between them,” Kantola says.

Equality discourse in the Parliament

“The election is highly significant from the gender equality perspective. Economic decisions about where and how resources are directed are big issues. Another example are social rights, such as questions around childcare, parental leave, the work-life balance and poverty, and how they are talked about in the EU.

Immigration issues are not at the core of Kantola’s research, but the related political and social questions have widespread consequences.

“The way the human rights issues are emphasised also affects gender equality. Many populist parties are not only against immigration but also against feminism and gender equality,” Kantola notes.