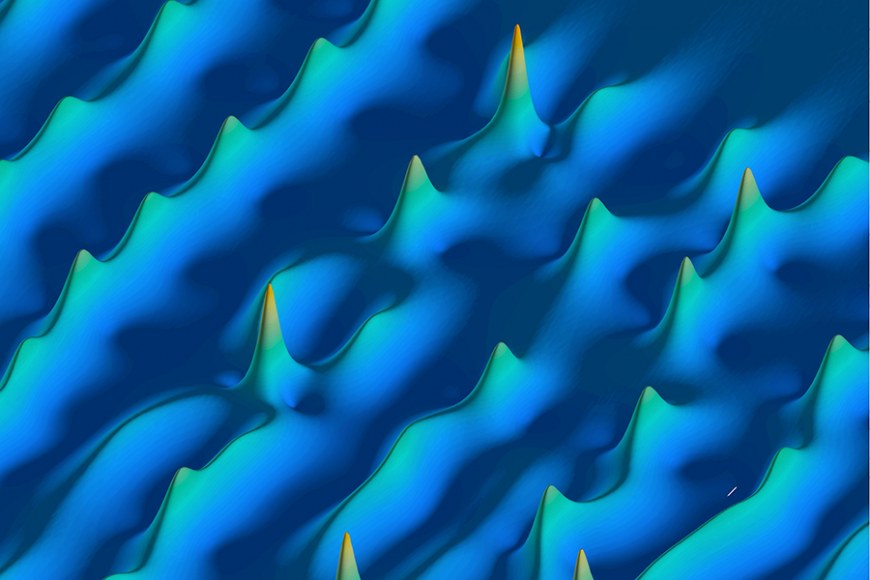 Giant rogue waves on the ocean are a mysterious phenomenon as much the stuff of legend as of science. Despite much anecdotal evidence of their destructive power, their scientific study has proven elusive, mainly because of the danger and difficulty of making measurements in the natural environment of the open sea. This changed dramatically in 2007, however, when researchers showed that injecting powerful ultrafast laser pulses into an optical fibre could generate similar large amplitude waves – but waves of light and not of water.

The ability to use light waves to mimic the properties of ocean waves stimulated researchers worldwide to use the analogy between light and water waves to improve our understanding of rogue waves on the ocean, and to study ways by which such destructive events may be predicted.  After more than ten years of work by hundreds of researchers worldwide, more than 1500 research papers have been published on the topic, and many features of rogue waves have now become well understood.

This extensive state of the art has now been reviewed in a major publication in Nature Reviews Physics by an international research team from Finland, France, Ireland and Australia.  Reviewing both the historical aspects of the field as well as current developments in optics, wave tanks and field measurements on the ocean, the paper aims to provide a valuable resource for all workers interested in giant wave phenomena.  The paper also suggests important new directions for further study, from new techniques to analyse ocean wave data, to the practical development of new approaches to generate ultrashort laser pulses.

As Professor Genty from Tampere University notes that “There are still a lot to discover on the emergence of extreme waves, but it is clear that studies performed in using light waves in the past decade have allowed for significant progress in understanding some of the physical mechanisms that may trigger generation and stimulated new studies in hydrodynamics. Vice-versa, researchers have also recently been inspired by phenomena observed in an hydrodynamic context to explore if analogs could be observed in an Optical system". "More generally, the ability to establish formal analogies between different physical systems is paramount in understanding complex dynamics as some systems like e.g. fiber-optics can allow for more controlled experiments.” Genty says.

This international collaborative effort has been performed within the framework of the Academy of Finland Flagship on Photonics Research and Innovation (PREIN).