Cherry Miller, researcher of the gendered practices of EP, receives an international prize 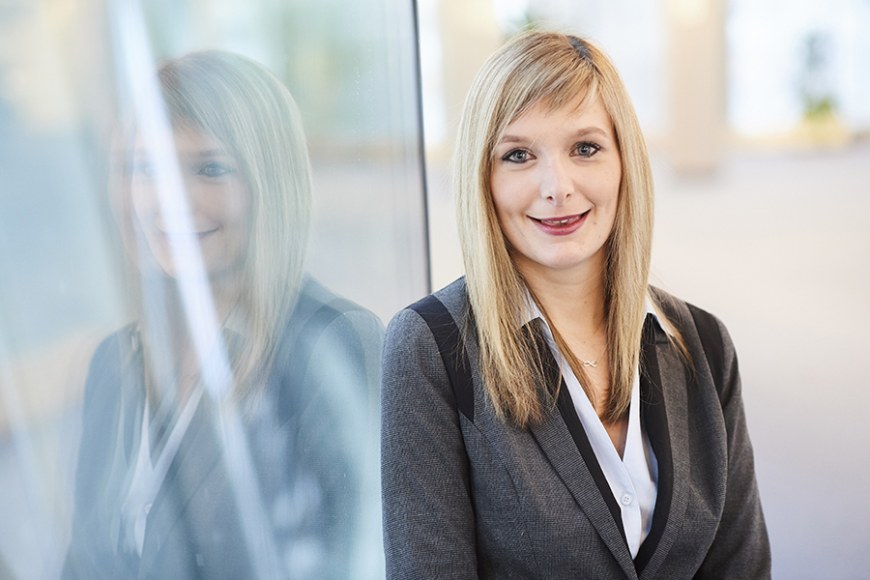 Postdoctoral Research Fellow, PhD Cherry Miller has been awarded for her work as a researcher of gender and politics.

Named after Professor Emerita Joni Lovenduski, the PhD prize is awarded for an outstanding dissertation in the field of gender and politics by the European Consortium for Political Research (ECPR). In 2019, the prize was for the first time awarded jointly to two researchers as both Miller and Dr Orly Siow received prizes for their dissertations.

Having studied at both the University of Birmingham and the University of Leeds, Miller conducted the research for her dissertation at the University of Birmingham. The awarded dissertation combines political science and ethnographic research to examine how gendered norms are reproduced in the UK’s House of Commons. The committee awarding the prize judged that Miller’s thesis offers a significant contribution to both theories and methods of feminist institutionalism and political representation. The study applies participant observation and interviews to produce new empirical knowledge.

As of autumn 2018, Miller has been working in the five-year ERC-funded EUGENDEM project at the Faculty of Social Sciences. Directed by Professor Johanna Kantola, the project is investigating gender practices at the European Parliament. In this project, Miller is applying her ethnographic and parliamentary skills and knowledge.

Palgrave Macmillan will publish Miller’s monograph of her doctoral research in the Gender and Politics book series.