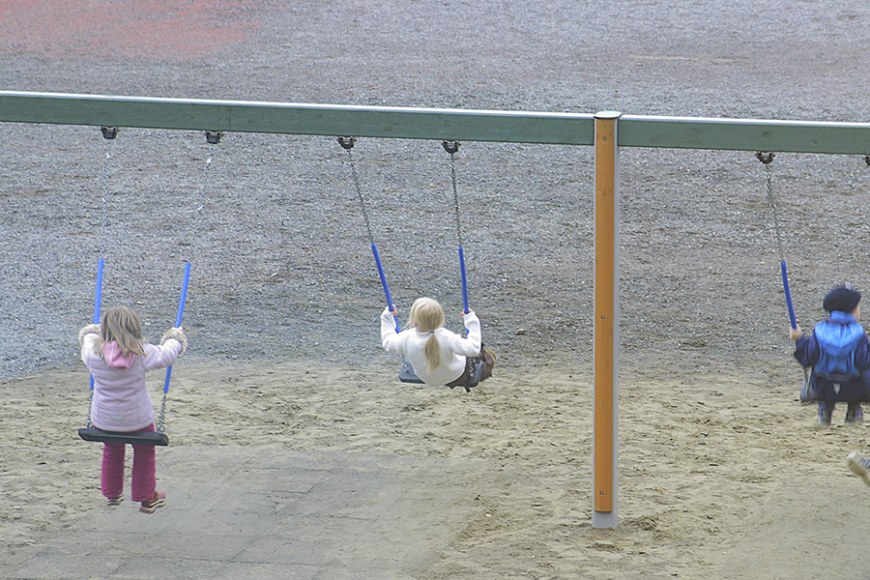 A recent study conducted at Tampere University looked at the construction of Muslim inclusion and citizenship in Finnish and Swedish schools. The study also explored the diversity ideologies that guide headmasters when they lead schools, and the interaction between Muslim families and school.

The research results highlight the gap between societal principles and their practical implementation.

“The Muslim teachers and parents I interviewed said they appreciated the principles of Finnish and Swedish societies, such as the freedom of religion and respect for cultural diversity,” says Postdoctoral Researcher Inkeri Rissanen from the Faculty of Education and Culture.

“These principles are also reflected in the structure of the education system and are a good basis for inclusion. For example, teaching in the pupils’ mother tongue and, in Finland, teaching religious education according to the student’s own religion were raised as indicators of those principles,” Rissanen continues.

However, everyday interactions and practices may produce experiences of exclusion. The study showed that in both countries prejudices and stereotypes about Islam are clearly evident in schools. The views of some of the interviewed headmasters also reflect a narrow and one-sided view of Islam.

School cultures driven by such ideologies seek to avoid the visibility of Muslim identities, and the support for the inclusion of Muslim pupils mainly happens through a strategy of cultural minimisation.

“In Sweden, this can be interpreted as complying with the strategy of the current comprehensive education curricula whereas the underpinnings of Finnish curricula require support for diverse cultural identities in the school community,” Rissanen explains.

However, there are great differences between schools. Schools that have had Muslim pupils for a long time have developed an understanding of the diversity of Muslim identities. These schools have learned to talk about religion and to meet religious needs without making generalised assumptions about religious or cultural identities.

“This is reflected, for example, in the festive culture of schools where room is made for several worldviews instead of downplaying the manifestations of one dominant religion,” Rissanen mentions.

The study was a qualitative case study. It included interviews with headmasters of multicultural schools and Muslim teachers and parents who have informal roles at schools as cultural brokers. Most of them worked as teachers or teaching assistants.

The study shows the important role of cultural brokers as builders of trust and inclusion. Many headmasters said that the recruitment of teachers with minority backgrounds has been a decisive factor in developing a trust-based school culture and good interaction between parents and the school.

“Sometimes, however, schools assume that a Muslim teacher is automatically a religious expert or can represent the whole spectrum of different Muslim families. In such cases, the cultural broker teachers have sought to increase understanding of the diversity of Islam and the autonomy of families in raising their children,” says Rissanen.

According to the cultural brokers, the visibility of important Muslim festivals - such as the end of Ramadan - alongside the Lutheran tradition supports feelings of inclusion in the school community.  As a matter of fact, many Finnish and some Swedish schools have begun to increase the positive visibility of cultural, religious and ethical diversity in the school culture. In Sweden, there is a clearly more negative general attitude to the appearance of religions in public space.

The headmasters who have worked the longest with immigrant Muslim families say that cultural and social capital connected to Islam, the pupils’ cultures of origin and immigrant backgrounds are beneficial for education. The families often bring to schools values and attitudes that are declining in the native Finnish population.

According to the headmasters, the aspects that promote learning include the entrepreneurial spirit, family values, caring for others, feelings of community, strong morals, and respect for education and authorities.

Against this background, it is sometimes hard for the headmasters to recognise their suburban schools in the negative perceptions circulated in public debate. The strong community spirit, commitment to future and good co-operation with families are the reasons why headmasters want to lead these particular schools.

Although it is not possible to make large-scale generalisations or cross-country comparisons based on one qualitative study, Rissanen suggests that the differences in the structure of school systems have implications for the construction of Muslim inclusion.

“In Sweden, the existence of Islamic schools sometimes makes headmasters appeal to families to change their children’s schools, whereas the freedom of religion or other inclusion issues are more widely discussed in Finnish schools,” Rissanen says.

The study was funded by the Jutikkala Fund and the Finnish Cultural Foundation.