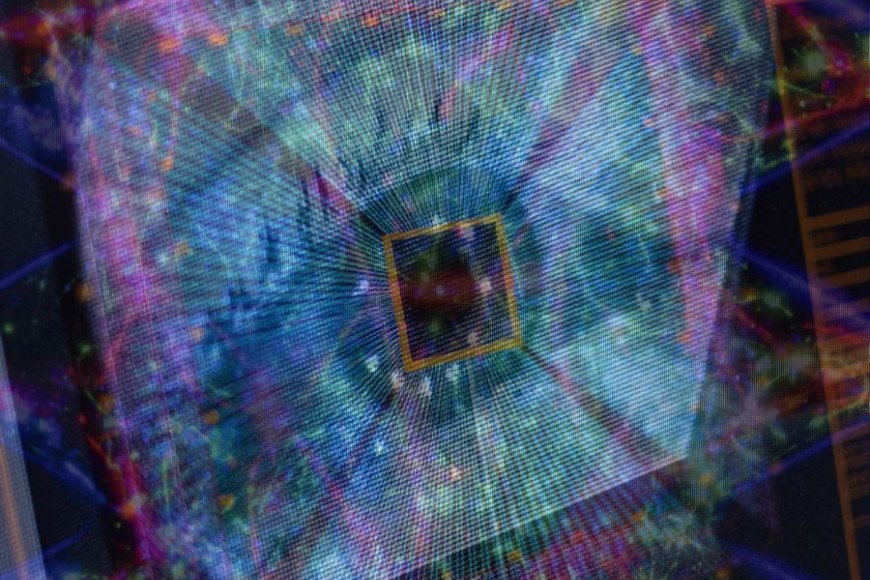 Postdoctoral Researcher funding supports the most talented researchers, who have recently completed their doctoral degree, in gaining competence for more demanding researcher or expert positions. It is also aimed at assisting the transition towards an independent research career. The Research Council made the decisions emphasising the high scientific quality of the application, the qualifications of the applicant, objectives concerning international collaboration, academic and societal impact, and scientific renewal.

The funding is intended for the Postdoctoral Researcher’s salary, personal research costs as well as international and national mobility.

This year, the Research Council’s total funding for Postdoctoral Researcher posts comes to some 7 million euros. The funded period is three years. The success rate was approximately 12%. Some of the applications will be decided later because of clarifications related to connections to and cooperation with Russia or Belarus. Approximately 62% of the funded Postdoctoral Researchers are women.

Anna Rajala’s project is called “Shit made public: politics of faeces in urban spaces, art, and bioethics”. The project focuses on excrement that is either made public or made in public, and the political and ethical questions about equality and justice that it raises.

Excrement is political and ethical because it is necessary and central to all life.  The purpose is to study and develop the politics of faeces in Finland and globally by mapping the sensory aspects of faeces and defecation as political and ethical issues; by developing the concepts of intestinal and visceral citizenship; and by analysing the (in)equalities of toileting and the socio-economic stigmatisation of public defecation.

By analysing the practices and attitudes around faeces in care, urban spaces and arts, the aim is to understand the political and ethical aspects of faeces and defecation in Finnish society and in the global context in order to reduce inequalities related to defecation, to improve the valuation of ‘dirty work’ in addressing the care deficit of ageing societies, and to mobilise the radical potential of faeces.

In her project, Eeva-Liisa Bastman studies occasional poetry from the regions of the Swedish kingdom in the 17th and early 18th centuries. The project is called “Multilingual poetic repertories and social contexts in early modern occasional poetry”.

Occasional poetry are poems that have been written, for example, for funerals or weddings. By examining multilingual poetry from the early modern period, the project will look at poetic features and linguistic and local variation in occasional poetry, and how the social and cultural circumstances in which poems were written affected the form, subject matter, and means of expression in occasional poetry.

The study belongs to the field of historical poetics, which examines literary phenomena in a particular historical setting. It applies the idea of early modern poetry as repertoire literature, which is characterised by the circulation of collective poetic material. The purpose of the study is to produce new information about the practices and principles of early modern poetry.

The practices and use of transnational death money

Linda Haapajärvi’s project is called “Monies, bodies and belonging. The transnational form of life from the perspective of post-mortem repatriation arrangements (MoBoBe)“.

The MoBoBe project will investigate the transnational practices of transporting bodies for burial in the home country among migrants settled in Helsinki and Paris. It coins the concept of “transnational death money” to investigate how the economic arrangements that permit repatriation function as a foundational dynamic in transnational families.

The project will show how migrants use transnational death monies.  It investigates how the uses of different monies connect migrants to kin and acquaintances across borders, states, and markets.

The study aims to show how state agents attempt to intervene in the process and how market actors strive to reap the profits. It evidences the effect of national contexts and migrants’ social positions on the forms of transnational death monies. 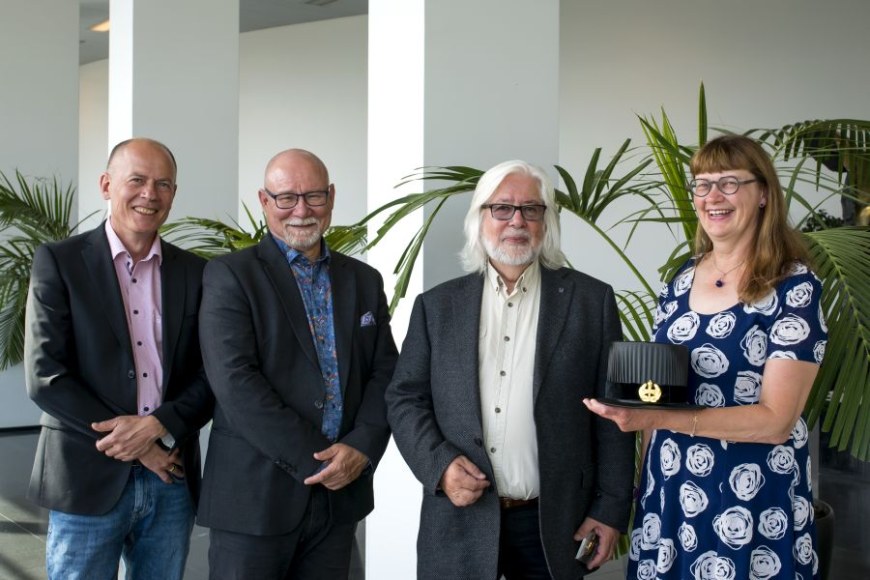 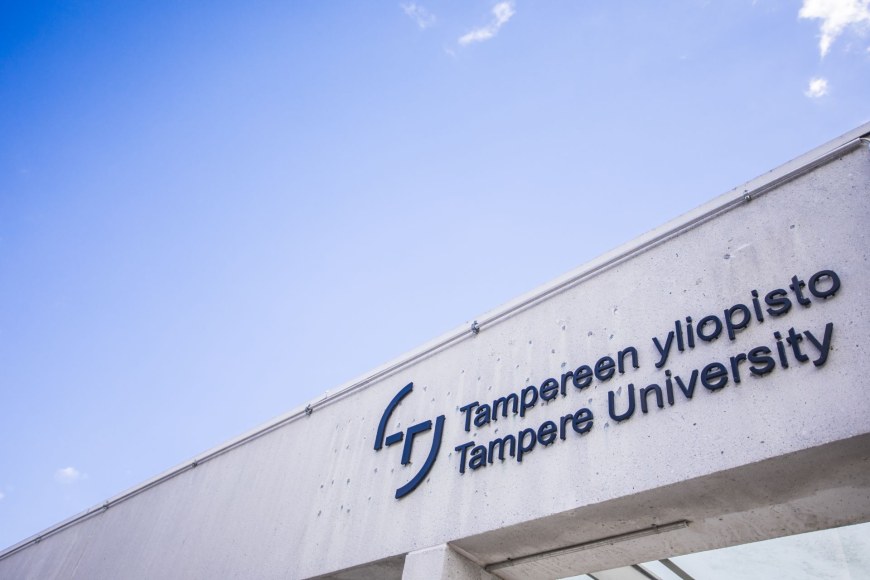 New student! Get to know the study practises at Tampere University in the new student’s Moodle course!

Library services at Mediapolis will move to TAMK Main campus 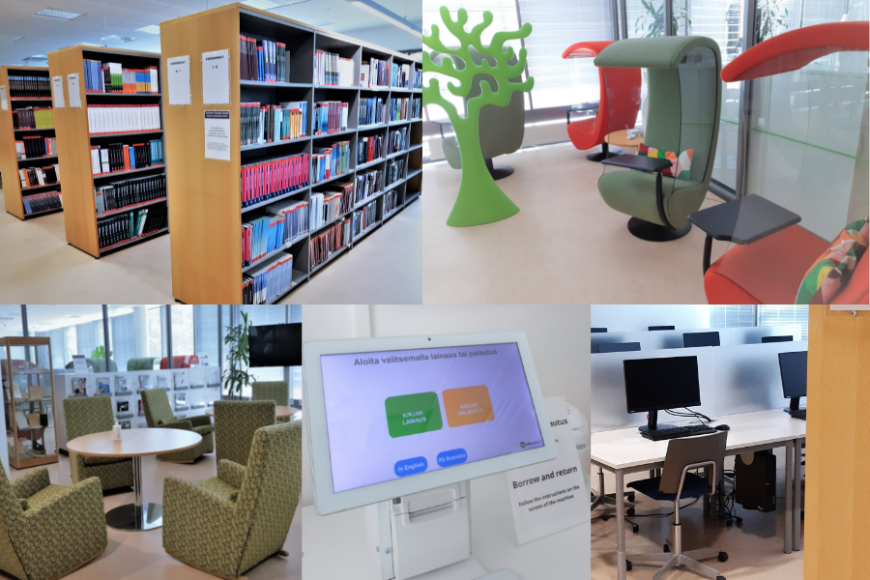 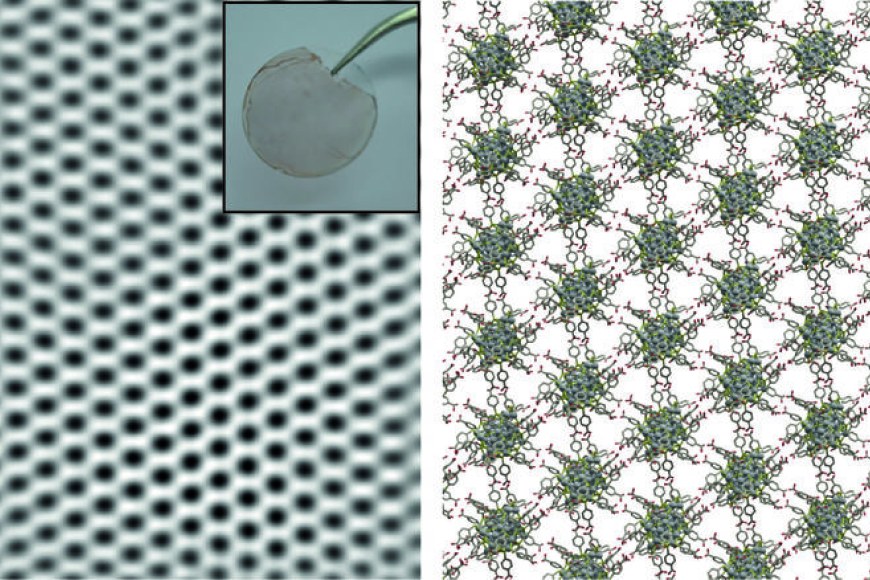